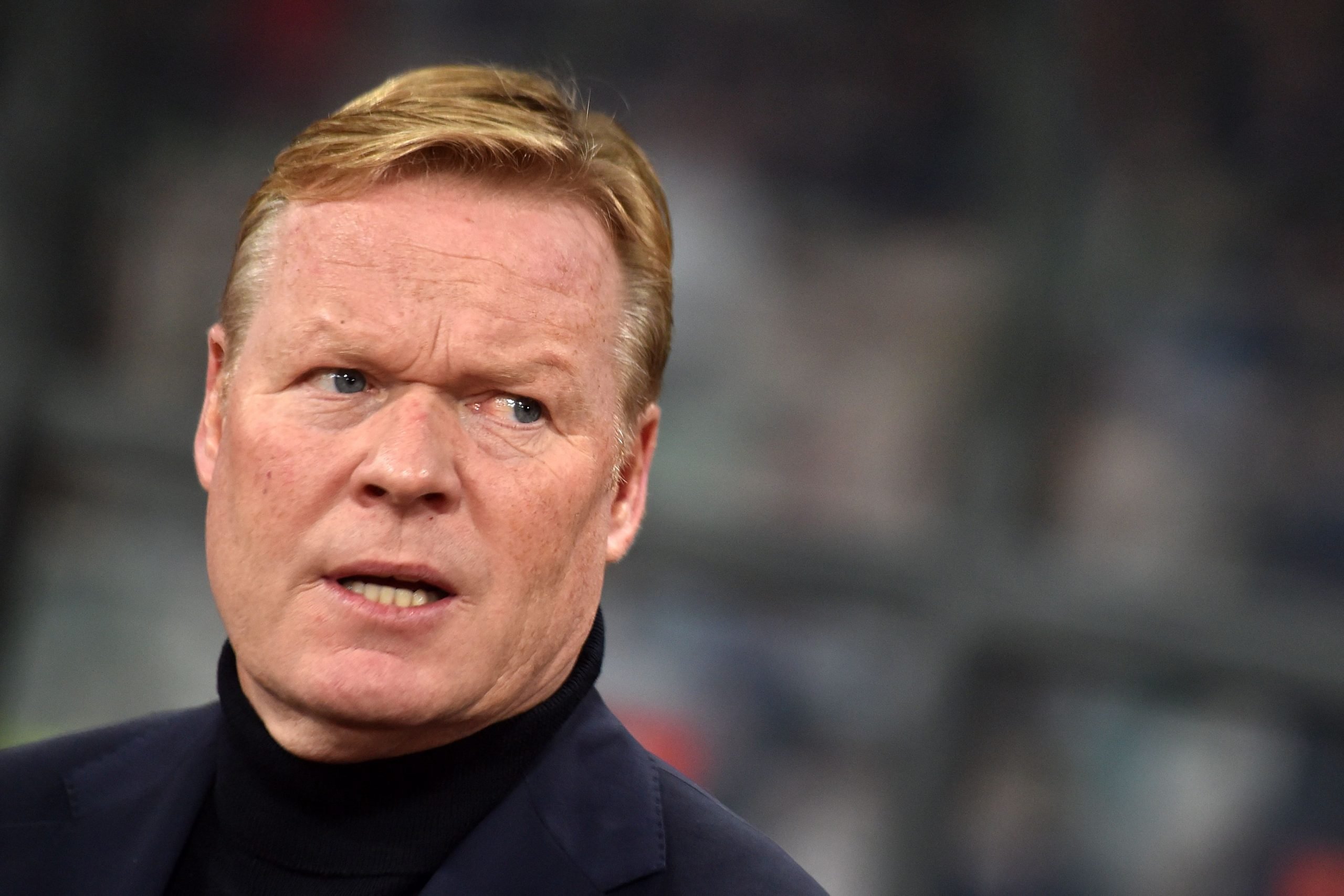 Ronald Koeman has spoken in the press conference ahead of Barcelona’s clash against Celta Vigo on Thursday evening. The Dutchman told that his future is in the hands of the Catalan club, but also relies on Dembélé himself.

“Those decisions (about Ousmane Dembélé’s future) are up to the club, and also up to the player. As you have seen in the last few weeks, as long as we have the player, I will count on him. He didn’t start the other day (against Villarreal) because there are other players and Ansu Fati has shown he is great for his team.”, said Koeman.

Koeman added that the winger’s form has dropped compared to the beginning, but that he did well today so the Dutch manager will count on him on Thursday:

“Dembélé has to wait for his chance to play, but he did play in other games. He was a bit better at the beginning, he had a bit of a lull last week but he has done very well in training today. Thus, I will count on him.”