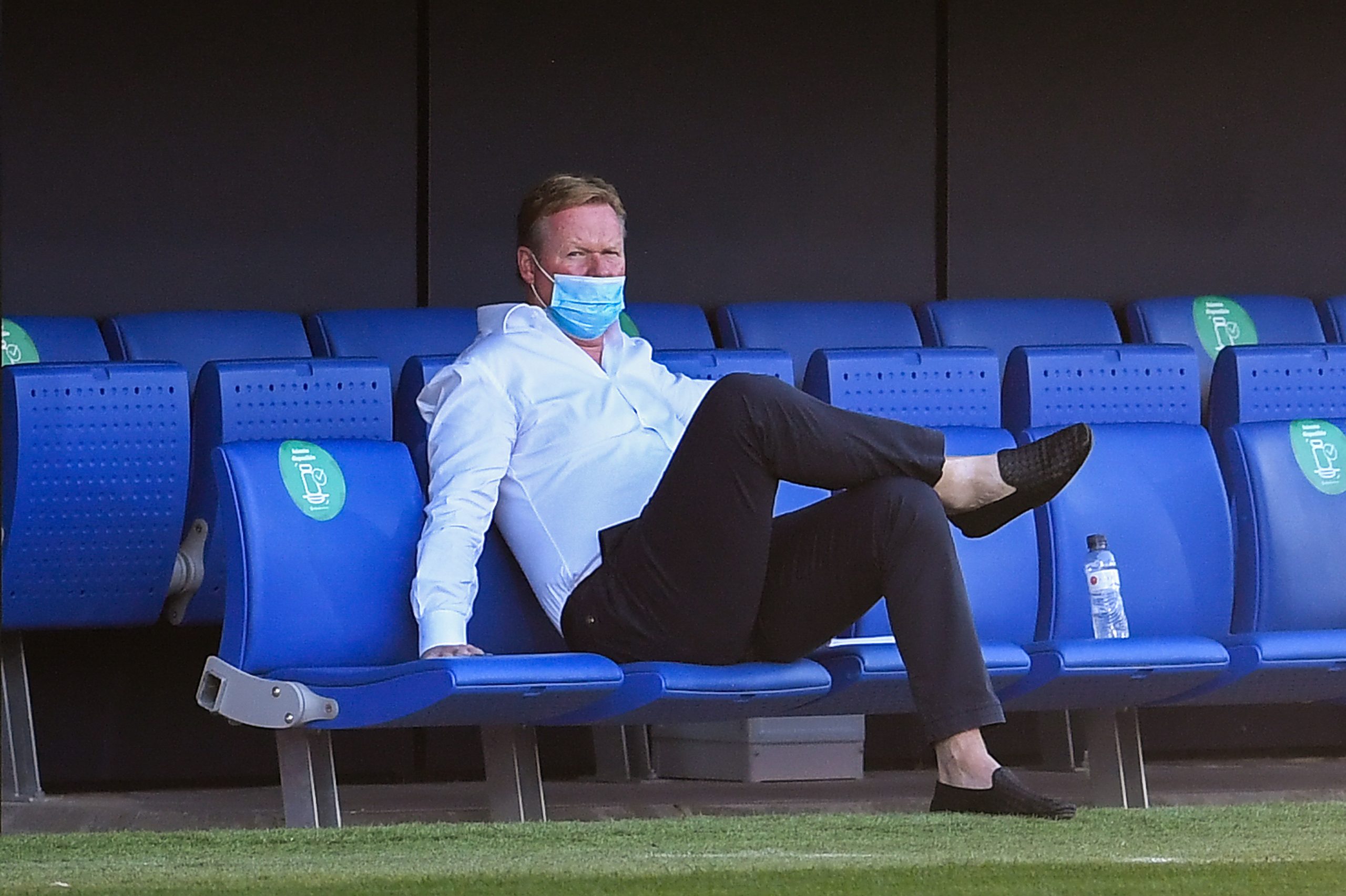 Ronald Koeman is appointed as Barcelona manager in August 2020, taking over from Quique Setién. Before playing a single official game, the Dutchman has shown that his style of managing the Catalan club is different.

Compared to Setién and Valverde, Koeman is much more direct towards his players. Even before the pre-season, he told club legend Luis Suarez that he will have less playing time this season, for example. Also, the manager advised Riqui Puig to go out on loan to gain experience, even though Puig decided to stay and will take his chance of proving himself.

Training sessions have highly changed under Koeman. While earlier managers used to do rondos in the starting 15 minutes, Koeman prefers to do physical training. He believes that his team lacks more physicality (compared to their technical level), and puts an extra emphasis on this. The players have been surprised by the intensity too, and they have stated that it has been years since they have trained like this.

Besides that, Koeman schedules training sessions on matchdays as well. Obviously, these sessions are softer than regular ones and aim to prepare the players mentally. The manager also has the chance to make last-minute changes. Because of this, the Dutchman does not prefer to release the squad list before the matchday.

We will have to wait and see how Koeman will do this season, but pre-season games were quite promising.