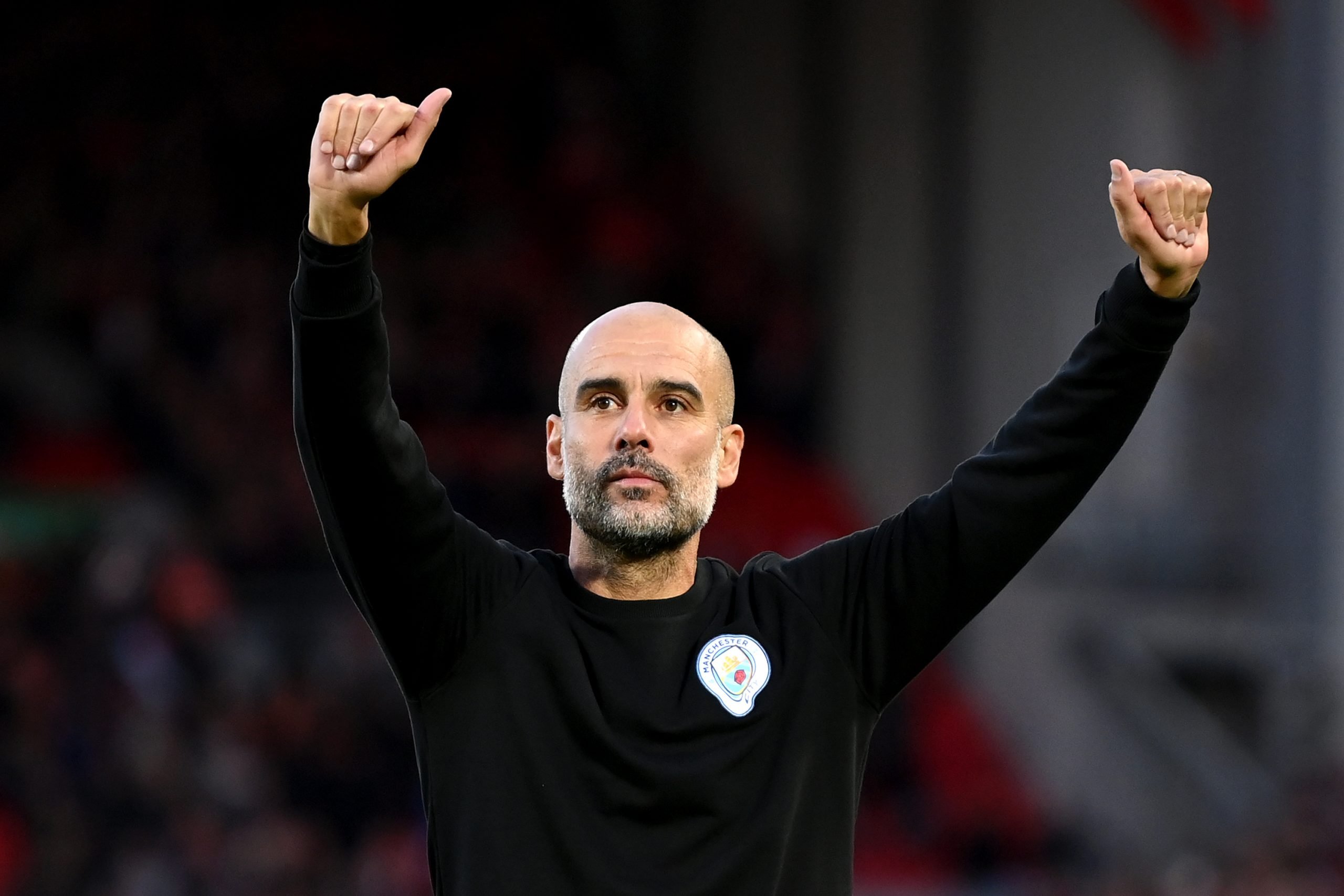 It has been a difficult time for Barcelona with issues both on and off the pitch hampering the Catalan giants as they go through a massive period of transition.

President Joan Laporta, who returned to the helm earlier this year, but it has not been a smooth ride for him in his second tenure. From having to deal with the massive wage cuts, to the departure of Lionel Messi and now with the Ronald Koeman situation, things have been anything but straightforward.

Given the way things have panned out, Laporta has had to rely on advice from those around him to chart a course through the rough waters. He has had sporting director Mateu Alemany as a close ally, while Jordi Cruyff too has been an influence.

Now, a report from SPORT reveals that someone from outside the club has been a close aide for Laporta and it is none other than former Barcelona manager, Pep Guardiola.

The report claims that the current Manchester City boss has been acting as an ‘unofficial advisor’ for the Barca president during his second tenure. In fact, it is even said that Laporta held discussions with Guardiola before taking a call on the future of Koeman.

It is no secret that the Dutchman’s job is hanging by a thread. In fact, there was a strong feeling that he would not remain in the post after the rancid run of form over the past month or so. But, despite the losses against the likes of Bayern Munich, Benfica and Atletico Madrid, Koeman has been continued with. And, it is now being claimed that Guardiola may have had a part in the decision.

In addition to receiving advice from Guardiola, Laporta has also been working hard to mend his relationship with Xavi Hernandez, the report adds. The pair had drifted apart after the former midfielder had aligned himself with Victor Font during the presidential elections and were not on good terms for months.

However, Laporta and Xavi are said to have sorted things out now and the president is taking the current Al Sadd manager’s advice on board as well. This has now paved the way for the former Spanish international to take over the reins at the end of the season when Koeman’s contract runs out or even before that should things go wrong.