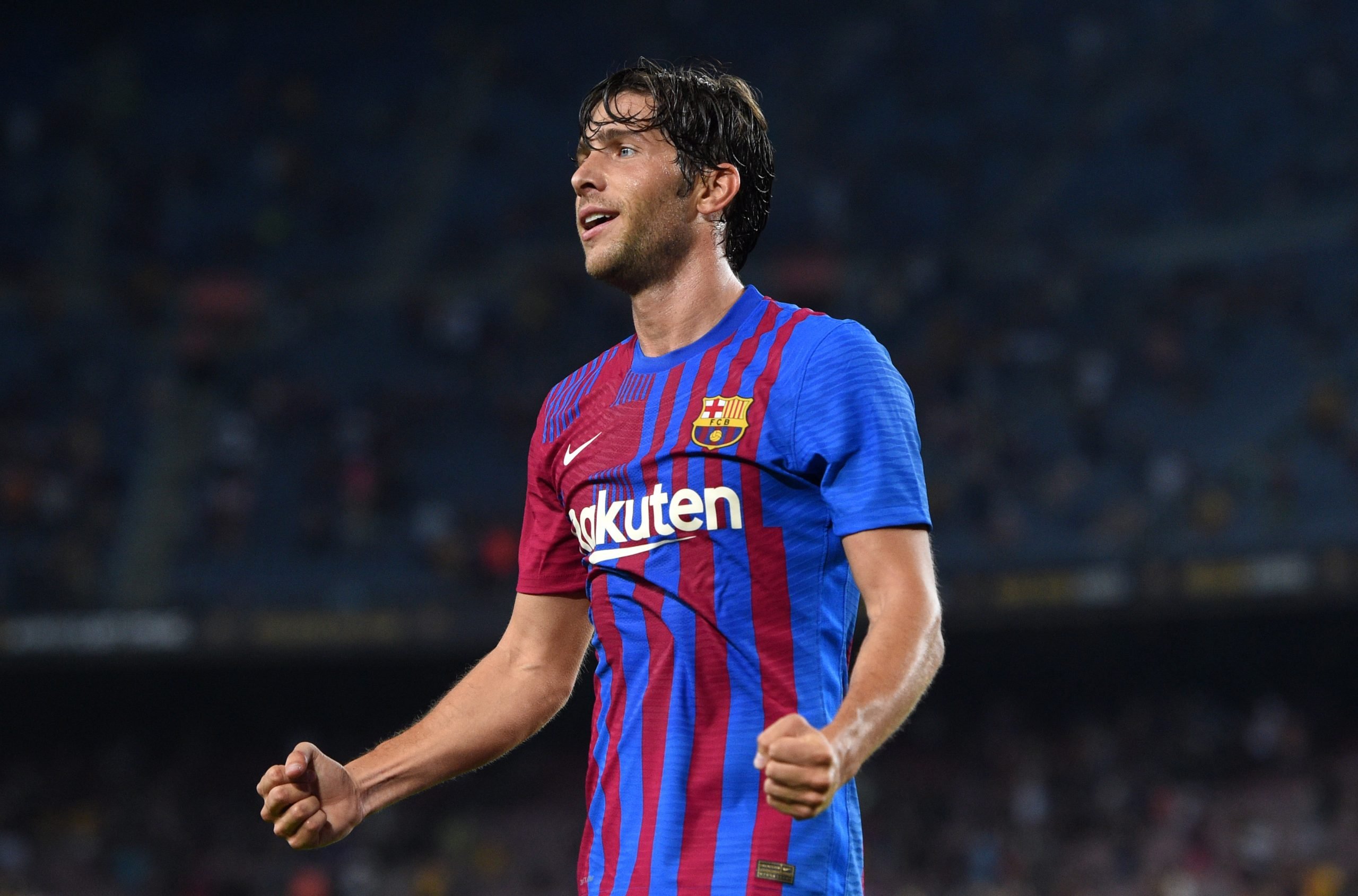 According to Fichajes, Pep Guardiola is extremely attentive to the situation of Sergi Roberto at Barcelona. His delayed renewal with the club is raising eyebrows at Manchester City.

The La Masia graduate has come far since his debut for the team. He is now the third captain of the side, yet does not have a fixed role in Ronald Koeman’s team.

Roberto’s contract with FC Barcelona is set to expire on June 30, 2022. The player is currently negotiating a renewal with his boyhood team, however, the talks have not been smooth sailing.

The three other captains of Barcelona have already agreed on new contracts with a reduced wage earlier this season. However, Roberto has failed to agree as he feels the extent of the wage cut is too high.

With every passing day, the number of critics of the Spanish international are increasing as more people believe his time at the club should come to an end.

If indeed the midfielder chooses to leave the club, Pep Guardiola is eager to get his hands on the player at Manchester City.

The Blues of Manchester have tried for his signature in the past too. However, the club’s refusal to sell him and the player’s desire to continue in Catalonia did not help the deal.

Now, the situation has changed. With both the club and player having second thoughts about a renewal, Sergi Roberto could well be a Manchester City player in the coming season. Talks are expected to develop in the coming weeks.