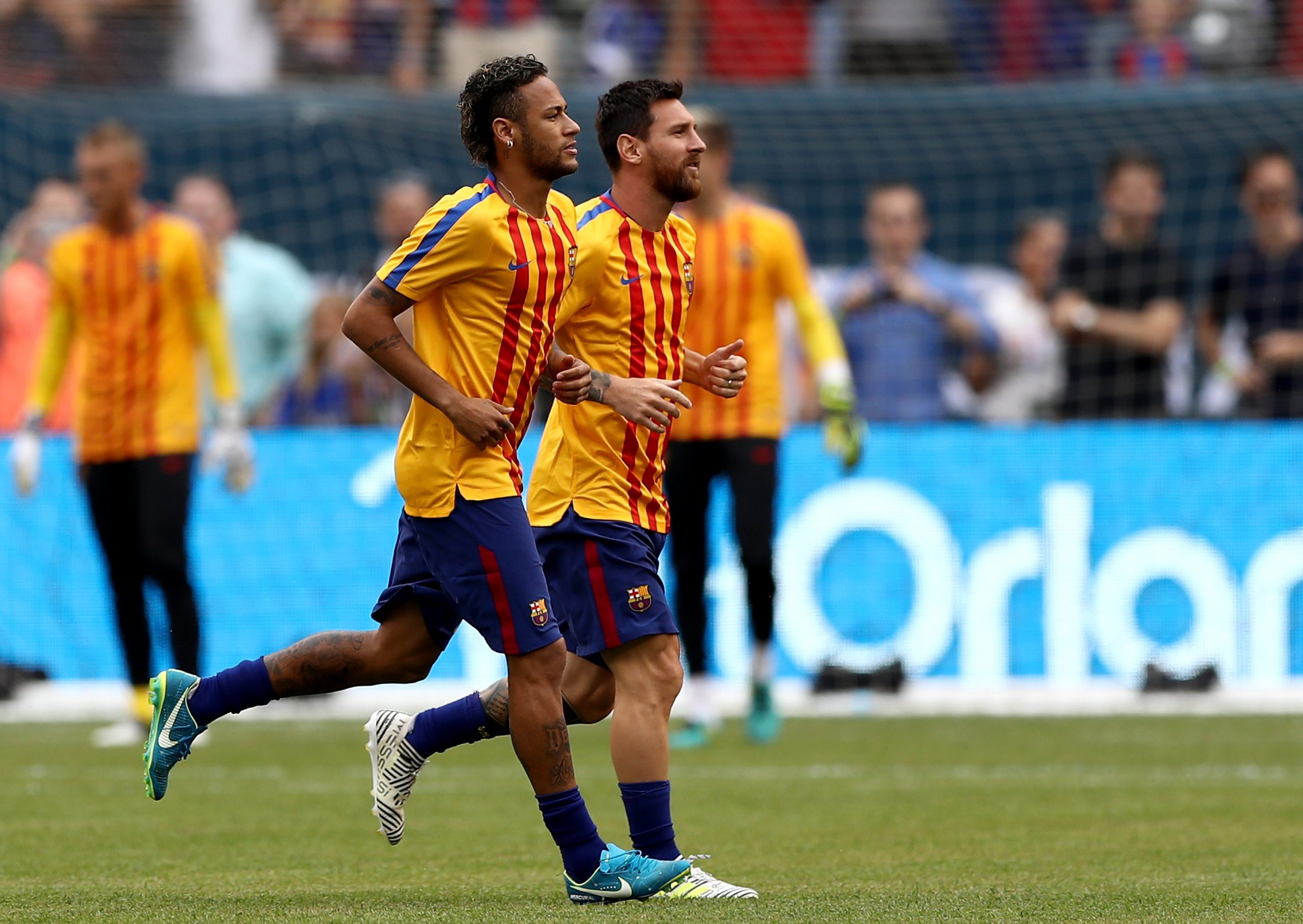 According to a report published by Spanish media outlet Mundo Deportivo, Neymar Jr. is close to extending his contract with Paris Saint-Germain despite rumours constantly linking him with a move away from the club.

Neymar spent four glorious years at Barcelona, during which he formed an incredible partnership with Lionel Messi and Luis Suarez. The trio were more commonly referred to as the MSN — the most destructive attacking partnership in modern football. However, during a change of events, the Brazilian left the club for PSG in a still world-record fee of €222 million.

Since his move to the French capital, though, Neymar has been linked with a move back to Barcelona in each transfer window without fail. More recently, as well, the Champions League winner did not shy away from expressing his desire to reunite with Messi on the pitch. Consequently, Messi has been strongly associated with a move to PSG.

Culés’ worst fear may be coming true as Neymar is set to extend his stay in Paris with a contract extension. His current contract expires in June 2022, and with age on his side, the Brazilian may well get the chance to play with Messi again.

With the January transfer window already open, Lionel Messi has the chance to kickstart the process of his negotiations with another club for a move in the summer. Manchester City seem to be in the driver-seat for the six-time Ballon d’Or’s signature, but PSG are not too far behind.