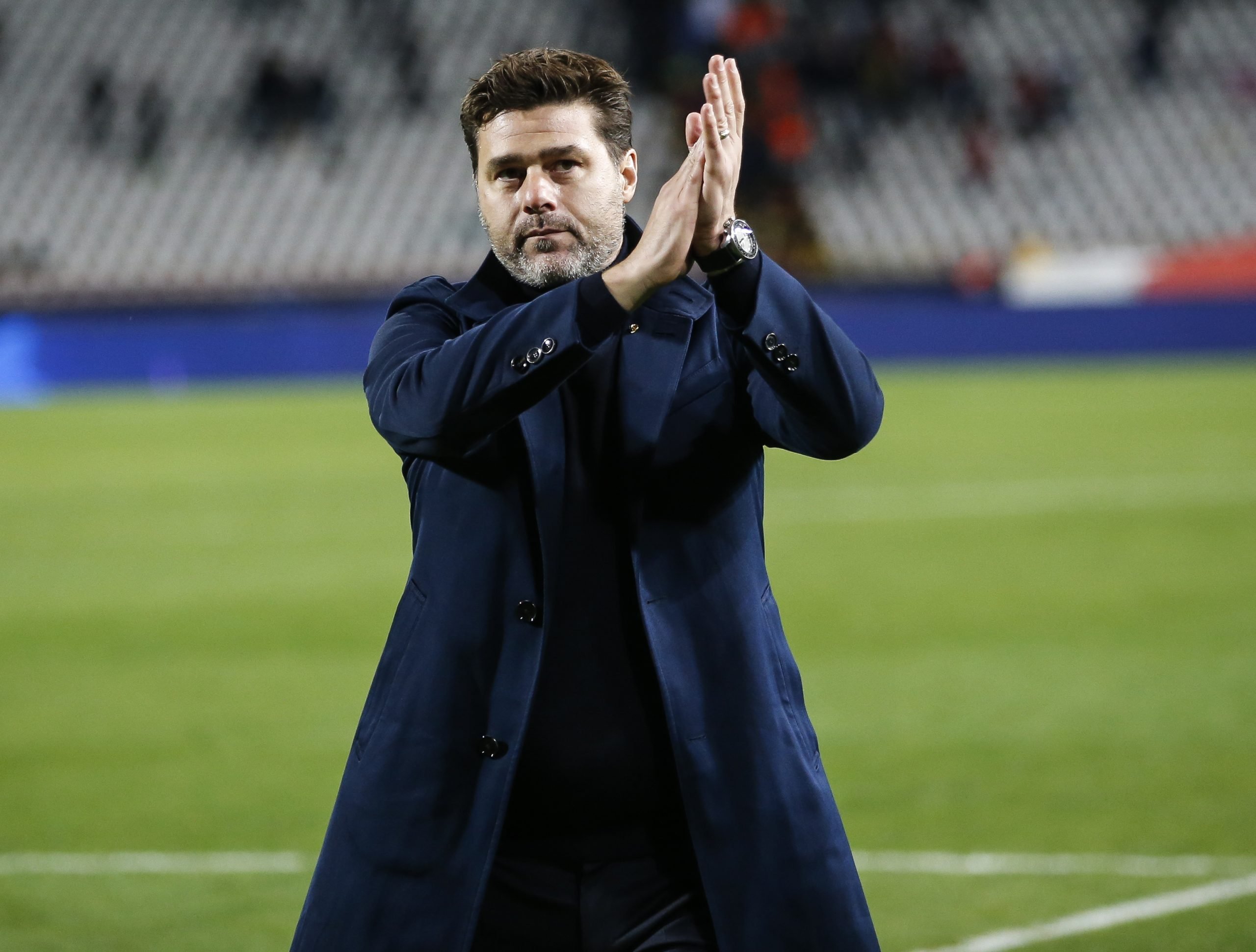 Even though we are still waiting for Paris Saint-Germain to officially announce the appointment of Mauricio Pochettino as head coach of the club, replacing Thomas Tuches in the process, this feels like just a matter of time.

Not only that but the soon-to-be new manager has already requested some reinforcements for his new squad. According to Le Parisien (via Mundo Deportivo), Pochettino would love PSG to sign Lionel Messi to kickstart the team’s brand new project heading into the following season.

Of course, the Argentine’s contract with Barcelona is set to expire on 30 June and his future is still very much in the dark.

And with his deal being so close to done with the Catalans, he is free to negotiate with anyone at the start of 2021, which is now only days away.

Pochettino’s idea is to reunite Messi with Neymar Jr. and create an incredible front three with Kylian Mbappé as well.

Messi, the same source states as well, likes the former Tottenham Hotspur coach as he had already proposed him to the former Barcelona board as a potential Ernesto Valverde replacement.

Needless to say, this would create a rather strong attacking force for the new PSG project but it all depends on Leo’s decision, which we’ll find out soon.

One way or the other, exciting times are ahead for the Azulgrana and the Parisiens.