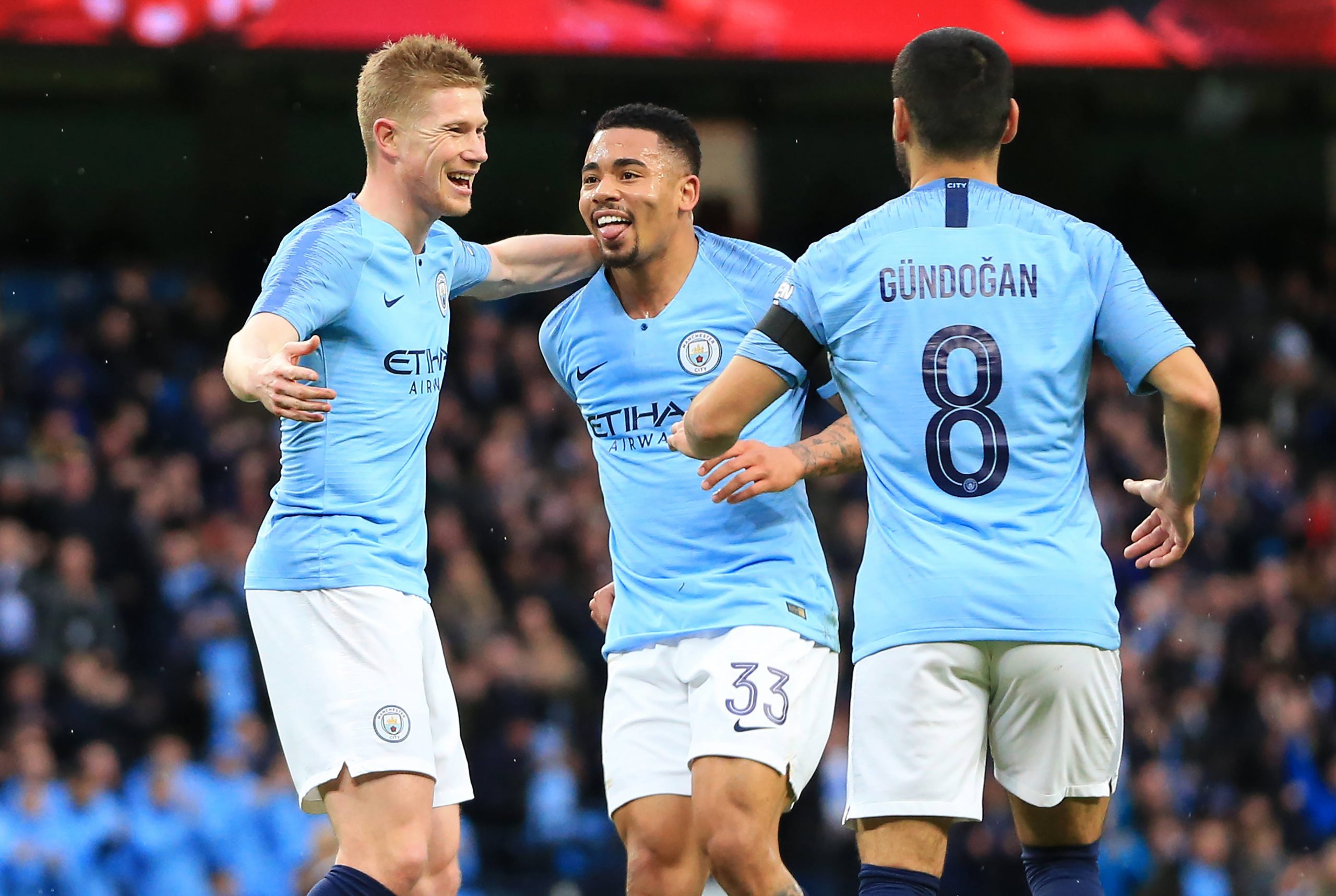 Pep Guardiola has assembled one of the greatest teams of all time at Manchester City, spending wisely and profusely on several players in Guardiola’s five-year tenure at the club. With Phil Foden, Bernardo Silva, Kevin de Bruyne, Rodri, Fernandinho, and Ilkay Gundogan, Pep is often forced to bench midfielders that could walk into almost any team in the world.

However, quick and regular rotation produces dissatisfied individuals, and it seems City have reached that part of their squad cycle. Sport reports that after signing Eric Garcia and Sergio Aguero from them, they are keeping tabs on Ilkay Gundogan and striker Gabriel Jesus.

Gundogan has been linked to Barça several times, including during his stint at Borussia Dortmund. In 2015, the German underwent a medical at Barcelona, but the move failed to come to completion.

With the Premier League champions looking at new reinforcements and the possibility of shifting Foden to the midfield, Gundogan’s future is uncertain despite a fantastic season. He was nominated for the PFA Player of the Award trophy and included in the PFA Team of the Year and is looked at as an alternative for Georginio Wijnaldum.

On the other hand, Gabriel Jesus did not play an important role in City’s fantastic season. Guardiola preferred a strikerless system using de Bruyne, Foden, and Silva as False 9s. Both his and Aguero’s playing time kept reducing, and at this point, the Brazilian is looking at the exit doors. Barcelona, in dire need of a striker, could bring him to the club.

Barcelona fans have also seen links to Aymeric Laporte appear in the last two days. The City defender fell bending John Stones in the pecking order and clearly does not appreciate it. On the other side of the road, Sergi Roberto could see a departure to the Mancunian club, with Guardiola interested in his services.

All these players have been labelled as dispensable for City, who will likely go on a spending spree in the summer. However, all of them could become regular starters at Barcelona, especially the likes of Laporte and Gundogan, who are world-class beyond doubt in their respective position. As they say, one man’s trash is another man’s treasure.