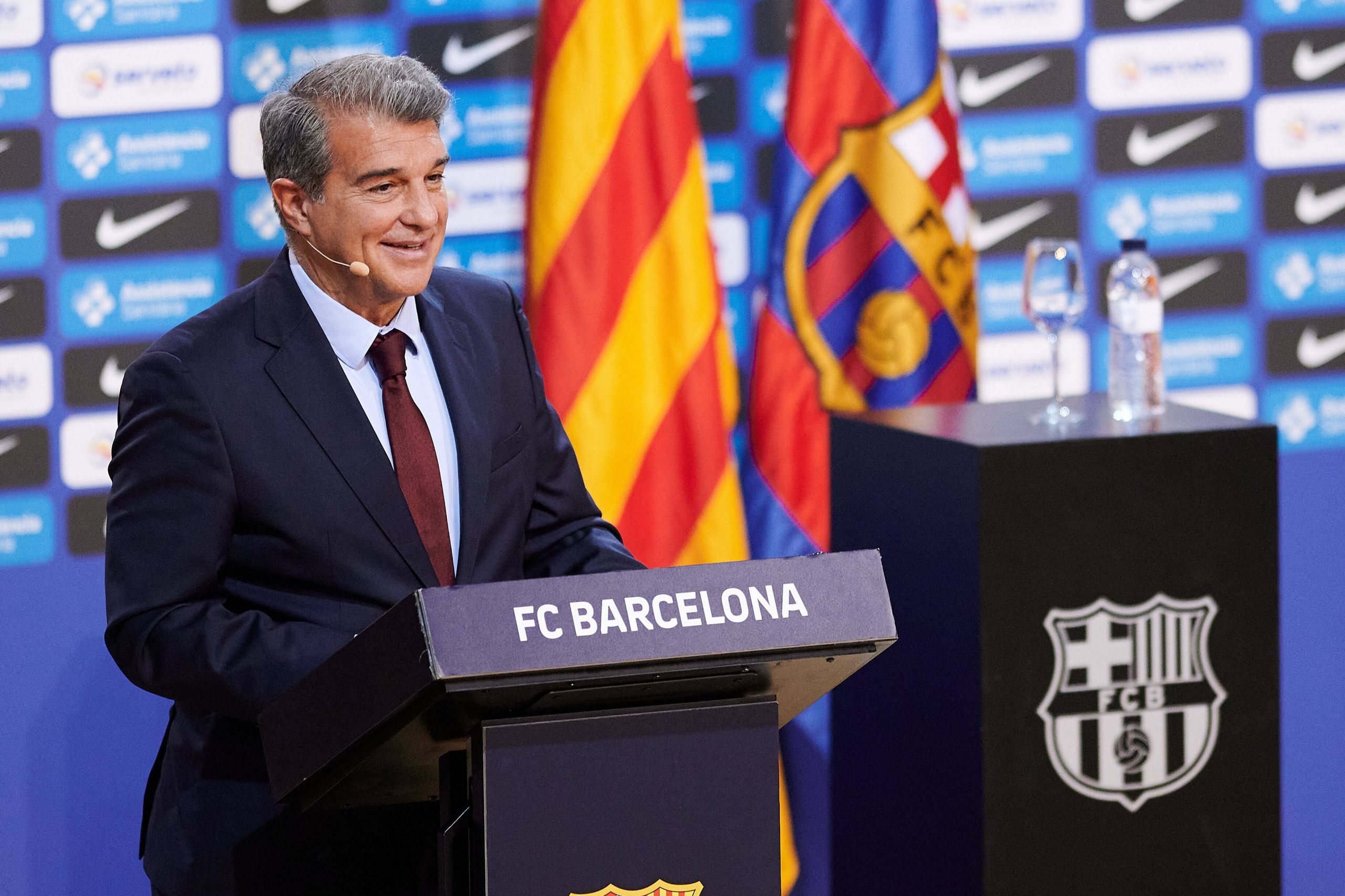 Barcelona members are demanding a referendum to vote on Barcelona’s participation in the newly announced European Super League, and have released a statement for the same.

It has been reported that the fans’ fury has been enough for the Barcelona members – also known as Socios – are demanding that a referendum is to be held before Barça agree to their participation in the Super League. In an official statement from Seguiment FCB, they have worded their disagreement with the club’s undemocratic participation in the ESL.

“Following an internal debate with our associates, Seguiment FCB undertakes to do everything possible so that Barca’s entry as the founding club of the new football Super League is thoroughly debated and democratically approved by its members before it becomes definitive.”

“We believe that obtaining the maximum consensus before the possible registration to a football Super League is not only a duty given the deep democratic roots of our club but an obligation and a sign of respect towards all the fans across Europe, given the non-existent decision-making power that, unfortunately, the fans of 10 out of the 11 other founding clubs have (in theory).”

To add to Florentino Perez’s misery, it seems Joan Laporta, too, is unwilling to go ahead with the European Super League without the permission of members, according to a report by Xavi Torres.

The Super League aims to replace the UEFA Champions League. The idea is to have a permanent roster of 15 founding clubs, who will receive anywhere between €100m-€350m for simply agreeing to join the league. The league will be close-circuited, allowing the participation of only five clubs based on merit in domestic leagues; the fifteen founding clubs can never be relegated.

This competition format has caused tremendous uproar among fans worldwide, as many fans across countries are heartbroken at the news. More and more, it seems influential businessmen and politicians associated with football are moving against the philosophies that construct the beautiful sport. In fact, they are financially exploiting every cornerstone of the sport, with figures such as Florentino Perez and the Glazers banding together to make an elitist and exclusive league that will disallow smaller clubs’ participation.