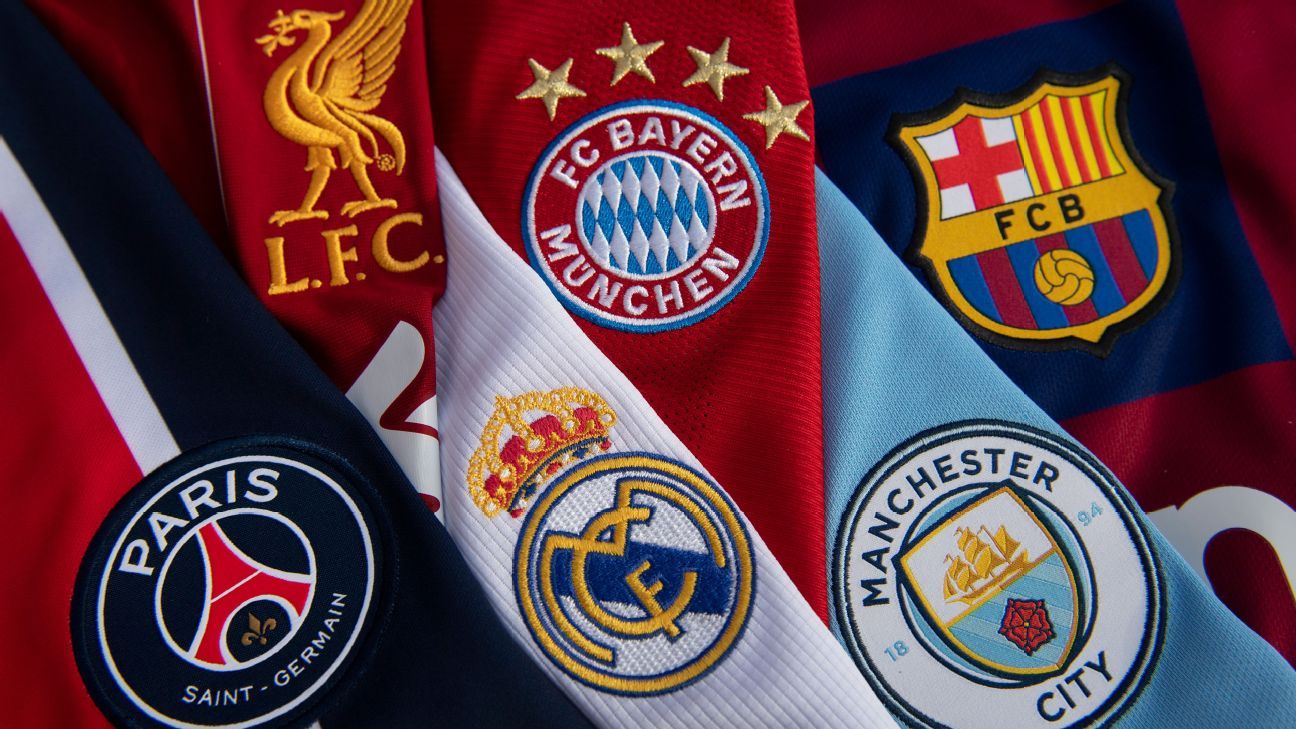 According to several reports, clubs across England and Spain that had initially agreed to join Florentino Perez’ European Super League are now backing out, after much backlash from the governing bodies of Association Football as well as the global football fanbase.

The Super League is a competition format aiming to replace the UEFA Champions League. The idea is to have a permanent list of twelve to fifteen founding clubs, who will receive anywhere between €100m-€350m for simply agreeing to join the ESL. These clubs can never be relegated from the competition, making the league close-circuited. This makes the ESL against the idea of merit-based qualification. No matter how poorly these founding clubs perform, they can never be relegated from the competition.

The ESL has received global criticism from virtually the entire fanbase of the sport, as they are against the idea that small clubs are not given a fair, meritocratic opportunity to compete on the biggest stages. Additionally, the fact that these ‘European Giants’ can never be punished for poor performance does not sit well with fans either.

With so much backlash from the fanbase adding to the strong efforts from UEFA to prevent the formation of this league, it seems that several teams that were initially participating in the ESL are now reportedly pulling out, including Barcelona, who will put it to vote.

According to Matt Law, “Roman Abramovich decided Chelsea could not go ahead with joining the ESL and, together with the board, he gave the green light for the club to start preparing documentation to pull out.”

It also seems that Manchester City is following suit. According to reports from the Athletic by the ever-reliable Sam Lee, City will be pulling out of the ESL. “Manchester City have joined Chelsea in withdrawing from the proposed European Super League“, he reports.

Not only are these two English clubs seemingly pulling out of the ESL, reports now claim that Spanish giants Atletico Madrid are joining the party. According to Ben Jacobs, senior sources at Los Rojiblancos are telling him that the Madrid-based club are pulling out of the league too.

Now, Xavi Torres reports that Barcelona will also not go through with their participation in the Super League, unless voted on by the members. If and only if a referendum of club members votes to pass the notion of their participation will the club participate. Barça will seemingly conserve their right to consult the Assembly on the same.

According to Marcelo Bechler, Barcelona will not have to pay any termination fees if the club members vote no to the Super League, as per a clause in Joan Laporta’s contract.

At the time of writing, reports from Xavi Torres have just come in that all six English clubs that were initially set to take part in the Super League have now withdrawn from the competition.

The chaos has only further ensued, as fresh reports from Jan Aage Fiortoft claim that Ed Woodward – Manchester United’s effective chief executive who oversees the club, and was set to be one of the vice-chairmen in the ESL – has just resigned from his post as vice-president at Manchester United.

What a day it has been for football fans. The heartbreak over the weekend upon the announcement of the dreaded ESL, followed by its eventual collapse just minutes ago. Ironically, Perez has managed to deliver on his promise, as the rise and demise of the Super League was the most entertaining football campaign one can think of in recent years.