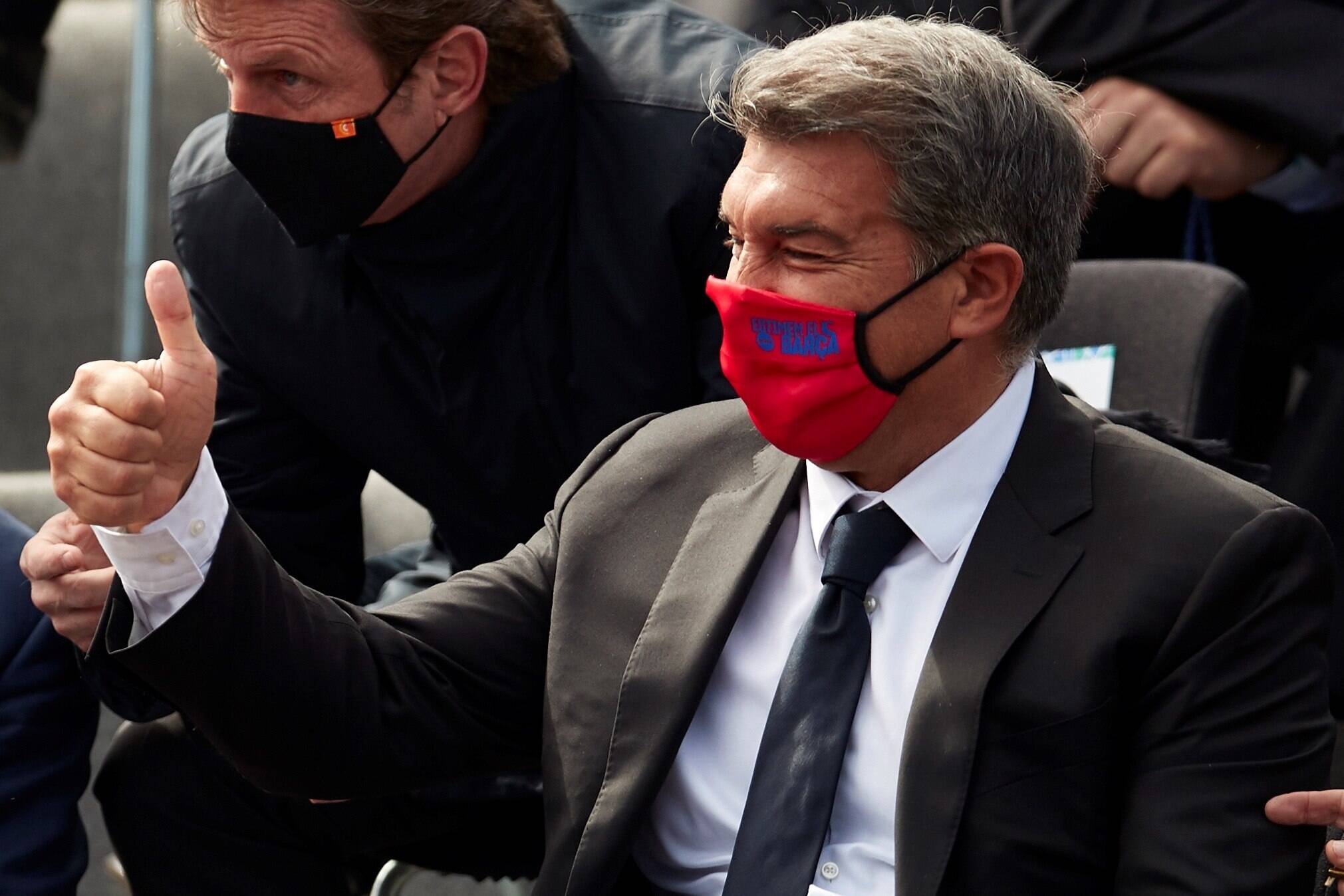 As discussed on El Chiringuito TV, it is believed that Barcelona president Joan Laporta has secured a massive sponsorship deal for the club, valued at 500 million euros. With the money, the president has plans to carry out two massive operations in the coming months.

The deal is absolutely crucial for Barcelona, as one of Laporta’s biggest challenges as president in his second tenure is to reverse the biggest financial crisis in the club’s 122-year history. With over a billion euros of debt being accumulated, around 700 million of which is short term, a deal as big as this will go a long way in easing the economic burden.

Aside from clearing some of the short term liability, Laporta’s biggest operation with the funding will be to proceed with Lionel Messi’s contract renewal. However, on a major bombshell, facilitating Neymar’s return to Barcelona is also one of the president’s agendas.

This news comes shortly after exclusive reports that Paris Saint Germain have offered Lionel Messi a 3-year contract. The Argentine has been linked to PSG for quite some time now, but rumours of Neymar’s departure have been consistently floating around the club’s sphere as well.

Many reports including confirmation from the ever-reliable Fabrizio Romano, state that Neymar’s renewal with PSG is confirmed. However, there is still speculation that the Brazilian star is stalling and waiting for Barcelona to make an approach.

Laporta reportedly wants to bring Neymar back in order to convince Messi to stay as well, thinking that his arrival is now or never. The players themselves have repeatedly stated their fondness for each other and Neymar has even iterated his desire to play with Messi in the same team again.

More details on the sponsorship deal are bound to be disclosed soon. How the transfer saga unfolds will be another interesting story.