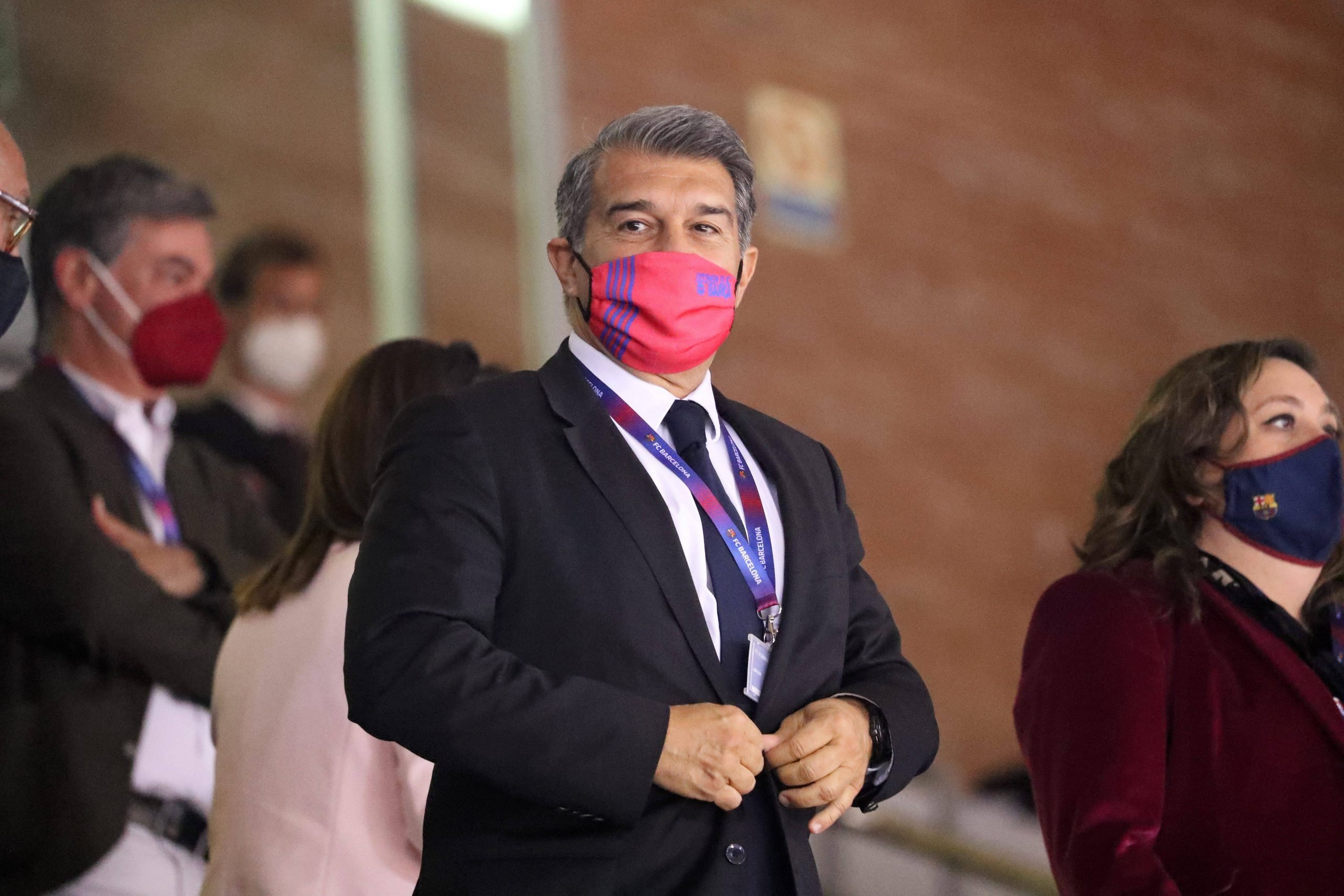 According to today’s edition of the Spanish publication Diario SPORT, Barcelona’s financial predicaments are not holding them back from being ambitious in the remainder of the transfer window, as the club is considering the incorporation of three more signings.

This is, of course, contingent on the fact that they reduce their wage bill. If the optimism in that aspect is well-founded, the Catalans want to turn their attention to signing a defender, a midfielder and a centre-forward to bolster their ranks.

Coach Ronald Koeman specifically prioritizes the arrival of a midfielder, but Barcelona reportedly stand very firm that they will not shell out even a single euro to sign one, and the operation, if it happens, will only be faciliatated through a player swap, such as the rumoured one between Griezmann and Saul, or the midfielder in question arrives on a free transfer.

The outlet also higlights the upcoming departures that the club is working on. The injury-prone Samuel Umtiti has been linked with a loan move back to his former club Lyon, while forward Martin Braithwaite could be on his way to the Premier League, with contacts coming from various clubs in England.

As for midfielder Miralem Pjanic, he is also being pressured to return to Juventus after a highly unsuccessful spell at Barcelona. His signing was completed for all the wrong reasons, and now the Italian giants are keen on bringing the Bosnian back to where he played his best football.