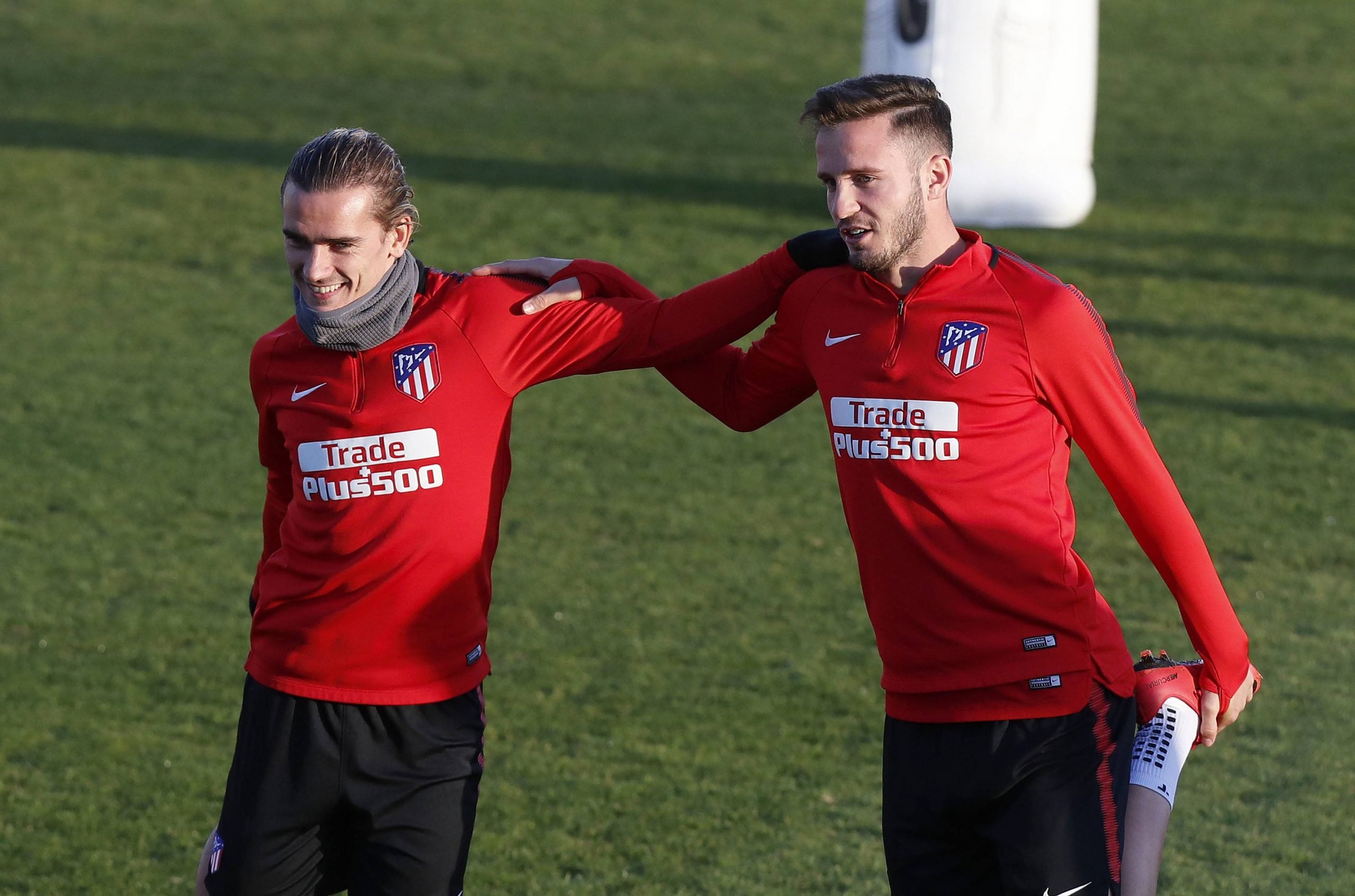 According to multiple reports, particularly one from Italian journalist Matteo Moretto, the sensational swap deal between Atletico Madrid and Barcelona is starting to cool down. While it has not been entirely ruled out, there is not as much impetus as before to make it happen.

There seems to be no agreement reached between the two clubs since there is an apparent disparity between the demands and offers of both parties. Barcelona want cash on top of Saul for the exchange as the gap between his and Griezmann’s value is fairly high. However, Atleti are not keen on shelling out any cash for the operation.

Atletico Madrid hold an advantageous position in these negotiations, as there is no pressure on them to offload Saul to Barcelona, while the Catalans are in a hurry to reduce their salary mass. Additionally, Moretto states that there is plenty of interest towards Saul from certain Premier League clubs.

Saul’s agent has already stated that there is no reason to rule out the Spanish midfielder’s departure, but there is also the possibility that he continues. Barcelona have been looking for a midfield reinforcement as well, which would be a problem solved if this deal goes through.

However, the Catalans have received the short end of the straw many times over the past few years when it comes to transfers. If they were to entertain a straight swap, it will be another massive loss for the Blaugrana.

It remains to be seen whether Griezmann will end up continuing at Barcelona, but as of now, the swap with Saul is not close to materializing. There will be more clarity after the Frenchman returns to Barcelona for training on the 20th of July.