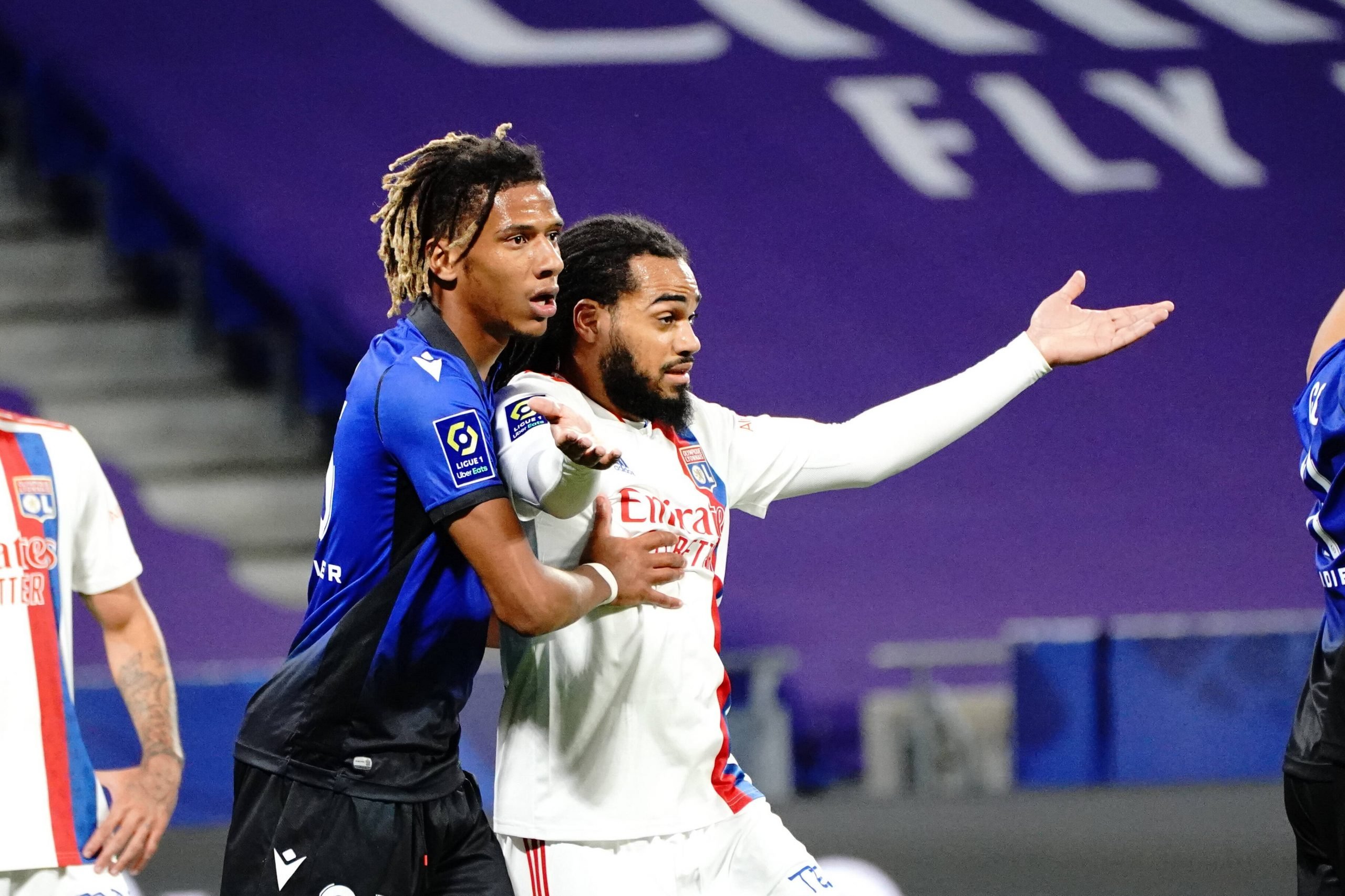 Following a lengthy and, at times, unfriendly saga regarding Jean-Clair Todibo and his future at Barcelona, it looks as though the defender is finally set to part ways with the club permanently, as OGC Nice are in talks with the Catalans to finalize his signing.

As reported by transfer expert Fabrizio Romano, the 21-year old is set to leave Barcelona for a base guaranteed fee of 8.5 million euros and there will be add-ons in the deal. There is no buy-back clause included in the deal.

After arriving at Barcelona from Toulouse in January of 2019, Jean-Clair Todibo was a defensive prospect that excited many among the Catalan faithful. However, he failed to rack up any game time under the coach Ernesto Valverde back then, eventually being forced to go out on loan.

He then enjoyed various loan stints at Schalke, Benfica, and finally at Nice. In his home country, the Frenchman has finally managed to solidify his place with the Ligue One outfit, after Barcelona sent out a strong message that they did not want him at the club.

There were multiple reports regarding attitude issues and a lack of professionalism in training surrounding the young centre-back, however, he was never given much of a chance to succeed, which convinced him to finally move on following a lot of frustration.

Todibo lashed out in the media a while ago, explaining why he was practically ushered out of the club inexplicably, despite doing the right things and waiting a long time to get minutes. However, now his chapter in Spain is due to be closed. Hopefully, the defender can find his much-needed stability at Nice and enjoy a successful career from here on out.

From Barcelona’s perspective, it is just another transfer to file under the cases of ‘what could have been?’