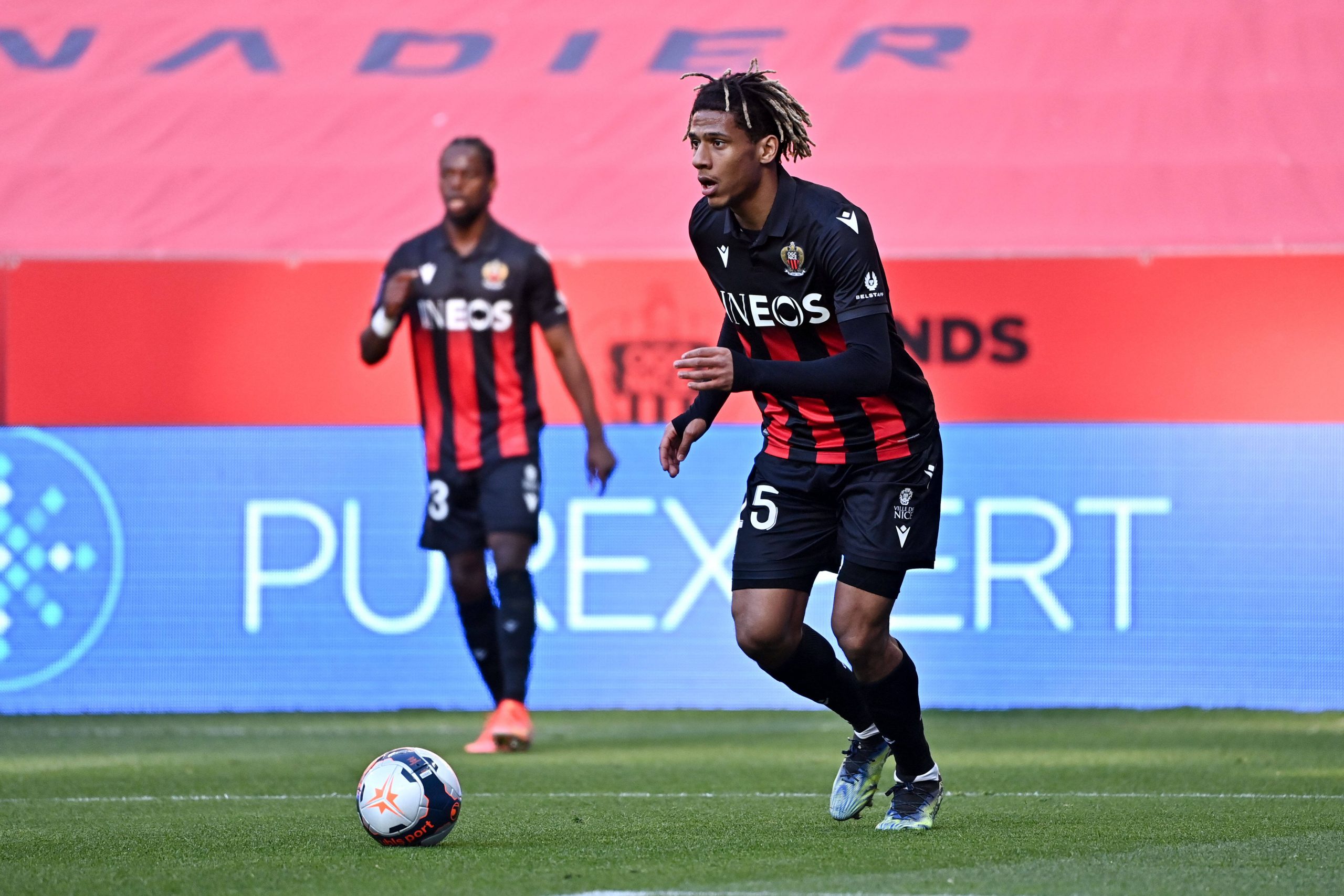 In January 2019, Barcelona signed the young and promising French defender Jean Clair todibo from Toulouse on a free transfer, with the Frenchman arriving that summer. However, the transfer was pushed forward to January 31st, 2019.

The young starlet was rapid, showed great anticipation, and great skill in playing out of the back – a trait that is crucial for any centre back to don the Blaugrana shirt. However, struggling to get any minutes under Ernesto Valverde – the coach at the time – Todibo was sent out on loan to several clubs over the next two seasons, entirely failing to solidify his place in the Catalan Club.

Coupled with his troubled efforts to make an impact, Todibo also seemingly had attitudinal issues as confirmed by several sources. Therefore, it seemed that his time at the Blaugrana was up.

Todibo played only five games across two seasons in the Garnet and The Blue, registering only four starts. Regardless, the young centre-half was most definitely signed as a future replacement for Pique, having shown tremendous promise at his time in Toulouse.

On the same, Todibo said, “Eric Abidal saw me as Piqué’s replacement. I played 2 games, then Valverde told me that I was the 4th defender but that I had to prove it during pre-season. Umtiti got hurt. I do the right things, but I wasn’t given my chance..”

For the Frenchman, minutes were scarce at the Catalan club, and he believed he could not afford to wait any longer on the bench. Granted, that is an understandable sentiment coming from a young and upcoming footballer.

On leaving the Blaugrana, he said, “I’m not asking to play El Clásico, but at least make me play matches. I think I have the level to play against Leganés, with all the respect I have for them. I had waited 2 months to play against Inter Milan, and I understood that I had to leave.”

Todibo was sent on a two-year loan to Benfica at the start of the 20/21 campaign, albeit failing to make any significant mark at the Portugeuse club. In fact, his coach at the time Jorge Jesus left no stones unturned when criticising the youngster: “He doesn’t have the physical or the tactical conditions. He’s not worked with the team. He’s not one of the players I am thinking of.”

Consequently, Barcelona, Benfica, and OGC Nice finally agreed on a loan deal where the French club would take charge of the player’s licence and hold a purchase option for 8.5 million euros, plus 7 million in variables.

Whether Todibo’s exclusion from Benfica was down to the coach’s personal preference or attitudinal issues on Todibo’s behalf, one can only speculate. However, several other reports regarding his behavioural problems have also arisen over the past few months. According to El Futbolero, Todibo had ignored Abidal’s advice to stay humble and had already begun to think of himself as a star. His former agent had also spoken along the same lines, mentioning Todibo’s lack of humility.

What is to come in the future for the young defender remains to be seen, but it is almost sure that he will no longer represent the Garnet and the Blue, with a transfer to Nice most likely on the cards.