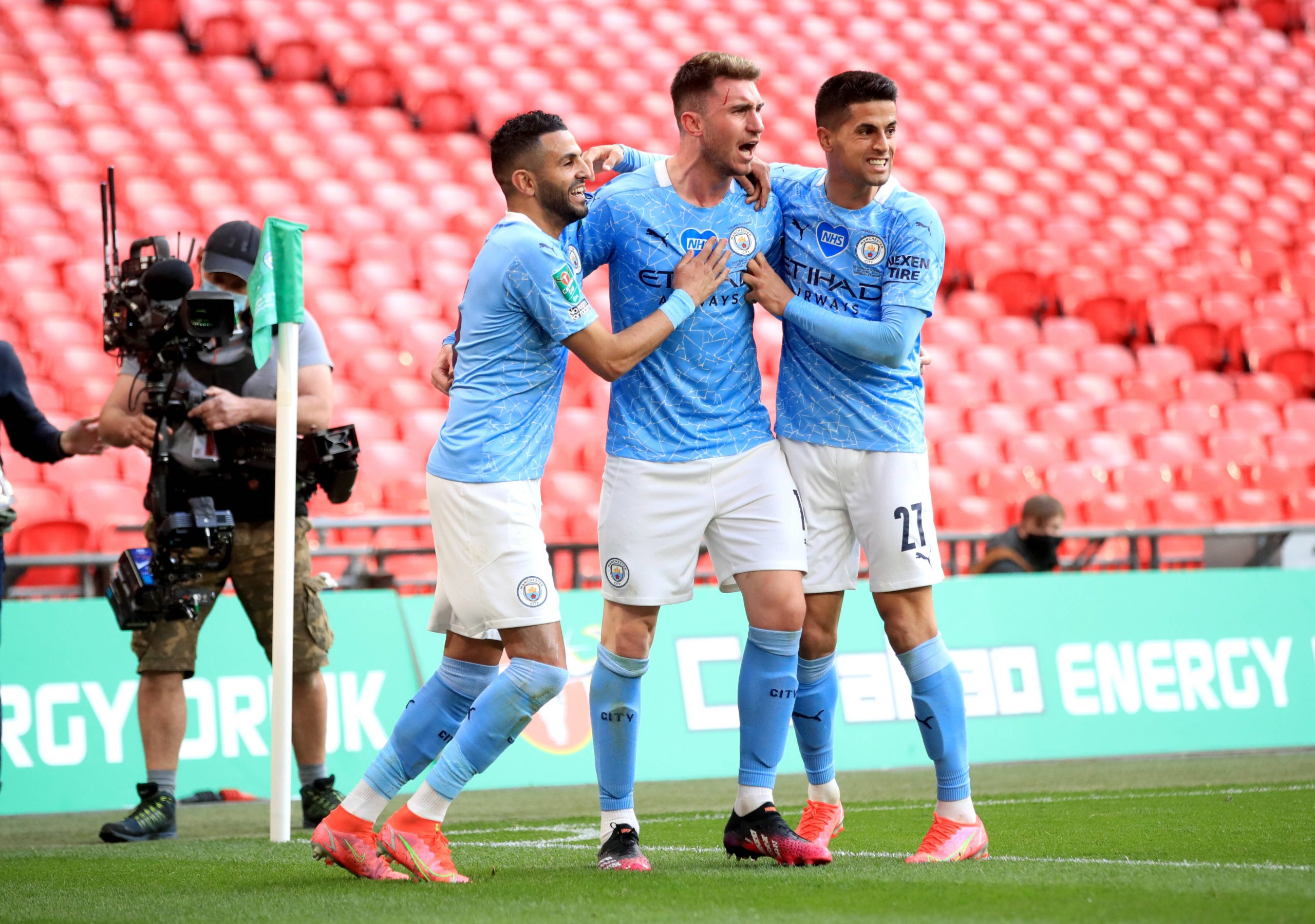 Photo by Adam Davy via Imago

With Manchester City and Barcelona reportedly in constant contact with one another regarding potential exchanges of certain players, Oriol Domenech of TV3 states that the Catalans are ramping up their pursuit of City’s defensive duo Joao Cancelo and Aymeric Laporte.

In dire need of a proven centre-back reinforcement, Laporte’s name has been on the media’s lips constantly. However, Cancelo has now emerged as another addition to Barcelona’s repertoire of full-backs, with reports stating that he may be involved in a swap deal as well.

Barcelona’s technical secretary is supposedly a big fan of Laporte and Cancelo, and would be keen to have the Man City pair arrive at the Camp Nou. But as is the case with many of these rumoured deals for Barcelona, bringing the defenders to Catalonia will be a gargantuan task.

Both Cancelo and Laporte have contracts with Manchester City that are in place till June 2025, which means bringing them away from the Etihad will be near impossible unless there are players involved in an exchange. Moreover, the pair have been crucial in their own capacities for City’s recent success.

Cancelo’s valuation is well north of 50 to 55 million euros and thus, seems like a far-fetched proposition at best. Additionally, Barcelona have already signed Emerson Royal at right-back to provide competition to Sergino Dest, meaning there could be an overload in that position.

Although Cancelo is also capable of playing left-back, where Barcelona have faced a dearth of options, it is still an unlikely deal.