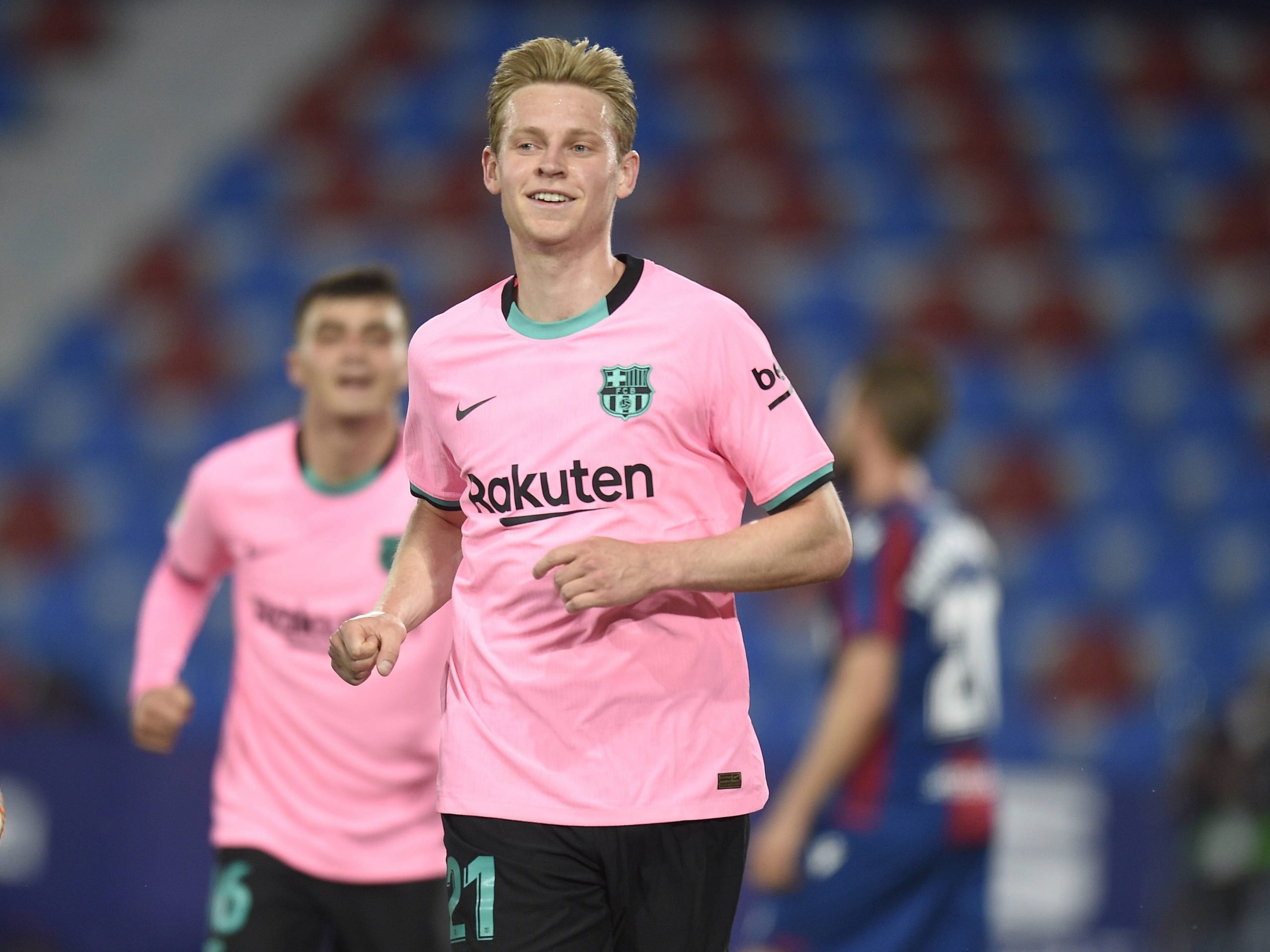 Barcelona appear to be in a transitional stage between an ageing older generation and a younger, exciting new generation of players.

This season has seen a greater emphasis being placed on the younger players, with the likes of Pedri, Mingueza, Araújo, and Frenkie de Jong having a major impact.

Nonetheless, there was no shift in the leadership structure in the team, which instead of being transferred in some capacity to the younger generation of players, remained in the same 4 hands that saw the humiliating 2-8 Champions League defeat against Bayern Munich.

Reports suggest that Ronald Koeman had the ability (and was even advised) to alter the leadership structure, which currently sees Lionel Messi as the captain, Sergio Busquets as vice-captain, and Piqué and Sergi Roberto and the third and fourth captains respectively.

Although the role of the Argentinian as captain was unanimously unquestioned and secured, critics questioned the other three for a lack of leadership and argued that their reduced role in the squad (which is certainly noticeable for the third and fourth captains) should mean that the captaincy should be transferred to other players.

The idea was to induce the freshness and transition that was necessary from a leadership roster that failed to perform in decisive moments in the last few seasons.

The Dutchman was told to “be a Cruyff” and to show unwavering courage in the face of adversity to put into action the transition into a new and younger Barcelona the same way Johann Cruyff or Valero Rivera would have done. The names recommended to replace Busquets, Piqué and Roberto were ter Stegen, de Jong and Lenglet (in that order).

Having been a footballer himself, Koeman understood the importance of strong and fresh leadership in a squad. The suggestion of the “locker room revolution” was not one that he waved off immediately; he did think about the suggestion for days, but ultimately decided to not alter the leadership structure.

In doing so, to the Dutchman, would violate the democratic spirit of the club and question the basic principles of the locker room. Instead, he decided that the dressing room itself would vote for who their representatives were, and the exact same captains were chosen and remained.