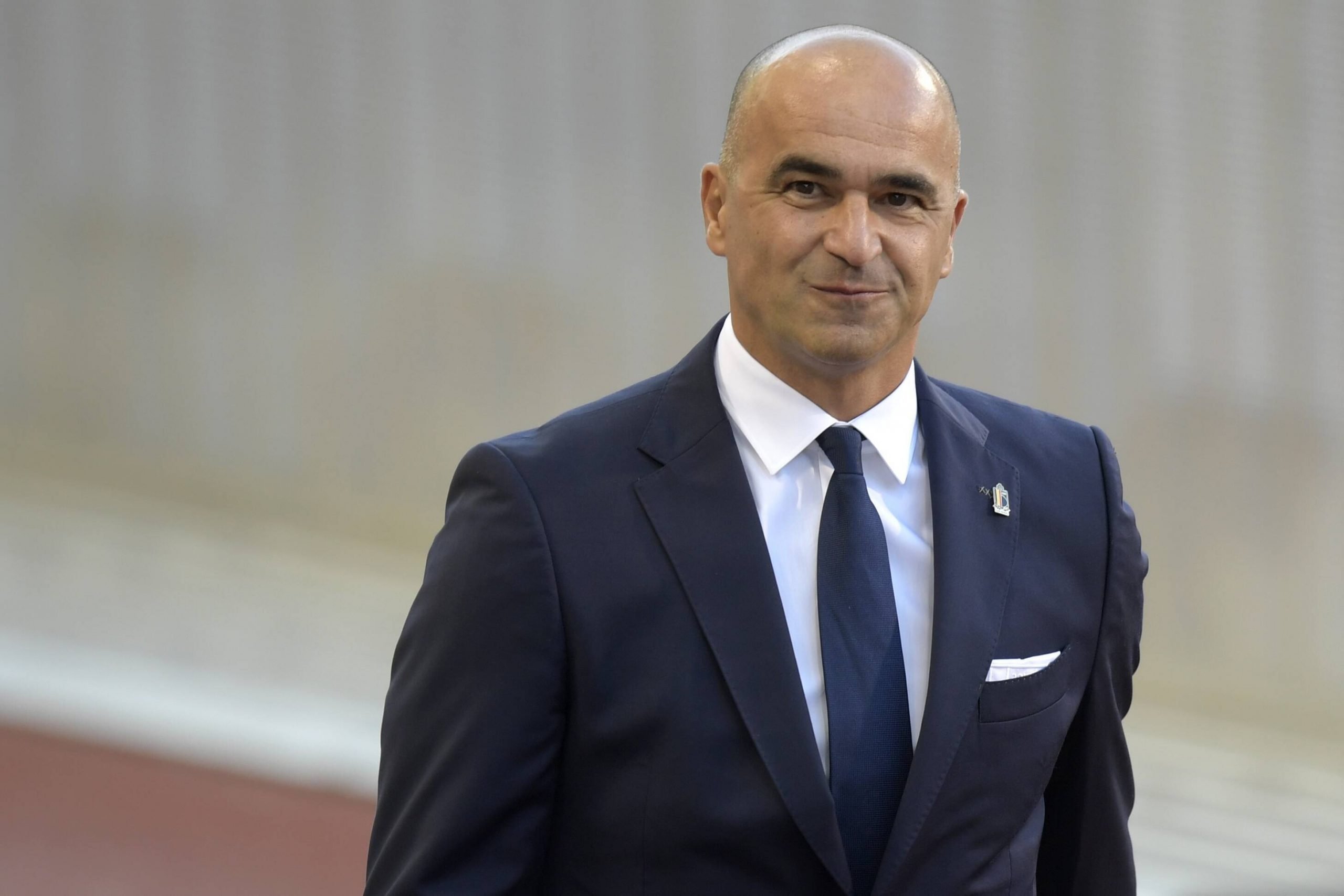 It is not the greatest time to be a Barcelona fan. After a disappointing transfer window that saw their beloved Lionel Messi leave the club, the Catalans are now struggling to produce the goods on the pitch, failing to win three games in a row and looking bereft of any plan.

Naturally, manager Ronald Koeman’s job has come under the heaviest of scrutiny, with various reports claiming that the Barca hierarchy has already decided to bid adieu to the Hero of Wembley.

Replacements, too, have been identified, if speculations are to be believed. Former midfielder and club legend Xavi Hernandez’s name has started to do the rounds again, much like it did last year when Ernesto Valverde was sacked and earlier this year when Joan Laporta was re-elected as the club president.

Given Xavi’s ties and his iconic status at Barcelona, it was inevitable that his name would crop up as a potential replacement for Koeman. And, while he does not have the experience of managing in Europe, the 2010 FIFA World Cup winner has given a solid account of himself at his current club, Qatar-based outfit Al-Sadd.

Someone who was brought through La Masia and is married to the idea of Cruyffismo, Xavi, for many fans, would be a fine choice to take over. However, according to the reliable Marcelo Bechler of TNT Sports, the 41-year-old is unwilling to accept the job right now.

If true, this would be the second time that Xavi would be turning down the Barcelona job, having already done so in 2020, when he was approached by former president Josep Maria Bartomeu following Valverde’s sacking, as mentioned earlier.

With Xavi seemingly ruling himself out of contention, it has left Roberto Martinez as the top candidate for the Barcelona job, Bechler adds. Reports earlier in the week mentioned that initial contact had been made with the Spaniard, who is currently in charge of the Belgian national team.

While he has done a fine job with the Belgian Red Devils over the last five years, Martinez’s biggest club coaching job, to date, had been with Everton in the Premier League. The jury remains out as to whether he would be a suitable candidate to take over from Koeman, but as things stand, he seems to be the front-runner for the job.