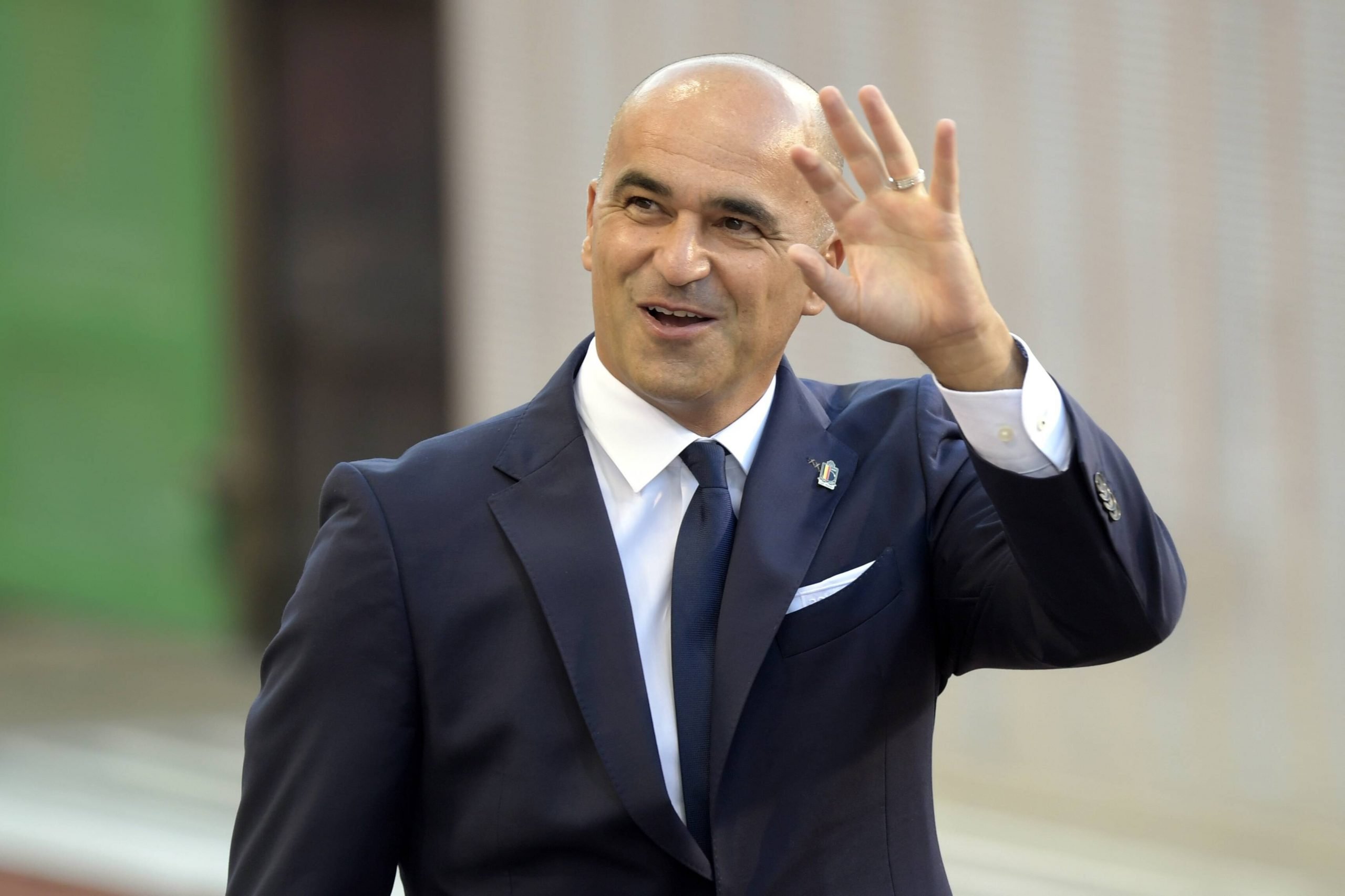 It seems like the wheels are set in motion for Barcelona to replace current first-team manager Ronald Koeman. The Dutchman had come under intense pressure after the loss and draw to Bayern Munich and Granada, respectively.

And, Thursday night’s goalless stalemate against Cadiz seems to have sealed his fate for good with Barcelona starting to make movements in the market to secure a replacement for the 58-year-old.

A report from Goal has now claimed that Barca have narrowed in on Belgium national team manager Ronald Koeman as their preferred target and have established initial contact to assess the possibility of him taking over.

Former midfielder and club icon Xavi Hernandez is also a candidate that the Catalans are looking at, but at the moment, it is Martinez that has emerged as the preferred option for club president Joan Laporta.

Martinez to take over after UEFA Nations League?

Martinez has been with Belgium since 2016 and has done a sterling job with the Red Devils, helping them turn into one of the best teams in the globe. The 48-year-old is contracted with the Belgian national team till the end of the FIFA World Cup 2022 in Qatar.

Owing to his strong relationship with the Belgian FA, Martinez had plans of taking over the director after his managerial contract had run out. However, Barcelona’s entry into the picture could change the setting.

Martinez is said to have a clause in his contract that would allow him to terminate his contract unilaterally. And while he is determined to lead the Belgium national team to a major trophy after the Euro 2020 heartbreak in the summer, he could very well be open to a separation after the UEFA Nations League next month.

Belgium take on France in the semi-finals of the Nations League on October 7, before they participate either in the finals or the third-place playoff a few days later. And, Barcelona are prepared to wait until then to bring the 48-year-old on board.

Thierry Henry to return to Barcelona?

A move, however, could require the Blaugrana to shell out a compensation fee of €1.5million. At this point, there have been no detailed discussions held, although the report states that there could be the possibility that Martinez brings ex-Barcelona and Arsenal superstar, Thierry Henry, as his assistant.

Henry, who spent three years as a player at Barcelona between 2007 and 2010, worked with Martinez as his assistant from August 2016 to October 2018. The French legend returned to the post earlier this summer and may follow the 48-year-old manager to Camp Nou, should he accept the job.

As iterated earlier, though, no advanced talks have taken place as of yet. In fact, it is stressed that Barcelona have held talks with other potential candidates as well. But, Martinez, as things stand, seems to be the favourite.