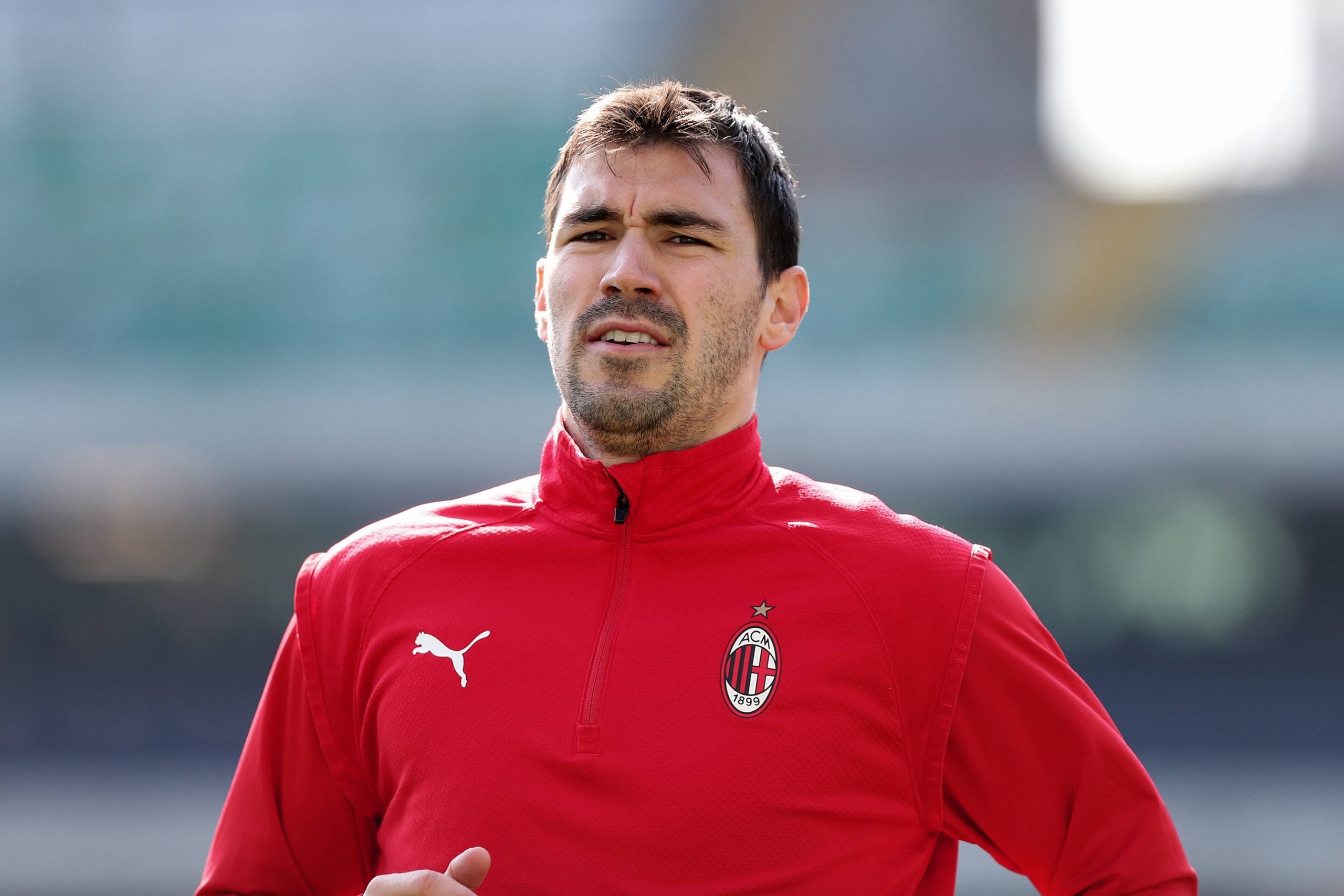 Photo by Stefano Nicoli via Imago

A recent report from Marca claims that Ronald Koeman is keeping an eye on AC Milan defender Alessio Romagnoli. The 26-year-old’s contract ends in 2022. According to La Gazzetta dello Sport, he has no desire to renew at his current club. Given Barcelona’s defensive struggles this season, reinforcements are much-needed, and the club may look to the Italian defender.

The player’s agent, Mino Raiola, has apparently asked Milan to double the Romagnoli’s wages. Such demands have caused the club to consider selling him in the summer. Coincidentally, it is well known that Blaugrana’s new president Joan Laporta enjoys a great friendship with Raiola. This relationship could perhaps accelerate a transfer for the Italian national to the club.

However, signing Romagnoli may not be a wise move for the Catalan club. It is no secret that Koeman does not rely on Samuel Umtiti, freeing up space for a fresh centre-back. However, given Oscar Mingueza rise to prominence and the arrival of Eric Garcia, signing Romagnoli may not be the right move. In addition, Barca’s tight financial situation is another reason to reconsider signing the 26-year-old defender.

The list of central defenders for next season will include the likes of Pique, Araujo, Mingueza, Lenglet, and Garcia. Furthermore, Arnau Comas has enjoyed a spectacular campaign in Segunda B. He can also be used as an auxiliary centre-back if needed.

The Blaugrana do not possess a left-footed centre-back other than Lenglet. Even so, the brilliant mix of potential and experience amongst the other defenders in the club makes it difficult to justify signing another centre-half. Nevertheless, Koeman highly values having a left-footed defender to create advantages in buildup play. Thus, he may end up considering signing the Italian defender from Milan.