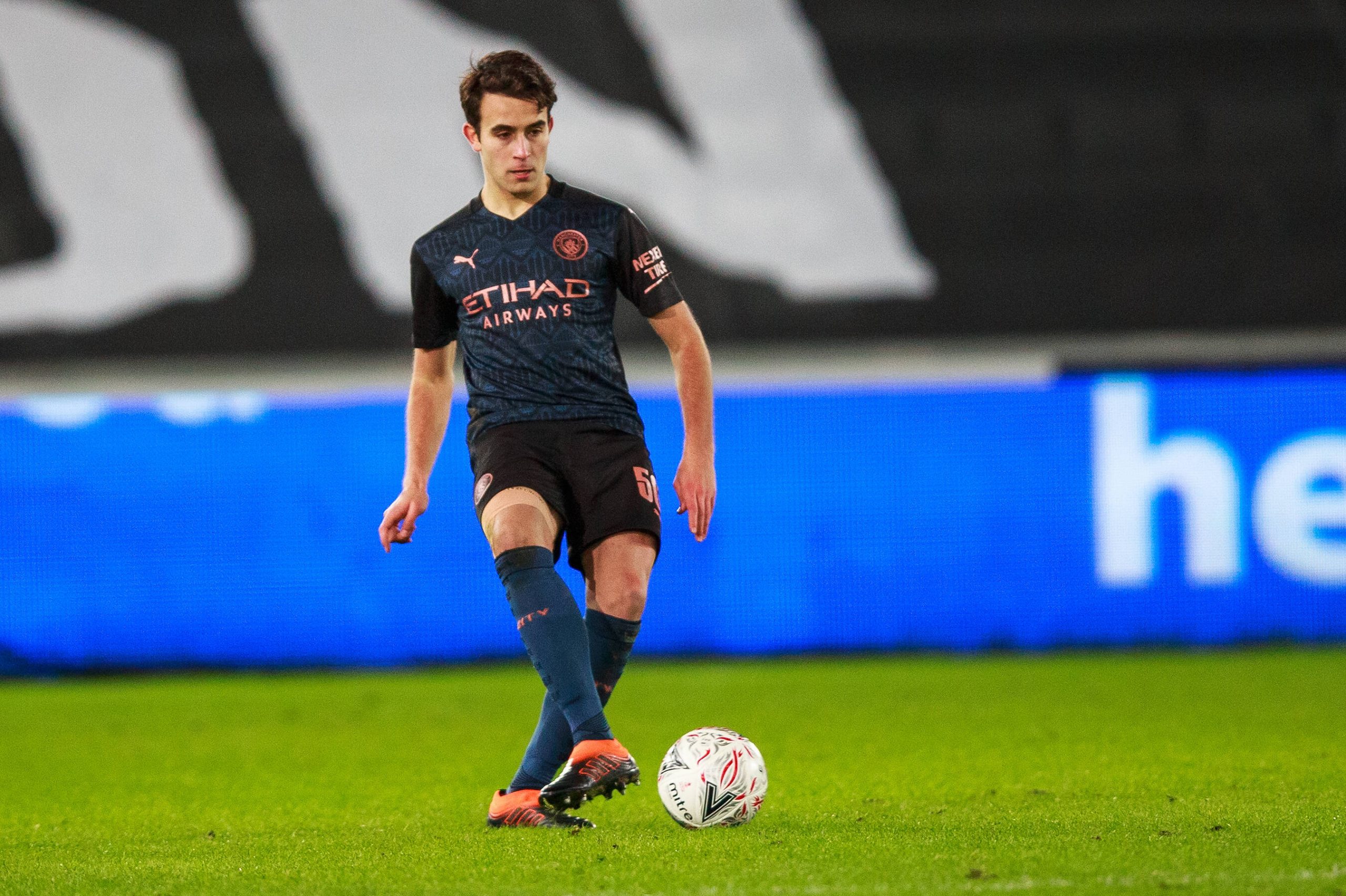 We’ve known for a while it would eventually happen but it seems the deal is now finally completed. According to the ever-reliable Fabrizio Romano, Eric Garcia will join Barcelona this coming summer as a free agent.

Of course, Garcia has been a hot topic over in Catalonia for months now. Pep Guardiola himself has stated numerous times the youngster is likely going to leave come summertime and Barcelona were essentially the only real possibility.

After all, the young centre-back is returning back home after a prolonged spell away from the club. He is a La Masia graduate and this makes the transfer that much more special. There was always this unwritten rule at the club that Barcelona would not accept players who had previously left for any number of reasons.

But this doesn’t seem to apply to Garcia. One reason why is definitely his undeniable potential and talent. We’ve heard as much from Pep and we’ve seen it with our own eyes during his stint on the blue side of Manchester. However, the other reason is that Barcelona are very thin in their backline.

Gerard Pique is getting older and apart from Ronald Araujo and now potentially Oscar Mingueza, there are no other reliable options for them in defence. Clement Lenglet was one but lately, the Frenchman has been extremely shaky. The same can be said for his countryman, Samuel Umtiti.

As a result, reinforcements are very much needed, especially if they’re both free and of very high quality, which is the case with Garcia.

All in all, the deal seems to be done and that is wonderful news for the Azulgranas.

We can only say welcome back home, Eric.