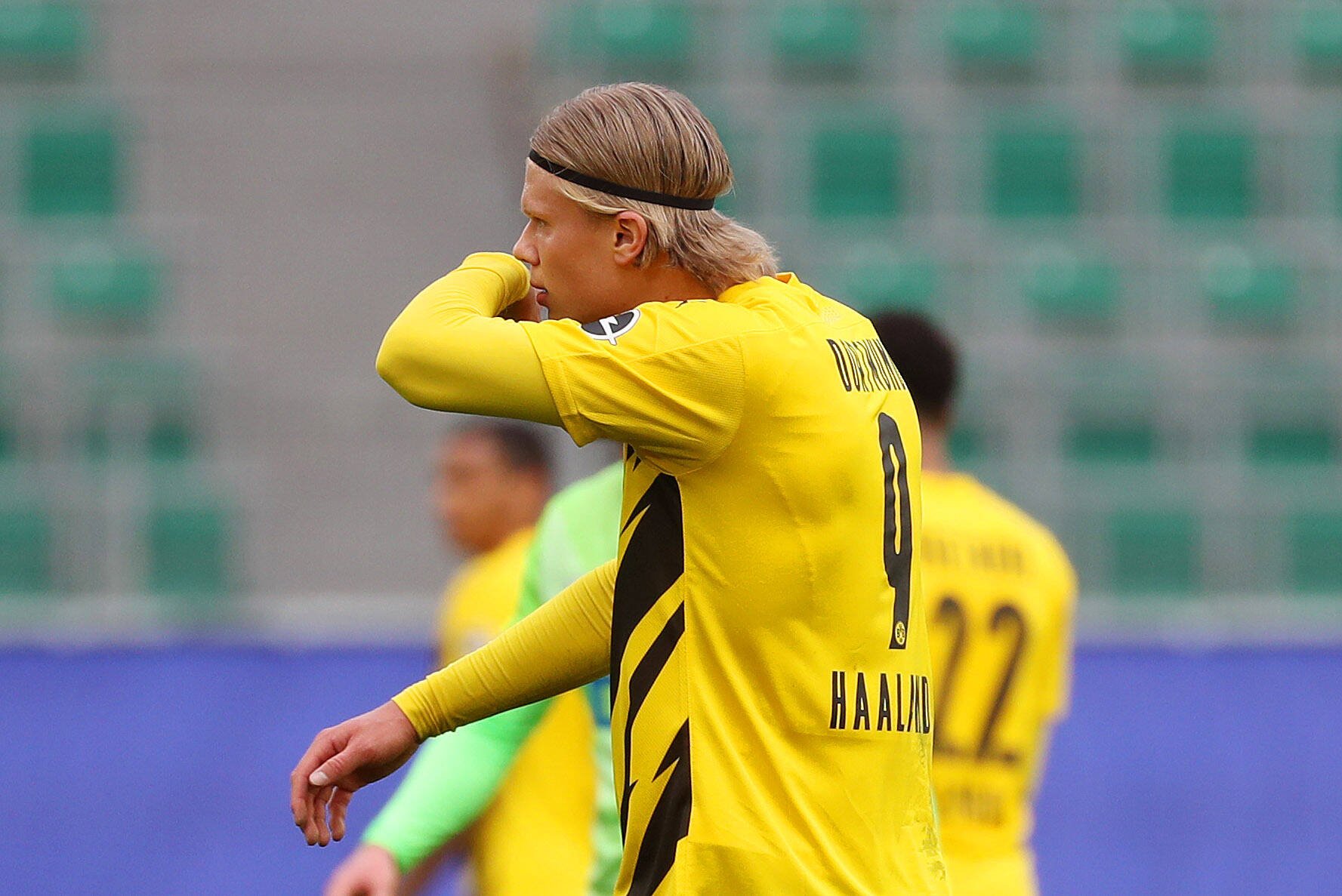 Yesterday, hours before Barcelona’s clash with Atletico Madrid, Paris Saint Germain officially announced Neymar’s renewal. With the possibility of the Brazilian’s return done and dusted, the board has decided the priority signing and possible plan B ahead of the summer window, as per Sport.

The club believes that a good base had been constructed last season after the debacle against Bayern Munich. However, the lack of financial resources did not allow the club to get much-needed reinforcements in attack and defense. The situation has improved a lot since then, and the newly elected board under the leadership of Joan Laporta aims to land some key signings ahead of the next season.

The Board and the team management want to sign at least two reinforcements at the back. One for the fullback position and the other for the central position. The Catalan club is already very close to pen the deal for Eric Garcia’s arrival and will soon start negotiations for the other two signings.

In midfield, the club wants to buy someone who shares a similar profile as that of Sergio Busquests. The signing needs to be young and should arrive at a minimum cost. Busi will turn 33 this July, and the management believes it’s high time that they bring in someone to fill his shoes.

The club has some major rebuilding plans in the attacking department. It’s believed that they want to remodel the front line completely. Memphis Depay’s deal has already been closed, and negotiations with Sergio Aguero are underway.

However, the priority signing in attack is that of Erling Braut Haaland. The Norwegian is a very liked figure amongst the board members because of his world-class scoring ability.

Laporta had expressed his desire to sign Haaland way back during the electoral campaign. The Catalan lawyer is fully aware that the signing will be complicated due to Borussia Dortmund’s reluctance to let go of their star player. However, the club believes that a lowly release clause of €75m after 2022 will push the Germans towards the negotiation table.

There is no doubt that Barça’s priority is Haaland. However, the board has also prepared a list of backups if ‘Operation Haaland’ fails. First up on the list is Latauro Martinez. The Argentine is having a stellar season at Inter and has already led I Nerazzurri to a Scudetto. Lionel Messi’s possible renewal will play a big role in determining Latauro’s future.

Another name that the Catalan club is planning on is Harry Kane. Reportedly, Kane has told Spurs that he wants to be put on the transfer market, and Manchester United have already offered extravagant sums to land the English striker.

However, Tottenham does not want to reinforce a title contender directly and is looking for offers elsewhere. The club is also skeptical of this deal because of the poor history of British players struggling to settle in Spain.

As of now, there are multiple options, and none of the negotiations are in advanced phases. Despite this, the board is confident that they will land a huge #9 ahead of the next season.

Read also: The centre-forward dilemma at Barcelona: Depay, Haaland, Martinez, Aguero, or no one?