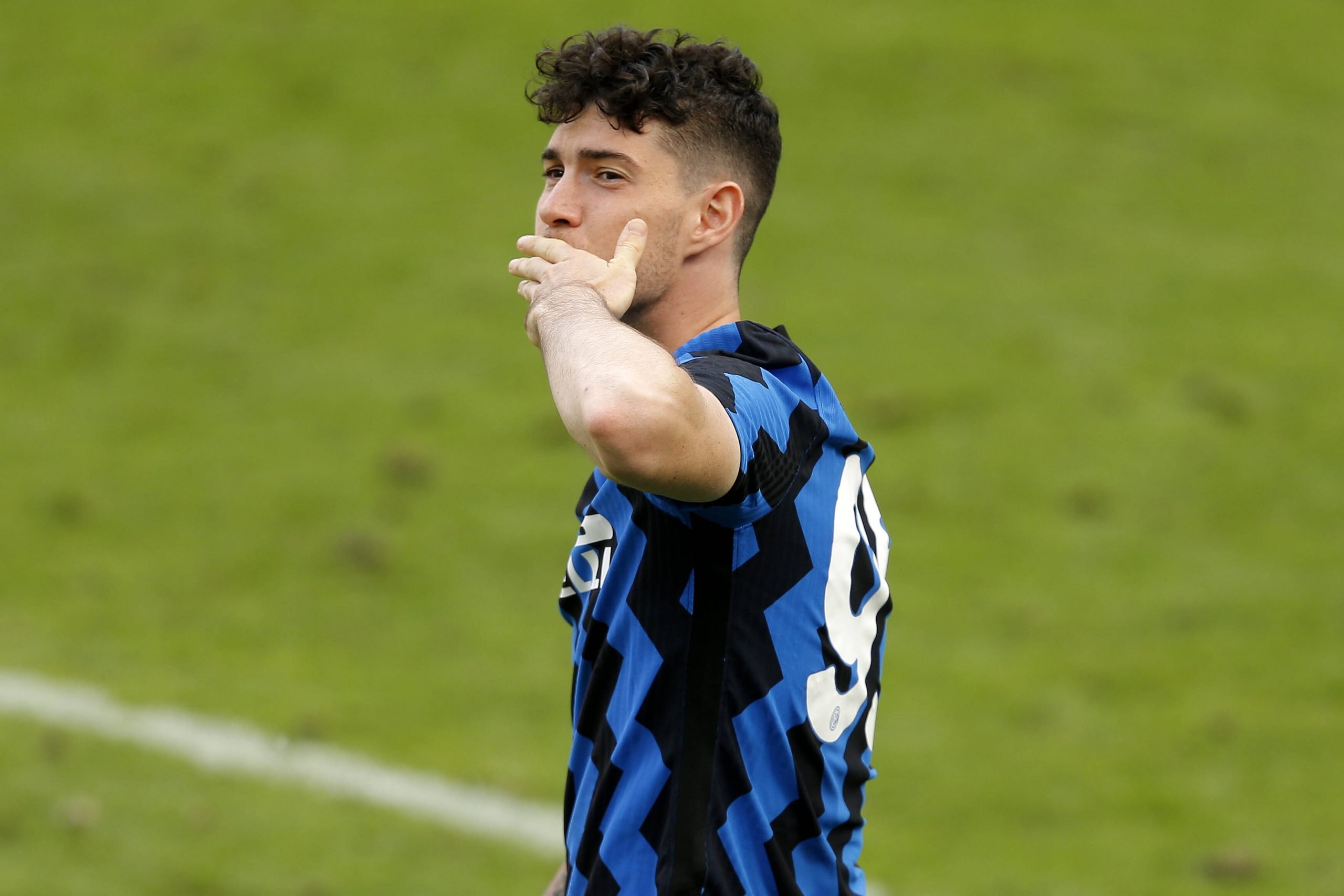 While it would be unfair to pin down as one player who endured a disastrous season at Barcelona, Clement Lenglet comes incredibly close as the starter who did not enjoy the best campaign. Constantly involved in giving away penalties and goals, the Frenchman was seldom shown in a positive light.

However, being a left-footed centre-back, Lenglet was crucial to Barcelona’s tactics of building from the back. Even though a lot of fans would rather see him leave, the club needs to sort out a replacement in the heart of the defence. And consequently, Alessandro Bastoni has popped up on Barcelona’s radar in a swap deal involving Jordi Alba, according to a report relayed by ESPN.

Alba did was fantastic as a left wing-back this season in Ronald Koeman’s 3-5-2 as one of the outlets for goal contributions. So it is hardly surprising when Antonio Conte, a coach known for bringing the best out of wing-backs, is interested in his services.

Inter Milan, much like the Blaugranas, are under financial distress and thus, cannot afford to pay a hefty amount for the Spaniard. They do, however, have several players who could be involved in a swap deal.

Bastoni was a constant presence in the heart of the defence for Conte’s side, keeping 14 clean sheets in 33 games. More than that, though, his incredible ball-playing abilities have been highlighted, assisting thrice in the domestic season.

As much as a left-footed centre-half would be intriguing to Barcelona, they will be left with a hole at left-back with the departure of Jordi Alba. Joan Laporta would have to splash some cash for a replacement, and with Junior Firpo touted with an exit, it is bound to create some problems in defence.

Jose Luis Gaya is said to be on the club’s radar, but it seems extremely unlikely that a move will go through at this point in the transfer window. An interesting month awaits the players in the Catalan capital.