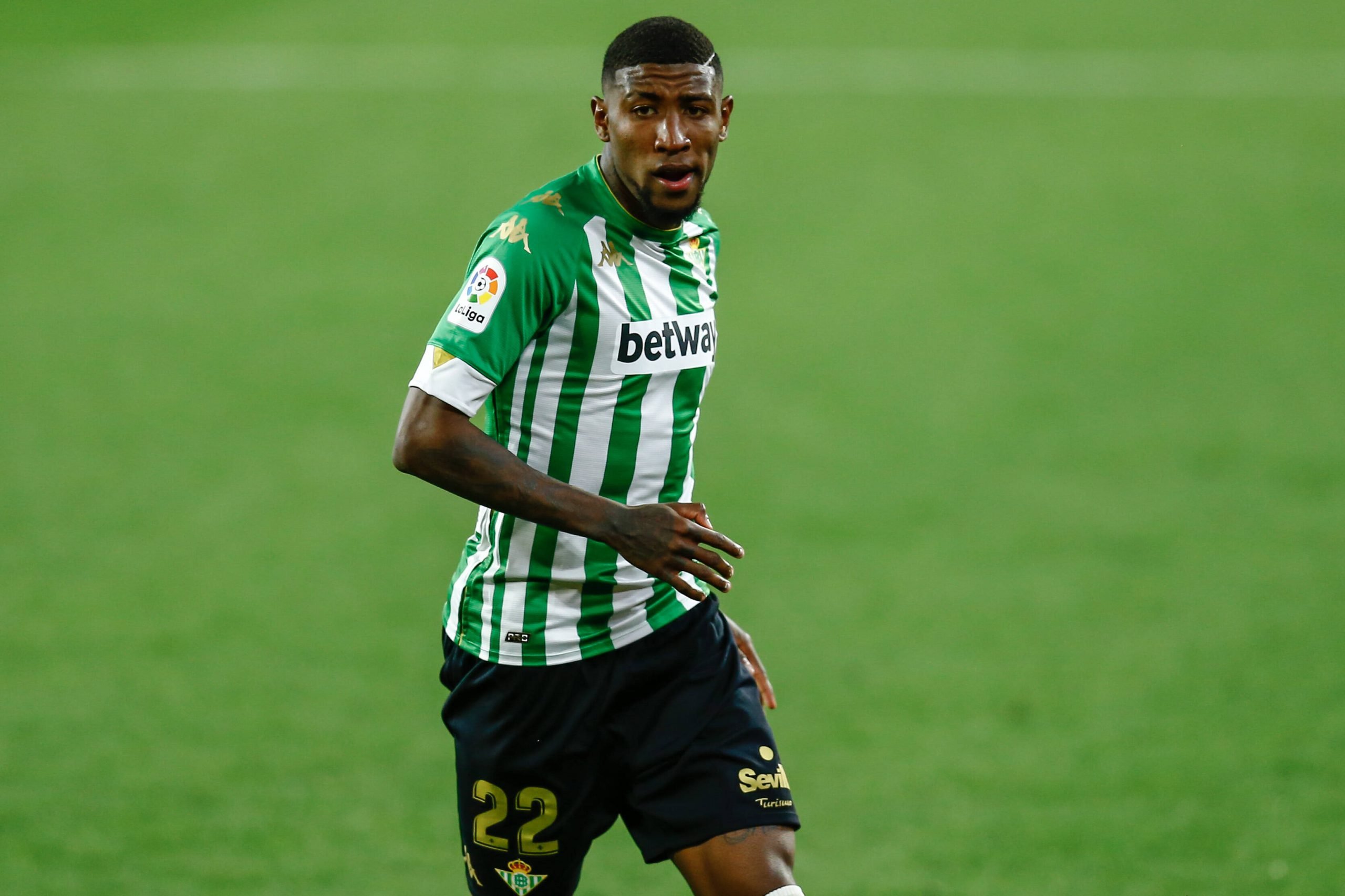 Three in a row! The transfer window has opened with a bang for Barcelona, who have now announced the signing of three players consecutively. Sergio Aguero was announced on 31st May, Eric Garcia yesterday, and the club has just confirmed the signing of Emerson Royal, exercising the right to bring back the Brazilian after two seasons on loan at Real Betis. He signs a contract till 2024.

Emerson was signed by Real Betis and Barcelona on a joint contractual situation with Barcelona holding the rights to the player provided they pay their share of €9 million to the Seville outfit. He totalled a grand 3,186 minutes played for Betis last season, more than any other player in the team, aiding them finish 6th in the league and securing European qualification.

Owing to his incredible season in the league, Emerson has been rewarded with a call-up to the national side after Dani Alves picked up an injury. Even though he was constant present in the youth setups, this is his first call-up with the senior team.