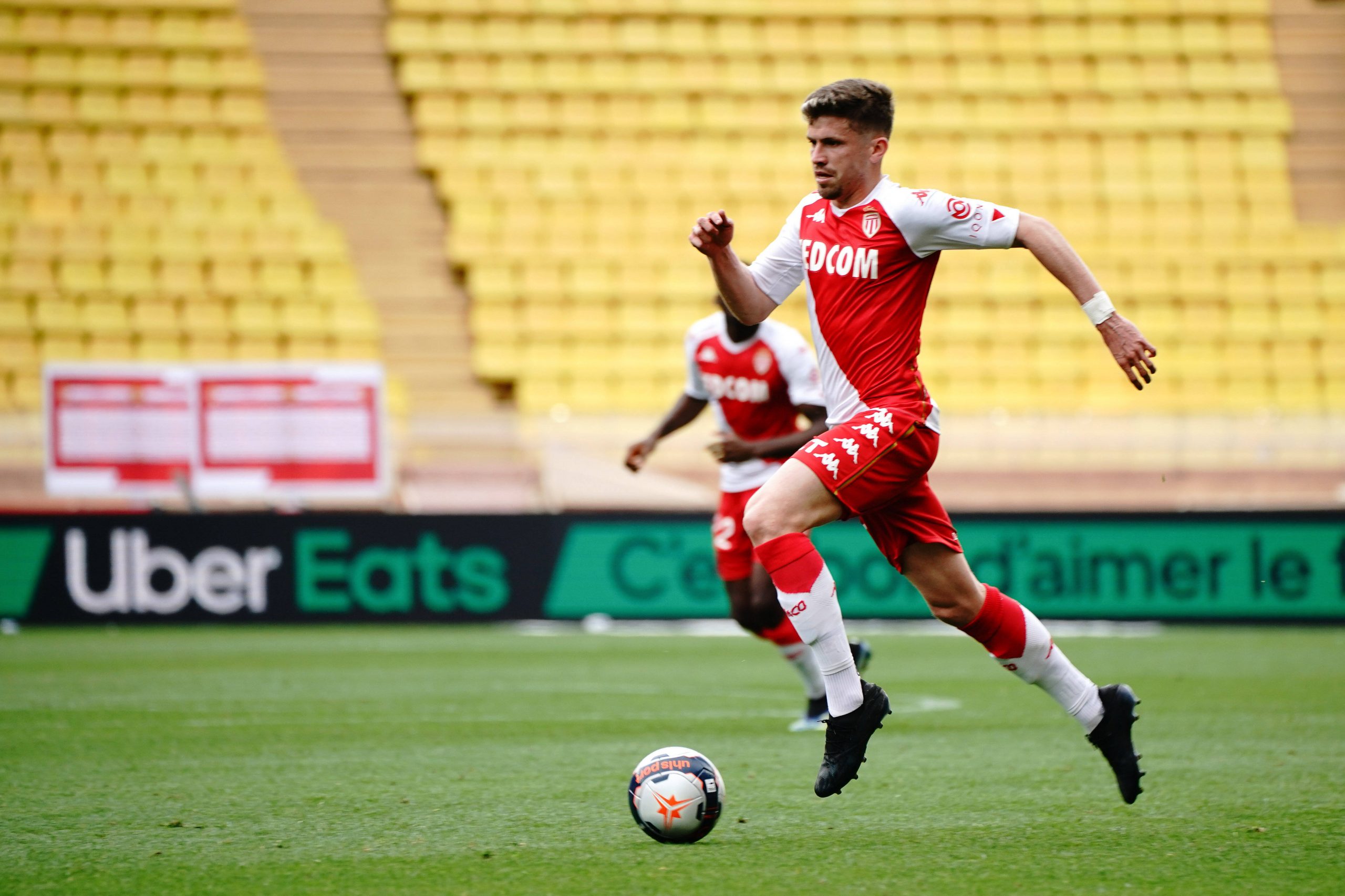 As per Portuguese outlet UOL, Barcelona and Paris Saint-Germain have reportedly shown an interest in Monaco fullback Caio Henrique. The French side, who are in the race to secure Champions League qualification for next season, have already seen their signing from last year turn a lot of heads.

The Brazilian left-back arrived from Atletico Madrid last year for a minuscule fee of eight million euros, with another two million or so in variables. He has been a very solid addition to the Ligue One side, with consistently good performances as he has made 28 appearances and notched four assists in the domestic league this campaign.

Barcelona and French rivals PSG both reportedly have the left-back on their radar, who Monaco have now valued at around 25-30 million euros. Barcelona continue their search for a left-back as Jordi Alba continues to age and raise questions about his ability from time to time and Junior Firpo being among the list of players heading for a potential exit.

On the other hand, PSG are also short-staffed in the department as Layvin Kurzawa, Mitchell Bakker, and Abdou Diallo are very inconsistent, with the reigning champions looking to offload at least two of them in the summer. Juan Bernat, meanwhile, is constantly struggling with injuries.

Both Barcelona president Joan Laporta and Paris Saint-Germain director Leonardo share good relationships with Henrique’s agent Deco, who is also a former Barcelona player. Both clubs have made initial contact with Monaco to enquire about a deal in what promises to be a very busy summer transfer window for both Barcelona and PSG.