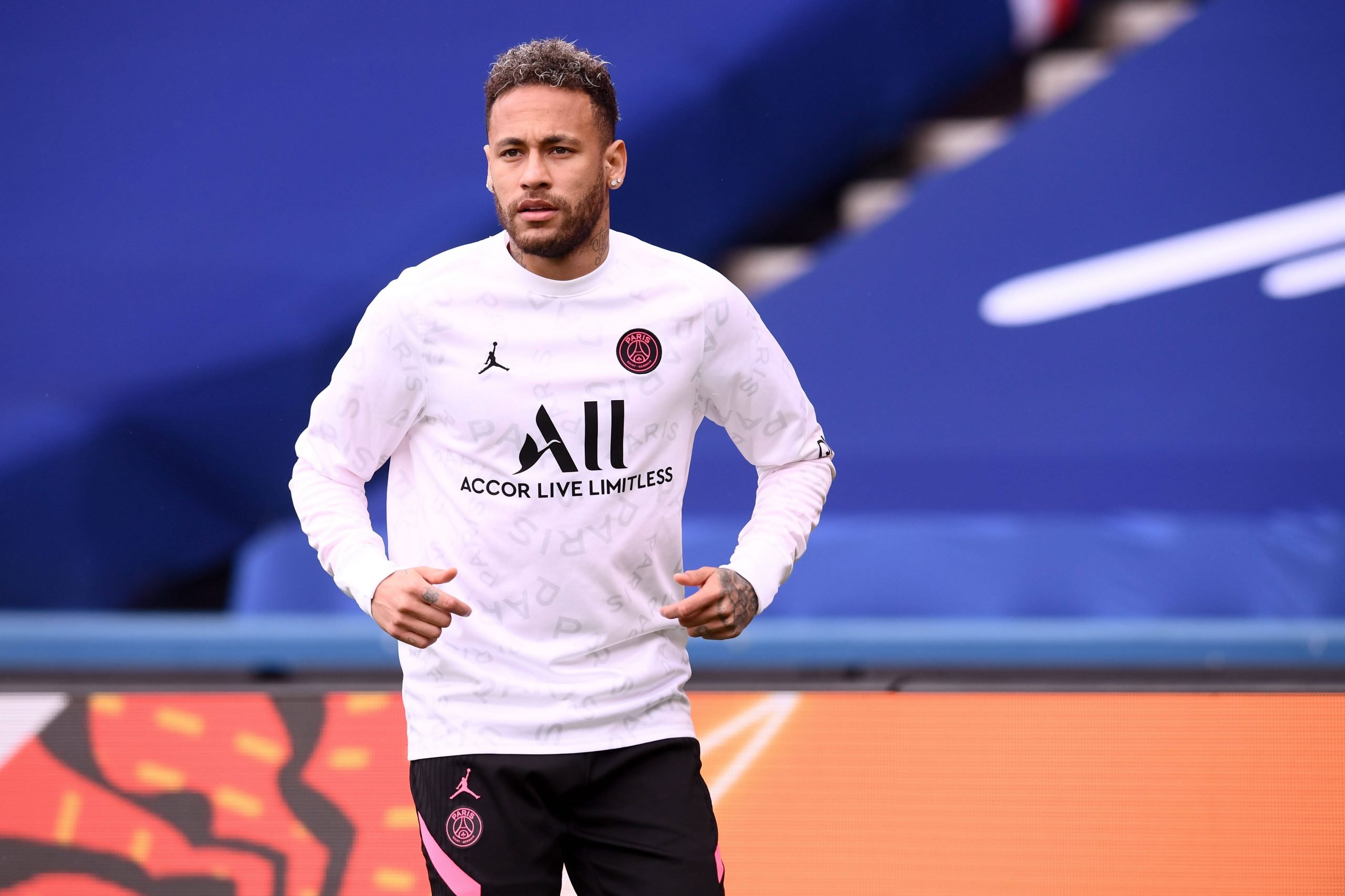 The theme of constant rumours regarding Neymar’s return to Barcelona seems set to continue for the foreseeable future. Cuatro now report that club president Joan Laporta is keen on bringing the Brazilian back to the Camp Nou and has set the maximum budget for the deal as well.

While Neymar’s renewal with Paris Saint-Germain was all but sealed merely days ago, the unfoldings in the Champions League have seemingly changed his mind. The Brazilian did seem to be stalling either way, as there was no official announcement that he had penned his signature onto the new deal with PSG.

After a second successive year where PSG went out of the Champions League in disappointing fashion, after coming close to their maiden European trophy. The defeat to Manchester City looks to have offset Neymar’s ambitions in Paris, as many other reports have also immediately begun stating that he is willing to do anything to return to Barcelona.

The outlet highlights that Laporta although Lionel Messi’s renewal and the signing of Erling Haaland remain priorities for the Catalans, if Neymar can be brought back to Barcelona for around 100 million euros, they will attempt to go for him.

Amid a massive financial crisis, Laporta aims to obtain these 100 million euros as there are plenty of players who seem lined up for sales. However, that is the maximum amount the club would be willing to spend in order to finance the Neymar operation.

PSG now risk losing two of their biggest superstars in the same window, as there is plentiful interest in Kylian Mbappe from top clubs who are gunning for his signature. Neymar’s announcement regarding his renewal with the Parisiens now seems like a world away.