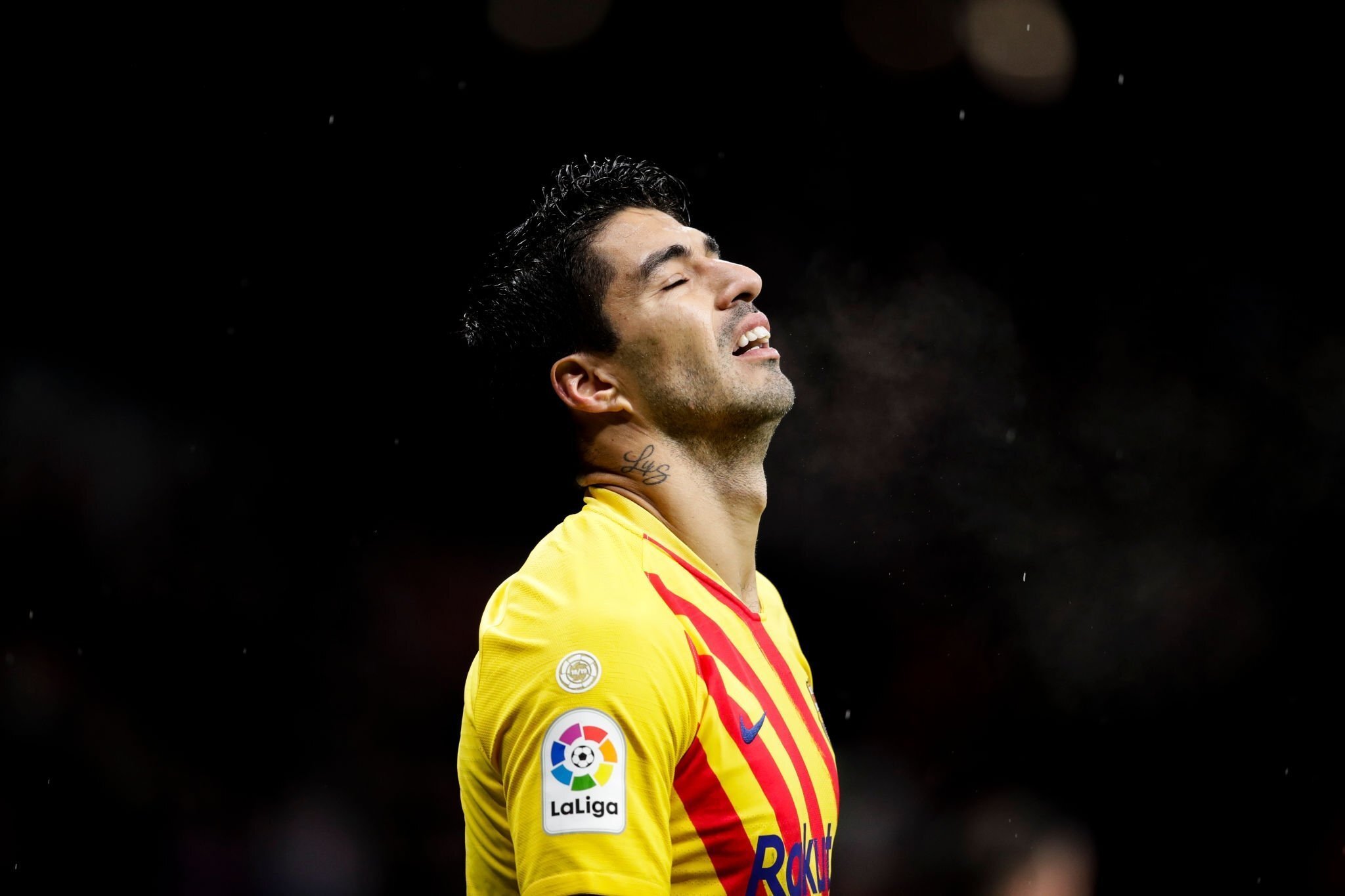 According to Onda Cero, Barcelona wants to hold a proper farewell ceremony to thank Luis Suárez for his services at the club. Suarez, Barça, and Atletico Madrid all reached an agreement regarding the player’s transfer.

Reportedly, Atletico Madrid will only pay Barcelona different variables and bonuses depending on performances and objectives.

However, some board directors don’t agree with the departure of the Uruguayan, and there are talks that some members could hand in their resignation.

There has been chaos in the board ever since the Lisbon disaster, followed up by Lionel Messi wanting to leave the club and directly pointing president Josep Maria Bartomeu as the target.

Shortly afterward, the vote of no confidence came to success, and as the end for Bartomeu’s board is coming one way or the other, board members probably do not hesitate to resign before they are forced to do so eventually.