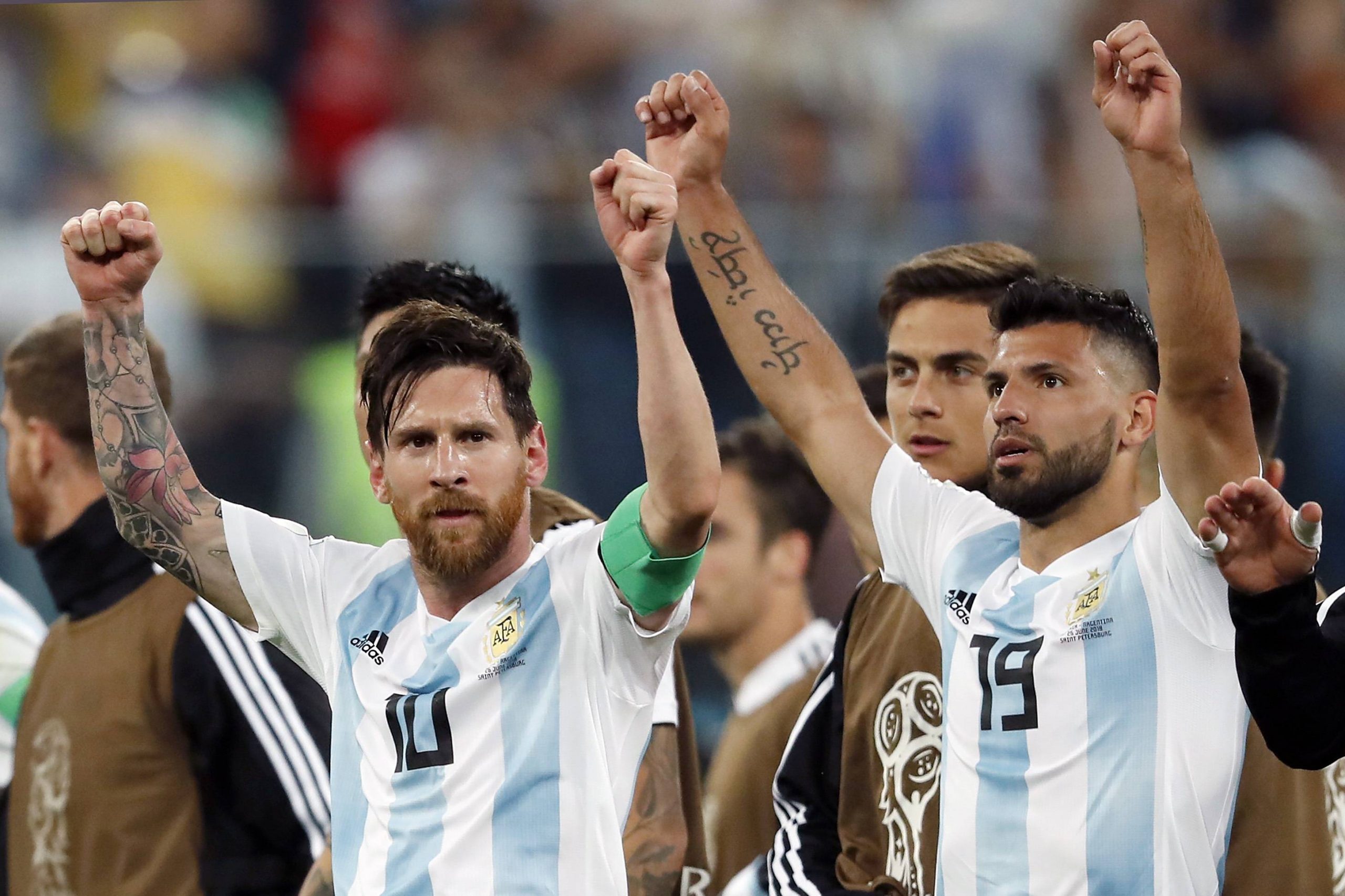 Reports published by Mundo Deportivo have revealed that Manchester City striker Sergio Aguero wants to play alongside his Argentinian teammate, Lionel Messi, at the Camp Nou. His contract ends this summer and his desire to play for Barcelona has been well-documented.

Barça’s financial struggles are widely-known, thus signing free agents is key to improving the squad while keeping finances under control. The club are in contact with notable free agent David Alaba and have, according to some reports, already finalized a summer move for ex-La Masía star Eric García from Manchester City.

Aguero will be 33-years old in June but he is reportedly willing to reduce his salary in exchange for a sign-on bonus, given that he would be a “free” transfer. His close friendship with Lionel Messi could also be pivotal in keeping the star at the Camp Nou.

Aguero has spent ten seasons with the Citizens, winning 13 trophies and scoring 256 goals. He has cemented his legacy as one of the best strikers the Premier League has ever seen. Unfortunately, he has struggled to find playing time this season due to injuries, making only 11 appearances.

Despite his absence, City have still been brilliant, sitting 11 points clear atop the table and being in contention for all four major trophies available.

It has been only two days since Joan Laporta won the election, and he is already making moves in the transfer market. Barcelona are in desperate need for a “number nine”, making Agüero a viable short-term solution.

On the other hand, there will naturally be hesitations about signing an ageing and injury-prone star. On a positive note, he spent five successful seasons with Atlético Madrid in the early stages of his career, so he would not need much time to adjust to playing in La Liga.

Aguero offers experience and goal-scoring acumen, but the question is whether he would be surplus to requirements or a much-needed squad addition.