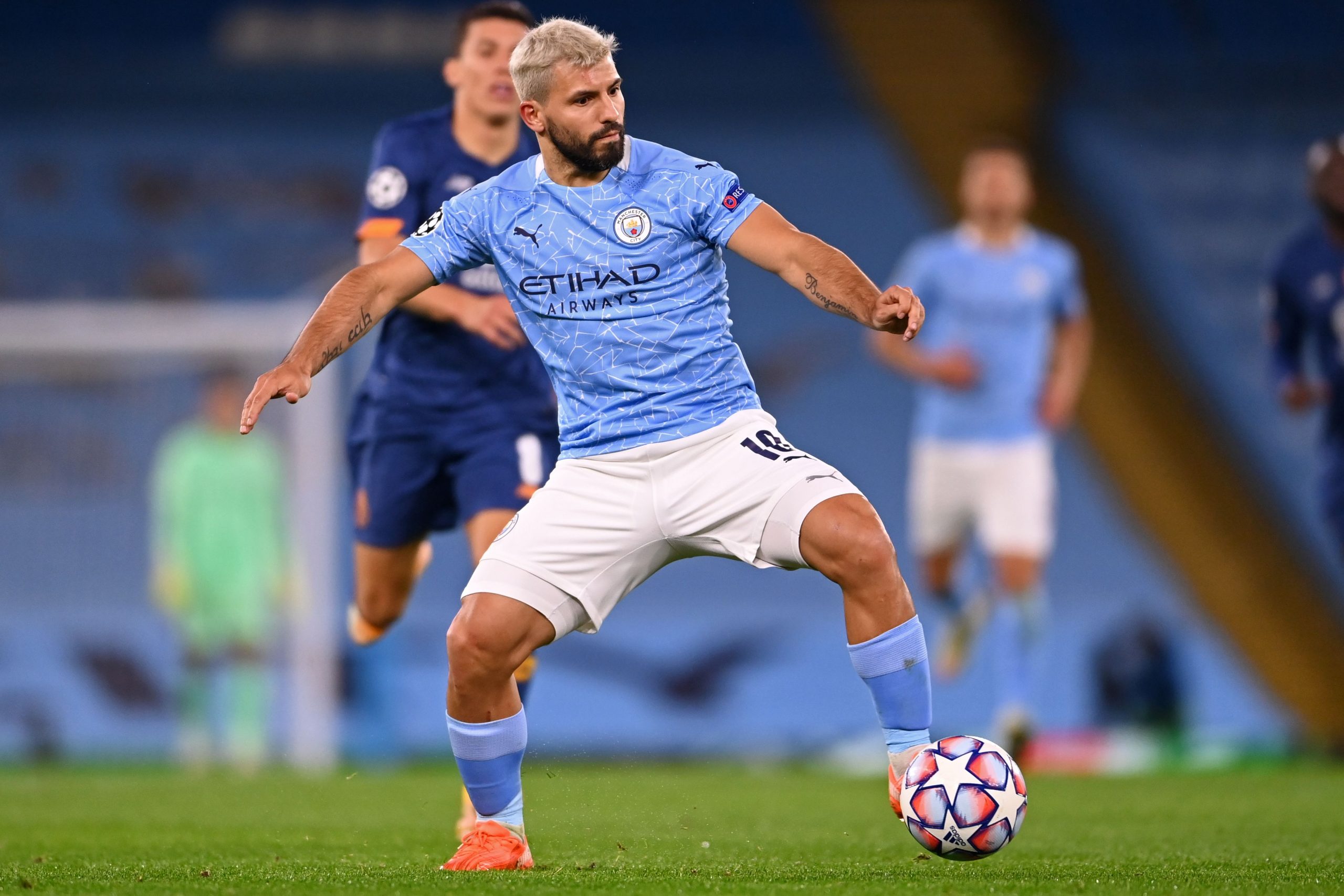 The departure of Luis Suárez to Atlético Madrid has left Barcelona without their first-choice striker for the 2020/21 season. And yes, they still have both Antoine Griezmann and Martin Braithwaite but neither of them seems like Ronald Koeman’s preferred options for that role moving forward.

However, there’s been an interesting turn of events lately that could suddenly give the Catalans an unexpected alternative. According to Jose Alvarez from El Chiringuito TV, who’s reportedly the player’s close friend, Sergio Agüero would be willing to make a switch to the Camp Nou next season.

This might indeed be an interesting avenue for Barcelona to explore since the Argentine is free to negotiate with anyone from January onward, seeing how his Manchester City contract will soon expire. Of course, we know the Catalans are on the market for a new striker, although Koeman has his heart set on Memphis Depay.

Still, even if they were going to make an effort to sign the Olympique Lyon star, Depay is not an out-and-out striker nor a traditional no.9. Agüero, however, can definitely play that role more than just well.

Not to mention that Lionel Messi and Agüero are good friends and play in the national team together. For that reason, there is already chemistry between them which could continue at Barcelona as well. Man City’s star is keen on playing alongside his countryman next season and the ball seems to be in the Catalans’ court right now.

Of course, Agüero is not exactly a long-term option, seeing how we’re talking about a 32-year-old player, but if they can get him for free, maybe it wouldn’t be such a bad idea after all. On the other hand, what was the point of getting rid of Suárez if they’re just going to replace him with another veteran striker?

A big decision lies ahead of the Azulgranas now and it will be up to Koeman to pull the trigger.