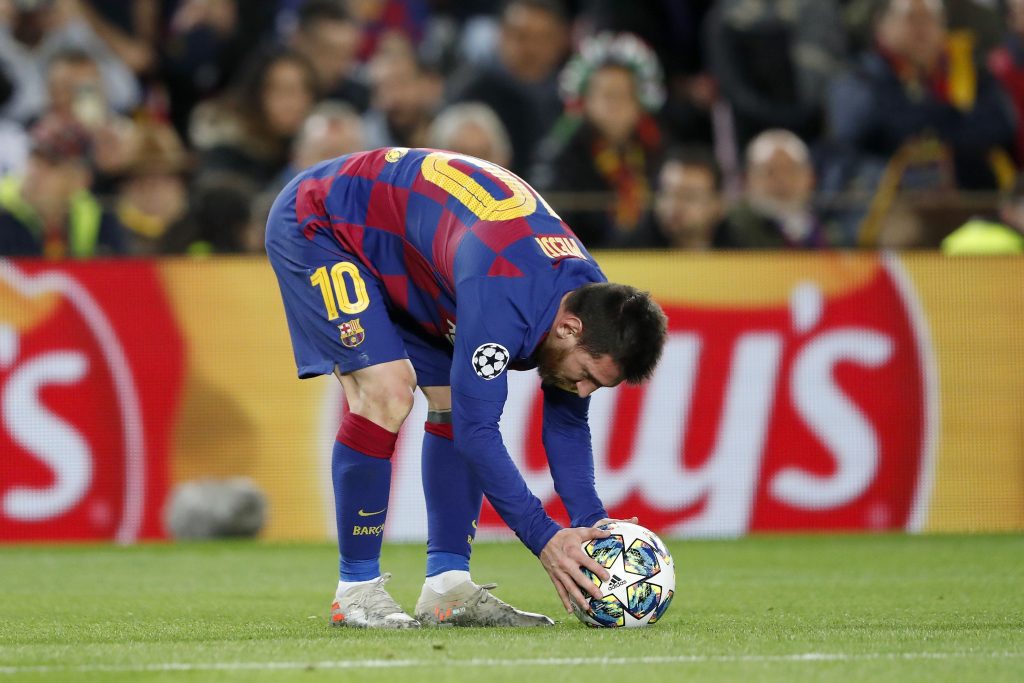 Often considered one of the greatest free-kick takers in the world, Lionel Messi has alone scored more free-kicks in the last 8 years than clubs like Juventus, Real Madrid, and PSG.

In the last game before confinement, on March the 7th, Real Sociedad defended Messi’s freekick in a very creative way. The team had to change their complete formation just to defend Lionel Messi’s free-kick.

In the 57th minute of the game, Real Sociedad had all 11 men not only behind the ball but also in the penalty area – of which 2 were in the goal and 4 in the goalkeeper’s area.

Even though Sociedad successfully defended the freekick, the game ended 1-0 in Barça’s favor, with a Messi goal from the spot on the 81st minute. Somehow, the little man managed to bring Barcelona the victory and top the La Liga table.