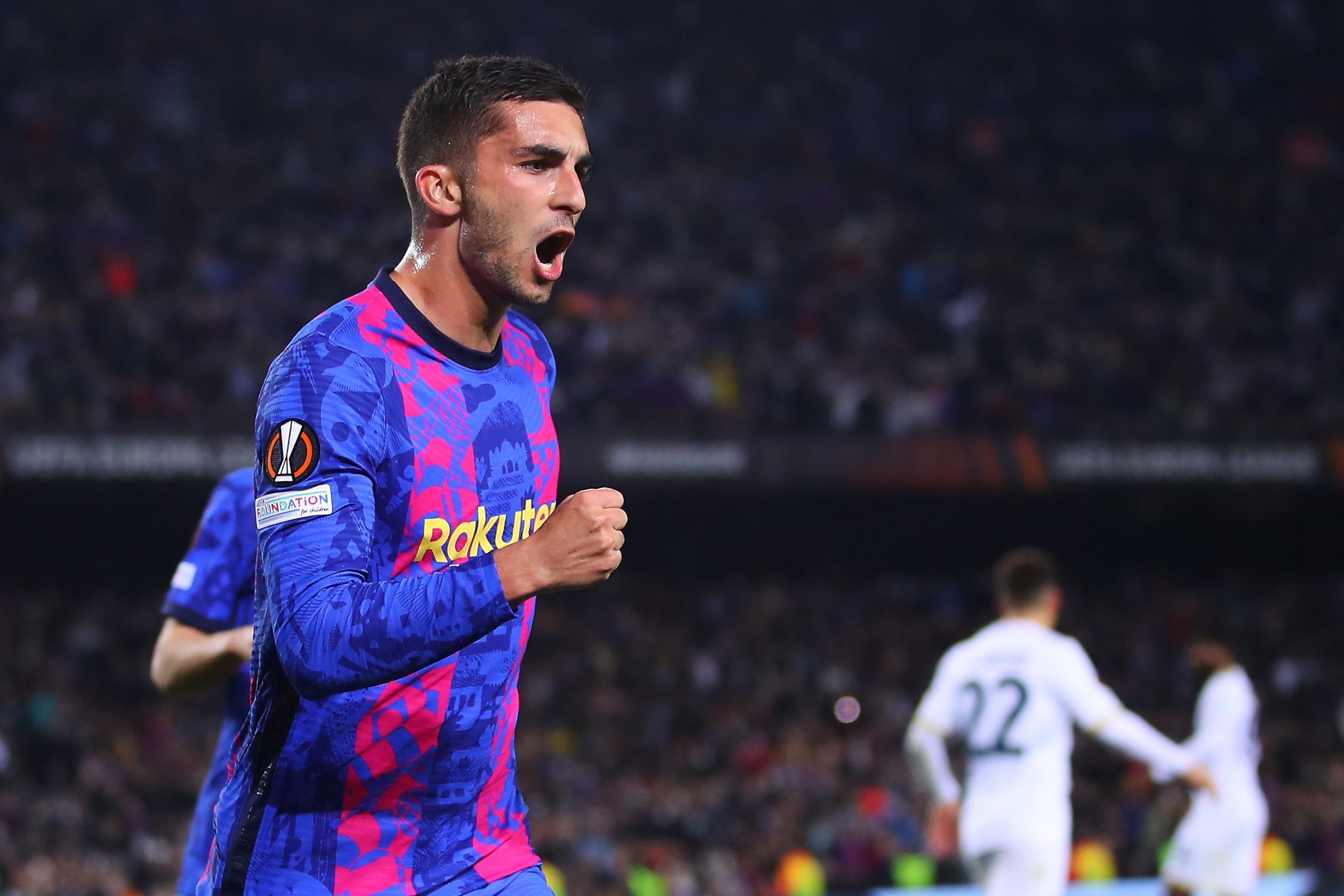 According to a report from Diario SPORT, Ferran Torres, one of FC Barcelona’s latest marquee signings, was pursued hotly by their eternal rivals Real Madrid in the past.

Torres joined Barcelona from Manchester City for 55 million euros in the recent winter transfer window and is now set to make his first El Clasico appearance this Sunday.

But things could have turned out very differently for the Spaniard, as Real Madrid showed great interest in him ever since he was a 10-year-old youth player. His family reportedly turned down the move to avoid the pressure at such a young age.

Four years later, they approached Torres again with the idea of integrating him as a right-back, which the player did not like and decided to continue at Valencia. He kept rising through the ranks to break into the first team of Los Che and also received the international call-up to play the U-17 World Cup in India.

That tournament brought many of football’s current prominent youngsters to the fore, including Phil Foden, Jadon Sancho and Barcelona right-back Sergino Dest.

The Galacticos reportedly rekindled their interest in Torres but were hesitant to pay his 8-million-euro release clause. However, after promotion to Valencia’s first team, the chance slipped as his clause was raised to 25 million.

The fourth attempt was in 2020 when reports surfaced that Torres was unhappy with the project at Valencia and wanted to leave. The pandemic’s onset hindered any potential approach from Los Blancos. According to the Spanish outlet’s report, they decided to wait a year and try to land him for free, but Man City swooped in and signed him before that.

Ferran is now one of the cornerstones in attack for Xavi Hernandez’s project at Barcelona. He has been a fantastic addition to the Blaugrana squad, with four goals and four assists in 11 games across all competitions since signing. And he shows the potential to bump those numbers way higher.