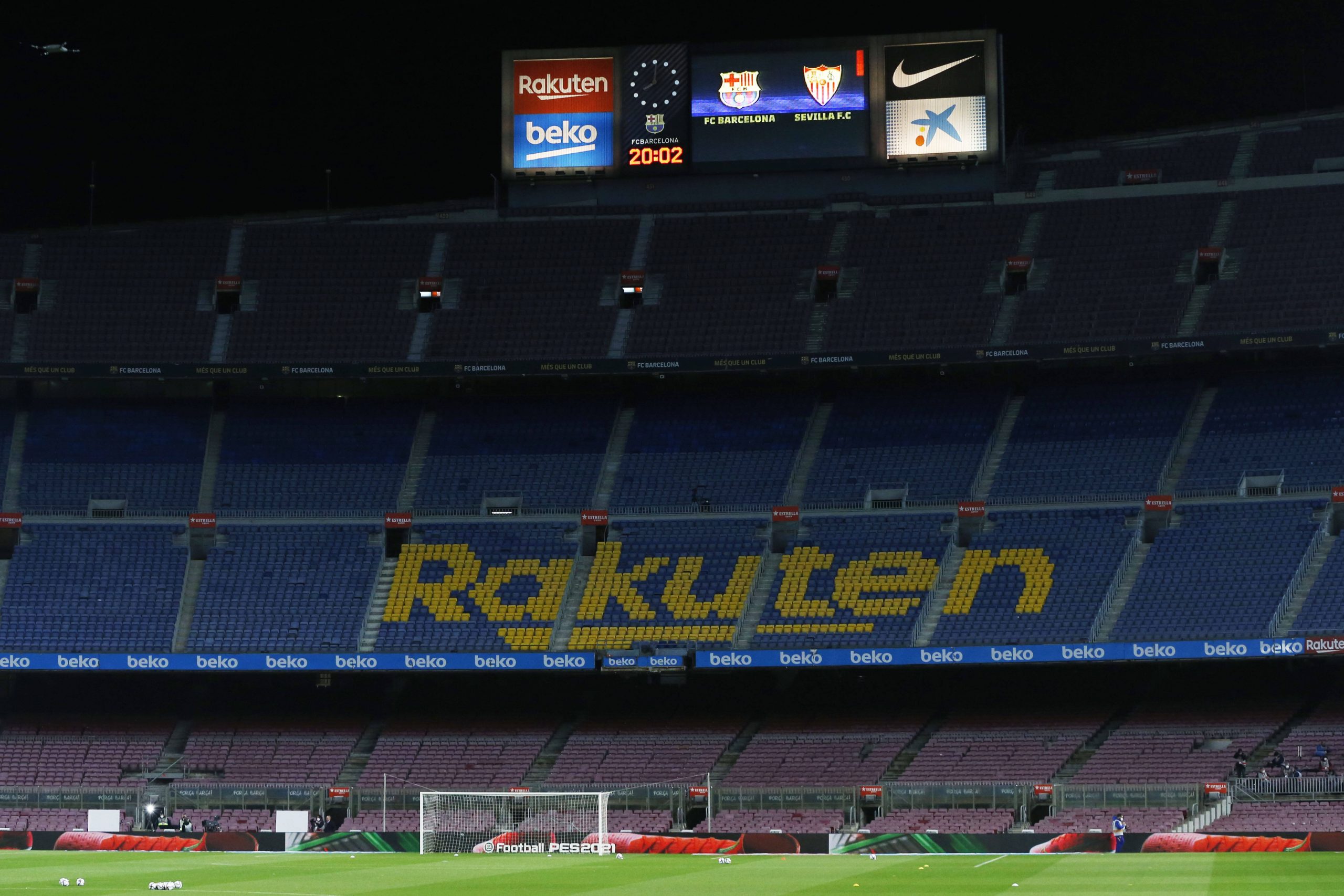 Hiroshi Makitani, the CEO of Japanese retail giant Rakuten, who are the main sponsors of Barcelona, has issued a statement condemning the action of Antoine Griezmann and Ousmane Dembele after the duo landed itself in a racism scandal.

A video clip of Griezmann and Dembele emerged in which the Barcelona stars appear to be mocking Asian workers. In the leaked clip, the French duo looks to be ridiculing some local technicians who are trying to repair a television in their hotel room.

The incident is said to have happened in 2019 in Japan, with the video now surfacing in the aftermath of France’s UEFA Euro 2020 elimination at the Round of 16 stage.

And, Hiroshi Makitani, the CEO of Rakuten, has issued a strong-worded message against the players and the club on Twitter, saying: “As a club sponsor and tour organizer, I am very sorry that the FCB players made discriminatory remarks. Since Rakuten has endorsed Barça’s philosophy and sponsored the club, such statements are unacceptable under any circumstances and will formally protest the club and seek their views.”

Since the video leaked, both Griezmann and Dembele have come out and defended themselves. Refuting the accusations, the former wrote on Twitter: “I have always been completely against all forms of discrimination. For the past few days, certain people have wanted to paint me as someone that I am not. I firmly refute the accusations made against me and I’m sorry if I have offended any of my Japanese friends.”

Dembele, meanwhile, explained his side of the story with a post on Instagram, in which he denied the allegations of racism against him, while also issuing an apology to anybody who was offended by his language and actions.

Barcelona are yet to issue a statement on the pair’s actions and involvement in the incident.