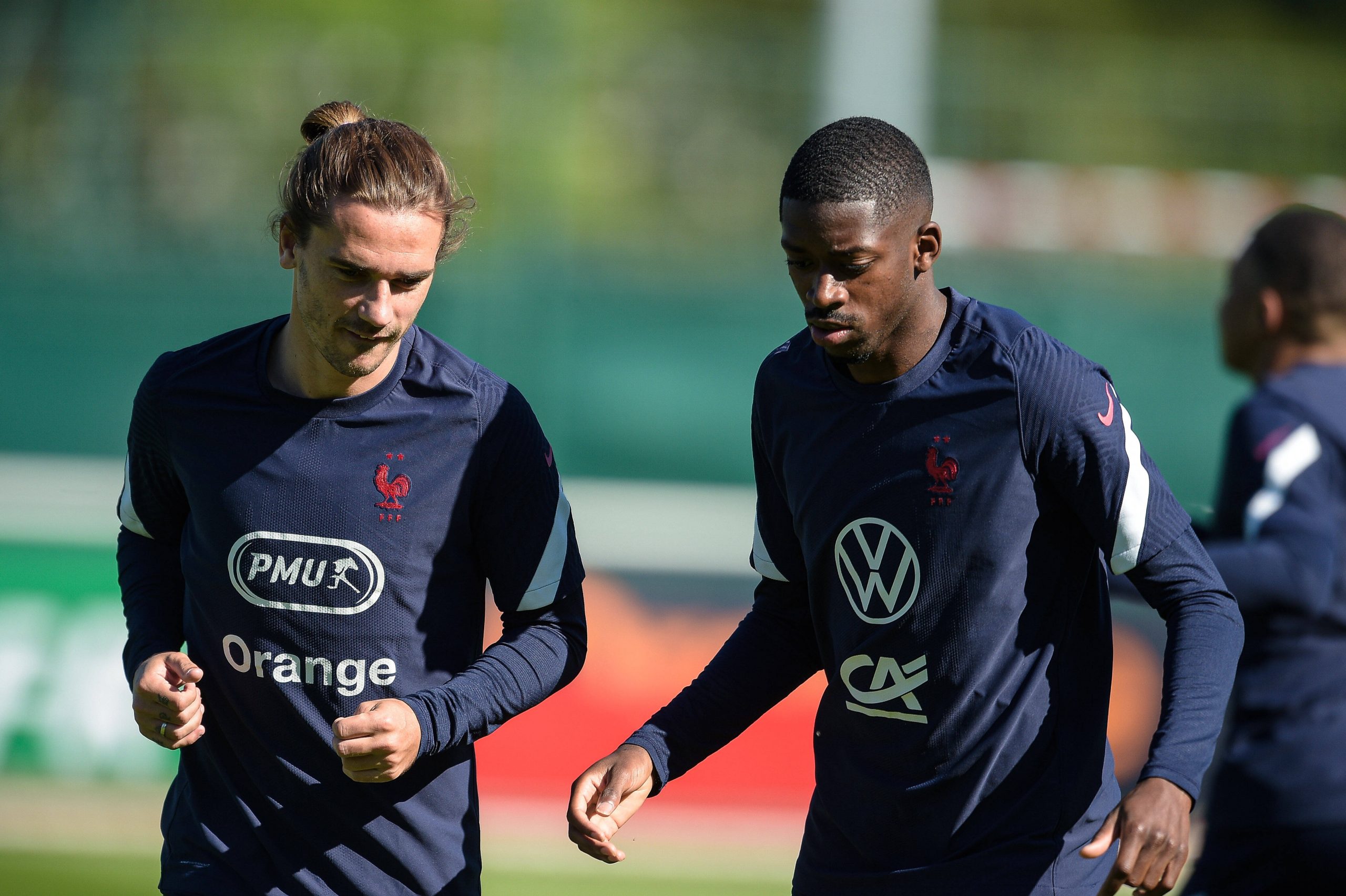 A recently resurfaced video landed Barcelona stars Antoine Greizmann and Ousmane Dembele dancing on hot coal by landing them in a massive racism row. The video was from 2019 in Japan, where the French duo was seen ridiculing local technicians as they attempted to fix a television in their hotel room. Reports suggest the video was from Barcelona’s pre-season tour to Asia in 2019.

“All these ugly faces, just so you can play PES (Pro Evolution Soccer), aren’t you ashamed?” Dembele told Griezmann during the same video as the No.7 laughed.

In the wake of its sudden resurgence on the internet, the duo has come out to issue apologies for their words.

“Good morning everyone, In these past few days, a video of me back in 2019 started Circulating on social media. It looks like the scenes were in Japan. It could have happened anywhere else on the planet, I would have used the same expressions. I wasn’t eying any community.

“I use those kinds of expressions in private with friends of any origins. This video is now public. I would assume that it could have hurt the people involved in the pictures. So I present to them my most sincere apology.”

The apology letter has come under intense criticism as the Frenchman is limiting it only to the circumstances and nowhere mentions he was wrong.

“I have always been committed against any form of discrimination. For the past few days, some people have wanted to pass me off as the man I am not. I firmly refute the accusations made against me and I am sorry if I could offend my Japanese friends.”

This is not the first time Greizmann has been involved in a racial row. An incident back from 2017 springs to mind when the Frenchman dressed as a blackface for a fancy dress party.

In this case, too, the words of the French duo are beyond acceptable. Regardless of the race of the people involved or the country of their Origin, such mockery and discrimination are not to be taken lightly. The apologies were required and promptly provided.