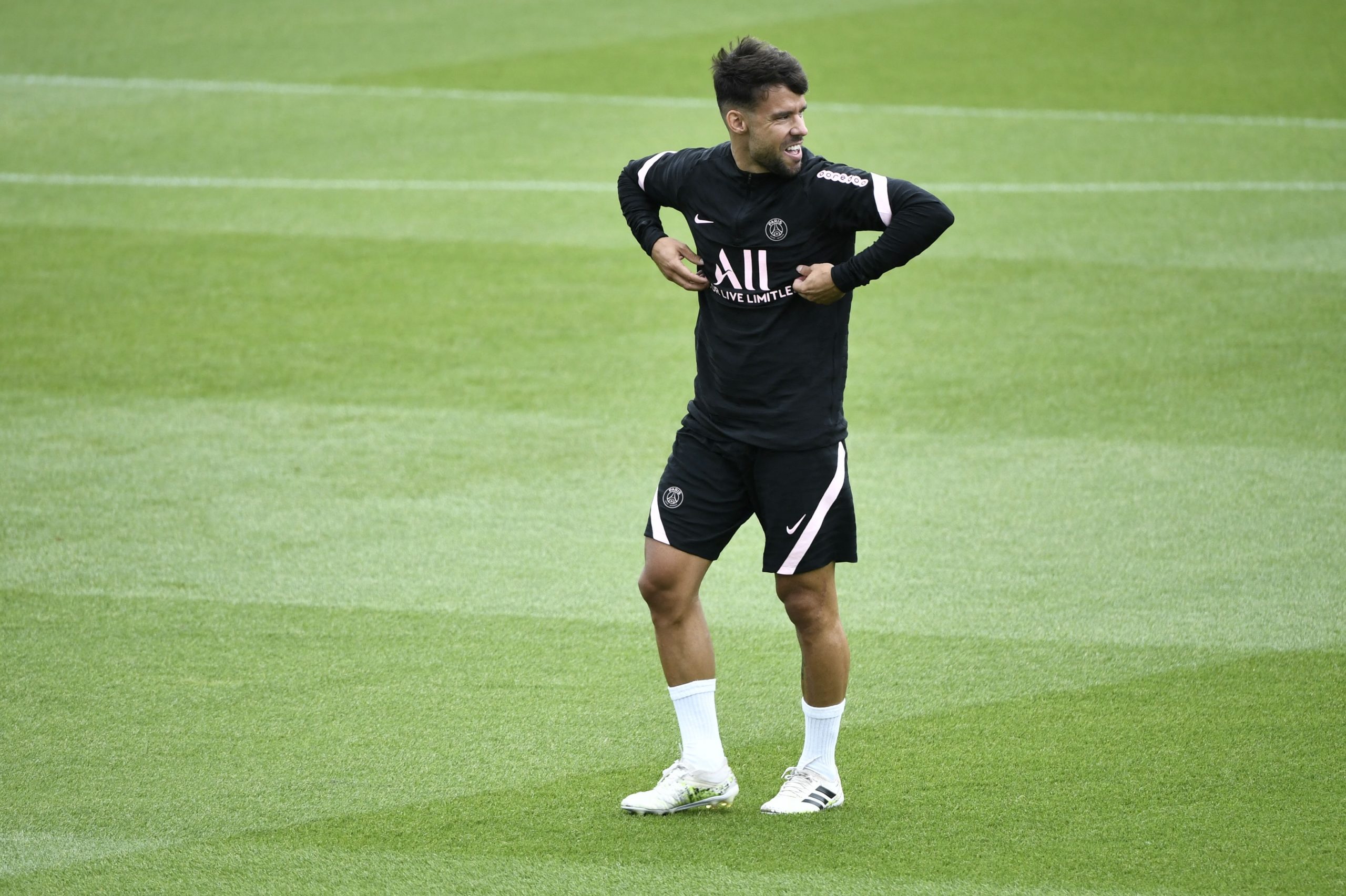 Talks of Ousmane Dembele’s departure have once again sparked up across Spain in the last 24 hours. No clubs were said to be interested in his signature, but the situation has turned around dramatically.

Paris Saint-Germain are keeping close tabs on the winger, and the saga seems set to end in a deadline day drama. Various formulae are being discussed by the two clubs for a potential deal, and a player swap is one of them.

According to reports from Mundo Deportivo, the French club offered Juan Bernat as part of the operation to bring Dembele to Parc des Princes. His name seems to intrigue Barcelona; however, the left-back refuses to leave Ligue 1 in the winter market.

If it goes through, the deal would be a dream come true for Xavi Hernandez. Not only would it eliminate a player not committed to the project from the scene but also bring in an experienced left-back to challenge Jordi Alba.

If not the Spanish defender, PSG are also open to including the likes of Angel di Maria or Mauro Icardi in the operation. Those options are less appealing for the Catalans.

Bernat has only played seven Ligue 1 games for PSG this season and is yet to make a goal contribution. The exponential rise of young star Nuno Mendes has pushed Bernat to the bench. With an uncertain future in Paris, Barcelona could be an option for the Spaniard.

Deadline day will be critical not only for Dembele but also for Barcelona. If an agreement over the Frenchman’s transfer is reached, Pierre-Emerick Aubameyang and Alejandro Grimaldo are real options for the Blaugranes.