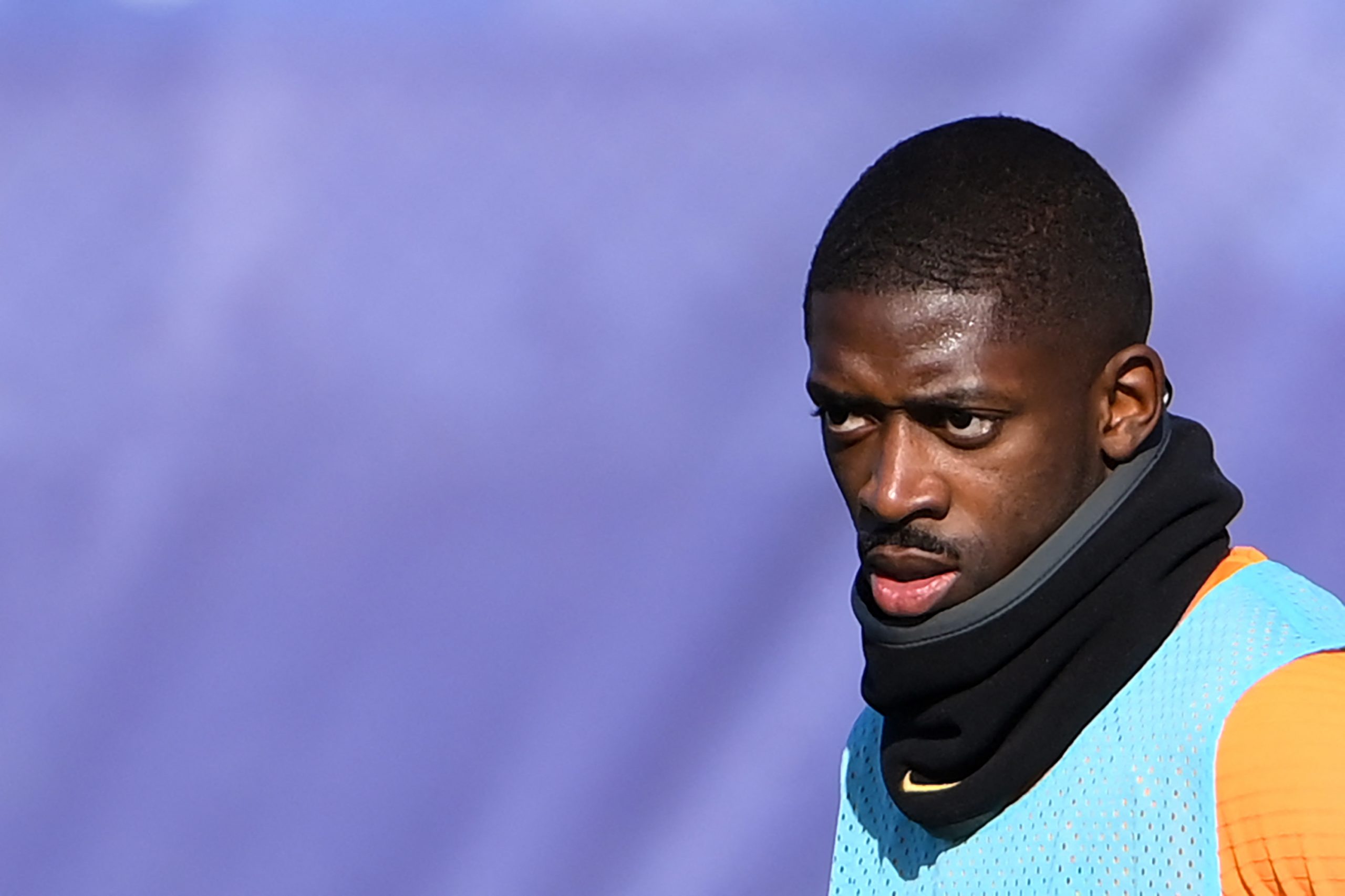 Barcelona seem to be on the last page of the novel called Ousmane Dembele’s renewal saga, and at this point, the climax can swing either way. The Frenchman has refused to sign an extension, and the club is looking to push him out before the winter transfer market closes.

After being linked to Premier League clubs all day, Santi Aouna brings a fresh update regarding the Dembele situation. He says that Paris Saint-Germain have reached a verbal agreement with the winger over a winter move.

If they are unable to convince Barcelona with a financial offer, who have demanded an amount in the region of €20 million, the move will go through in the summer.

Meanwhile, the reliable Gerard Romero has chipped in with an interesting tidbit to this news, saying that Mauro Icardi could be included in a swap deal that sees Dembele move the other way.

While PSG are in pole position to sign him, official offers from the Premier League are expected to come in on the deadline day, as well.

The World Cup winner has been linked with a move to PSG for months now, but no one expected it to go through this winter, especially with the plethora of forwards the Parisian outfit have.

It will be interesting to see how the Ligue 1 leaders move forward with this deal. While Barcelona do need a striker, will they want to risk signing someone as controversial as Icardi?