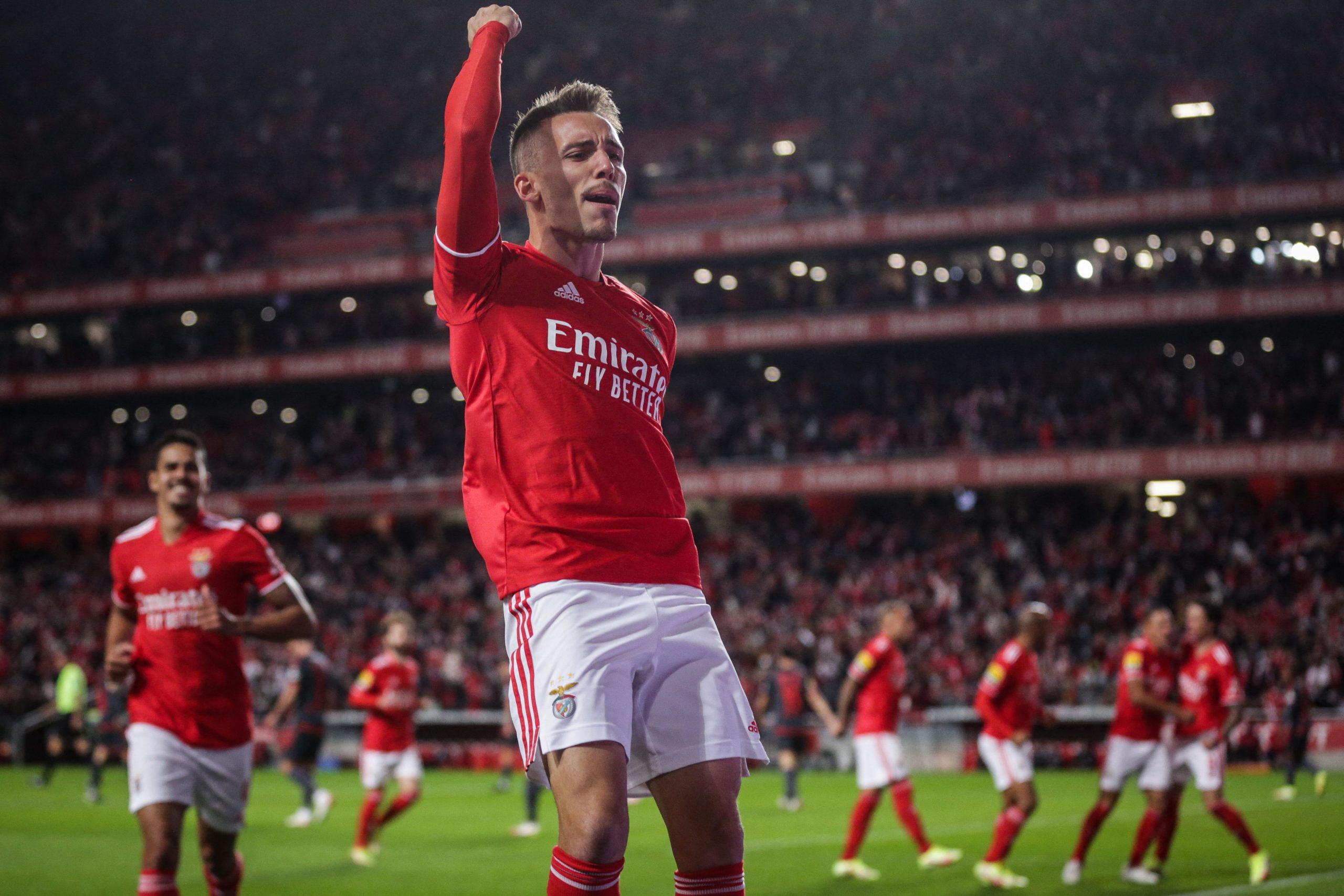 Barcelona are still hopeful of acquiring Benfica’s 26-year-old left-back Alex Grimaldo this month after losing out on Nicolas Tagliafico over Ajax’s demands.

According to SPORT, although Tagliafico was keen on a move, Ajax wanted a permanent deal while Barcelona were only interested in a short-term contract. With the teams failing to find a middle ground, the negotiation crumbled, forcing Joan Laporta and co. to move their attention to Grimaldo.

Although the Catalans are hopeful, a lot depends on what happens with Ousmane Dembele on the deadline day. The team are in dire need of freeing up some space with regards to the salary, making Dembele’s departure all the more important. If the Frenchman fails to find a new team, Barcelona will have to work with the current roster instead.

Paris Saint-Germain have reportedly opened talks with Barcelona over the transfer of the 24-year-old. The player’s agent, Moussa Sissoko, has also given the Blaugrana officials a green signal to get in contact with PSG sporting director Leonardo. The only thing that remains is to find an agreement over a transfer fee.

Dembele’s transfer can help Barcelona big time. To begin with, they can push their pursuit of acquiring a striker, meaning that Pierre-Emerick Aubameyang might arrive on loan.

Furthermore, the team can make a last-ditch effort to land Grimaldo despite knowing that the Portuguese team is unwilling to lose their asset midway through the season.

The Aguias’ side of the argument revolves around the fact that if Barcelona want the left-back, they will have to wait until summer as Grimaldo is their only player in that position.

Hence, if the Catalans tend to add a new left-back this month, they might as well prepare a strong pitch that will convince Benfica to do business.

As things stand, though, Barcelona’s priority is to sell Dembele before thinking of any new arrivals.