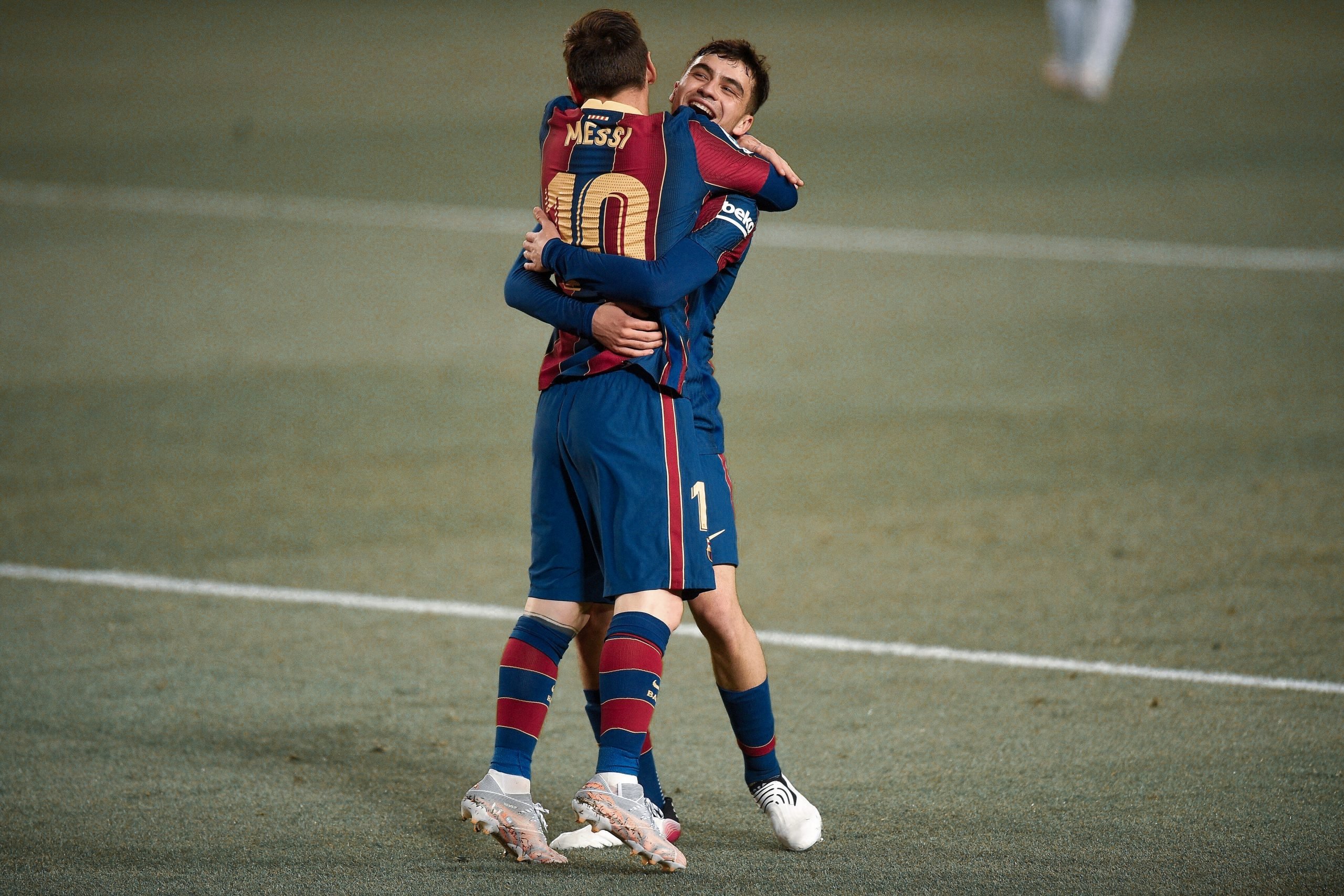 And then it was seven. Seven finals are all that stand in between Barcelona and their 27th La Liga title. The Catalans stand on a tightrope. While the path to the title is set and in their own hands, one lapse in concentration could be the difference between crossing the tightrope and falling off it.

Villareal have been on the constant rise in previous seasons and are rightfully in the top 6 once again. Nevertheless, their record against Barcelona is abysmal. Barcelona have not lost in 25 outings against the yellow submarines. Additionally, the hosts have not kept a clean sheet against the Blaugranas in 17 games. Unai Emery’s side host Barcelona at the Estadio la Ceramica, coming off a defeat to Alaves and having failed to maintain a clean sheet in their last four games. Here is how Barcelona could line up against Villareal.

Quite expectedly, it is difficult to see too many rotations coming into play over the next few weeks, with La Liga being the sole priority. That said, Marc-Andre ter Stegen is set to start all seven games in front of him, starting from the game at the Ceramica.

Gerard Pique started the game against Getafe despite worries of him not being 100% fit. Though his eventual substitution affirms the same, it is clear that he wants to be involved in all of Barcelona’s games, leading to the potential title. He will certainly start on Sunday and continue to lead the defence.

A lot was made of Ronald Koeman’s heated exchange with Oscar Mingueza on Thursday. While his reaction may have been exaggerated, such emotions are part and parcel of the game. Moreover, Mingueza would not appear to be the type of player to take such an incident personally. If anything, it will only push his ceiling even higher. Ronald Koeman acknowledged after the game that the La Masia graduate was indeed having a great season.

At this point, his position in the starting lineup is almost fixed. Clement Lenglet will complete the defensive line. Once again, the Frenchman was quite clinical against Getafe, sparing the unlucky deflection and flawless with his distribution.

Sergio Busquets delivered one of the assists of the season leading up to Barcelona’s opener against Getafe. The genius of the Spaniard is staggering yet not talked enough about. He will start on the night.

Frenkie de Jong has been tireless in the face of adversity, and his stocks have been on an exponential rise. This season has seen him mature to the complete and dominant midfielder Barcelona signed up for from Ajax. Heading into the seven must-win games, the Dutchman’s contribution will be more important than ever. Moreover, going head to head with Dani Parejo, Manu Trigueros and Moi Gomez at the Ceramica will again provide the perfect stage for de Jong to assert his dominance.

Sergino Dest and Jordi Alba will be the other two names in midfield, on the right and left wingback positions, respectively. Sergi Roberto was one of the better players against Getafe on the field and made a positive return from injury. However, he was unable to provide the width Dest does in the attacking third, which will see the American return to the starting XI.

Lionel Messi stole the show with two goals and an assist once again at Camp Nou. If the captain can keep up to his extraterrestrial standards, nothing can stop Barcelona from grabbing the honours. Villareal do not have the best defensive records in La Liga, and Sunday night could just be another Lionel Messi headliner.

Antoine Griezmann got onto the scoresheet on Thursday, courtesy of a wonderful gesture by Messi to give him the penalty keeping his hattrick on the side. The confidence booster could prove invaluable for the Frenchman, especially seeing the confidence of the captain in him. He will look to propel Barcelona to another win and hopefully to another La Liga title.

Ousmane Dembele is back in the squad after missing out on the last game. His return to fitness provides a massive boost to Koeman’s side heading into the final stretch. He could start at the Ceramica to exploit the spaces in the host’s defence.

Ronald Araujo would once again see a cameo on for Gerard Pique in the second half. The youngster gave away a penalty in the last game but made amends by scoring a towering header.

Pedri would be an obvious choice to come on later in the game considering how essential he has been to the team’s success.

Ilaix Moriba could come on late in the game to alter the dynamics and improve the versatility of the midfield.