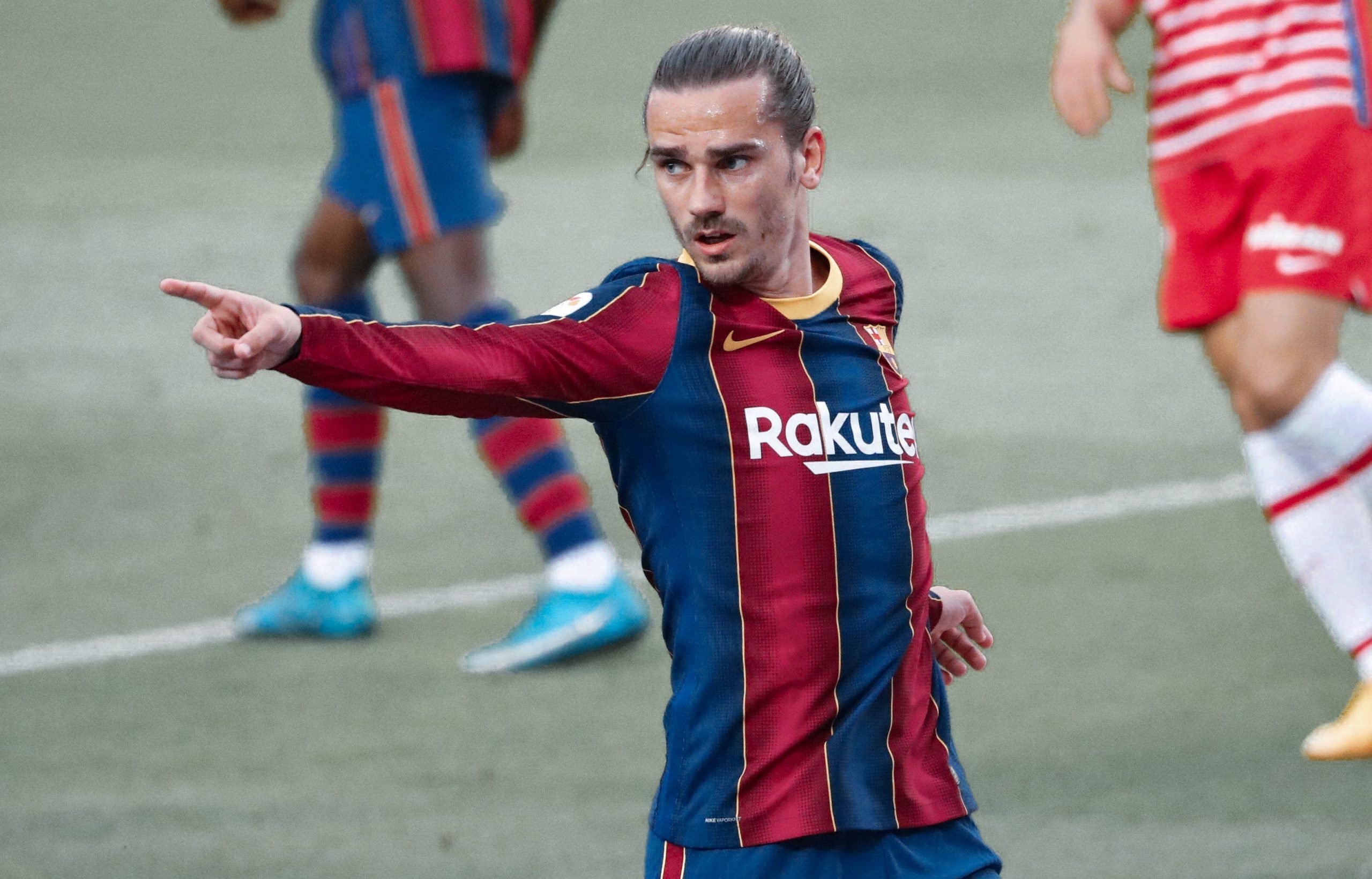 There it was, just one grasp away. Not just within sight, the domestic double was within reach for Barcelona. Six flawless performances were required off the Catalans, with the visibly daunting challenges being Valencia and Atletico Madrid. Yet, they let it go from their grasp, and it was neither of the ‘challenging’ encounters. It was against Granada that the Blaugranas fell apart, conceding twice after an opener by Lionel Messi. The title is far from wrapped up, though.

With Valencia next, Barça stand hoping for results to go their way. Fingers crossed, eyes closed, they sit once again in hope for a miracle. Miracles that could go either way, like Elche’s last-minute penalty miss against Atletico that would have seen the game drawn. Now with fate out of their hands, all they can do is play with all their hearts and hope for things to work out. It could well be a blessing in disguise because Barcelona have shown to perform better when nothing is on the line. Here is how Barcelona could lineup against Valencia.

Ronald Koeman will serve his two-game ban starting on Sunday. The coach will have a rather difficult time on the stands, unable to directly pass on his messages to the players. One player who he will not have to worry about, however, is Marc-Andre ter Stegen. The German keeper let two goals past him midweek, but neither could be blamed on Barcelona’s #1. He will undoubtedly start in goal.

Gerard Pique had a mixed outing in Barcelona’s fallout midweek. While at times he looked very comfortable in the three-man backline, he was caught out of position and also directly responsible for Granada’s winner. The World Cup winner had himself rushed ahead of complete recovery to make a return, but another slip up could be the end of Barcelona’s title hopes. He will have to be at his best at Mestalla.

Clement Lenglet was rested on Thursday, probably to give the Frenchman some much-needed breathing space. Nevertheless, he will return to the starting XI against Valencia. The higher stakes necessitate a flawless performance, one that fans hope Lenglet can pull off on the night.

Oscar Mingueza will continue to start for the Catalans at the right centre-back. The youngster had a rough outing in the last game, with both bright and dark patches. Ronald Koeman has shown to trust his youth, and it is unlikely that Mingueza will be dropped for a rare messy night. He will be vital in the buildup.

Sergi Roberto was horrendous against Granada, with no real contribution either in the buildup or in defence. Surely, Sergino Dest will have his hands itching at a chance of starting on Sunday. Valencia are an extremely tricky side on the wings. Up against Barcelona-linked Jose Gaya, Dest will have to be at his best.

Jordi Alba had a rare off night at the Camp Nou on Thursday, and the repercussions were visible. Barcelona look uninspired going forward without their Left-back. If Barcelona are to script a fairytale comeback in La Liga, Alba cannot afford any further off-nights.

Pedri started on the bench, getting what was a much deserved and needed rest. Rejuvenated after a relatively lighter day at the office, the young Spaniard is set to return to the lineup.

Sergio Busquets was at his imperial best in the last game. Every time the maestro touched the ball, there was a cloud of anticipation, hoping for yet another stunning through ball. It was a night where Busquets was absolutely unplayable. He threaded balls through the Granada like none other. Needless to say, he will be Koeman’s trump card on the night.

Frenkie de jong will complete the midfield once again. The Dutchman is deservedly one of the first players on the sheet. He will look to keep up the consistency in his performances as we reach the tail-end of the season.

Lionel Messi will start with the captain’s armband and all the responsibility that comes with it. His side are still not out of the League race, and he will look to lead from the front.

Antoine Griezmann was actively involved in play throughout the last game, and he finally looks completely integrated into the style of play. His off the ball movement and contribution in both buildup and defence have made him a vital cog in the setup. He will certainly start and hope to get on the scoresheet on Sunday.

Ilaix Moriba played a close to a flawless game in just his second start of the season. With the coach completely convinced by his ability, he will look to step into another gear when called upon.

Ousmane Dembele has been a go-to weapon for Koeman off the bench. With the agility and inspiration he brings with him, he will undoubtedly get minutes under his belt.