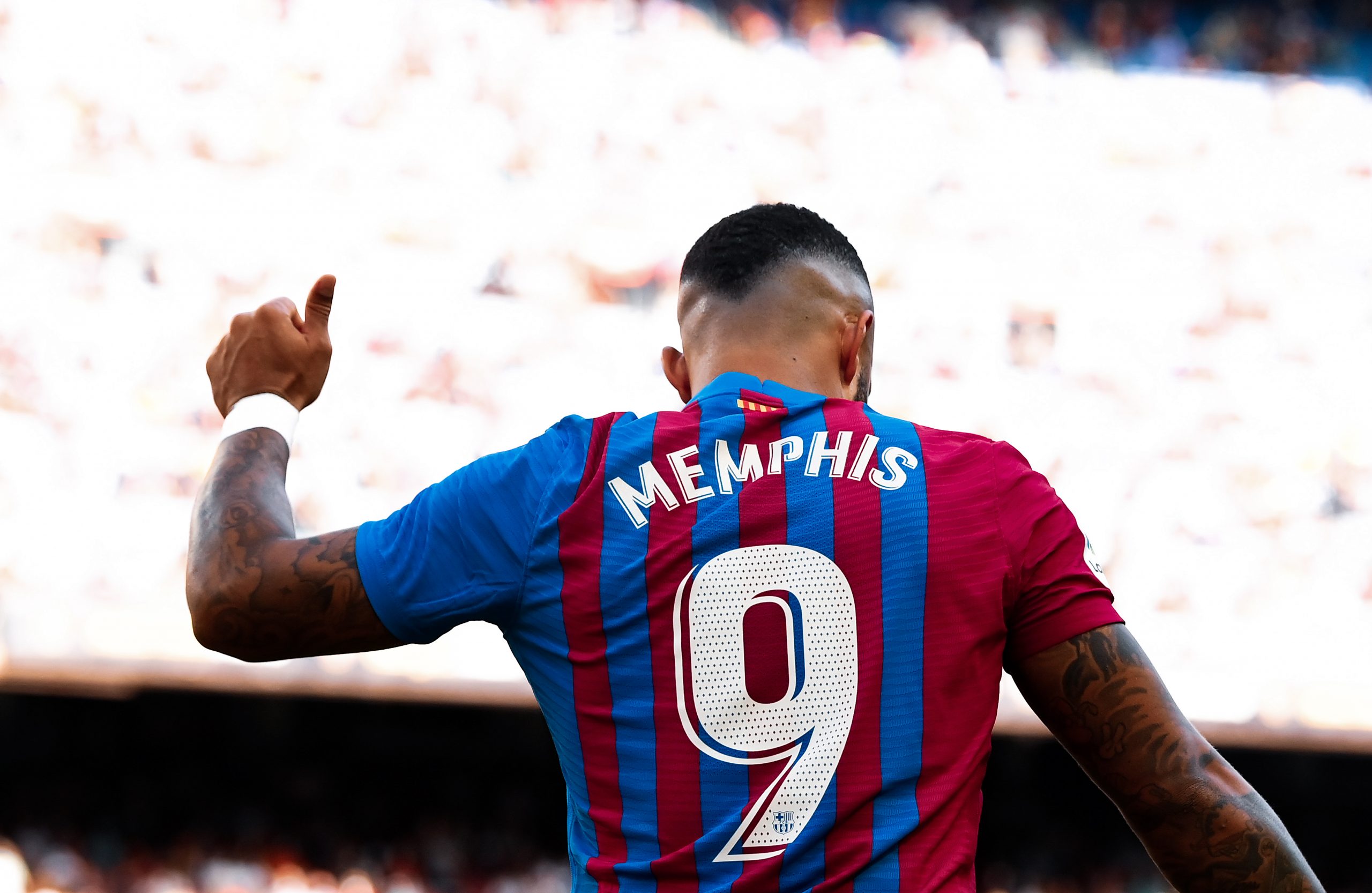 It is the start of a very critical week for Ronald Koeman and his side, starting with the encounter against Valencia. After settling business against valencia, the Blaugrana will return to action in the Champions League against Dynamo Kyiv in an almost must-win situation. The week is scheduled to end with El Clasico on Sunday, a game the world has its eyes on.

Valencia and Barcelona are both level on the table with 12 points apiece. However, the hosts have played an extra game, as Barcelona’s match against Sevilla was postponed.

Jose Bordalas’ side have three wins and two losses so far in the League. Their only defeats came against Real Madrid and Sevilla in back to back matchdays.

Mestalla has been a historically difficult outing for the Catalans. As they prepare to visit it once again, here is how Barcelona could lineup against Valencia-

Marc-Andre ter Stegen is now under pressure for the first time since his rise to prominence at Barcelona. The club are keeping options open to sign a new goalkeeper — a list that includes Andre Onana, among others. The German will have to step up and prove his worth, and it begins with the game against Valencia.

At this point, Gerard Pique is the only guaranteed starter in central defence for the upcoming game. The Spaniard has been far from perfect this season. Nevertheless, he is still the best amongst the options at Ronald Koeman’s disposal.

Ronald Araujo has stamped his authority over the second starting spot in the defence. However, an injury he sustained in international duty sees him ruled out for close to three weeks. Oscar Mingueza could use this chance to step up and prove his worth as a centre-back to the manager.

Ronald Koeman has often resorted to the three-man defence approach in big games. Given the historic difficulty at Mestalla, the Dutchman may opt for it once again. Eric Garcia could start on the night and solidify the defensive fortress.

Sergino Dest scored a fabulous goal for the USMNT against Costa Rica earlier this week. He comes into the game high on confidence and will be a crucial figure on the right flank.

At left-wingback, Jordi Alba will be back in action for the Catalans. The Spaniard has been out of action since the game against Atletico Madrid. If Barcelona are to come out of this week with three wins, Alba will have to be a difference-maker.

Frenkie de Jong will look to step up his game on the night, for his importance in the Catalan midfield this season has grown manifold. He will have to act as a critical link between the attack and the defence.

Sergio Busquets is the leader of the troupe in the middle of the park with his ingenious tactical awareness and experience. He will go head to head against Daniel Wass, one of Valencia’s best players this season.

With Pedri out for the next few weeks, Gavi will try to make that third midfield spot his own. The young Spaniard recently made history with the Spanish National Team. He will look to engrave his name deeper into the minds of football fans across the globe, much of whom are already in awe of him.

Memphis Depay is the only player to have made a solid case to start this season. The Dutch forward has been entrusted with not only finishing but also creating chances.

Ansu Fati is reportedly ready to start a game for the first time since his return to action. It will be a completely new game in attack given the youngster’s brilliance in the final third.

Sergio Aguero finally seems set to make his debut for Barcelona. The Argentine has made his recovery and could come on in the secind half to make an impact.

Sergi Roberto will be an option for the manager in midfield once the legs start to tire out. He could come on for Gavi.

Nico Gonzalez has been a familiar name in Barcelona’s matches this season. The La Masia graduate has been used as a backup for Sergio Busquets and could come on for the captain.