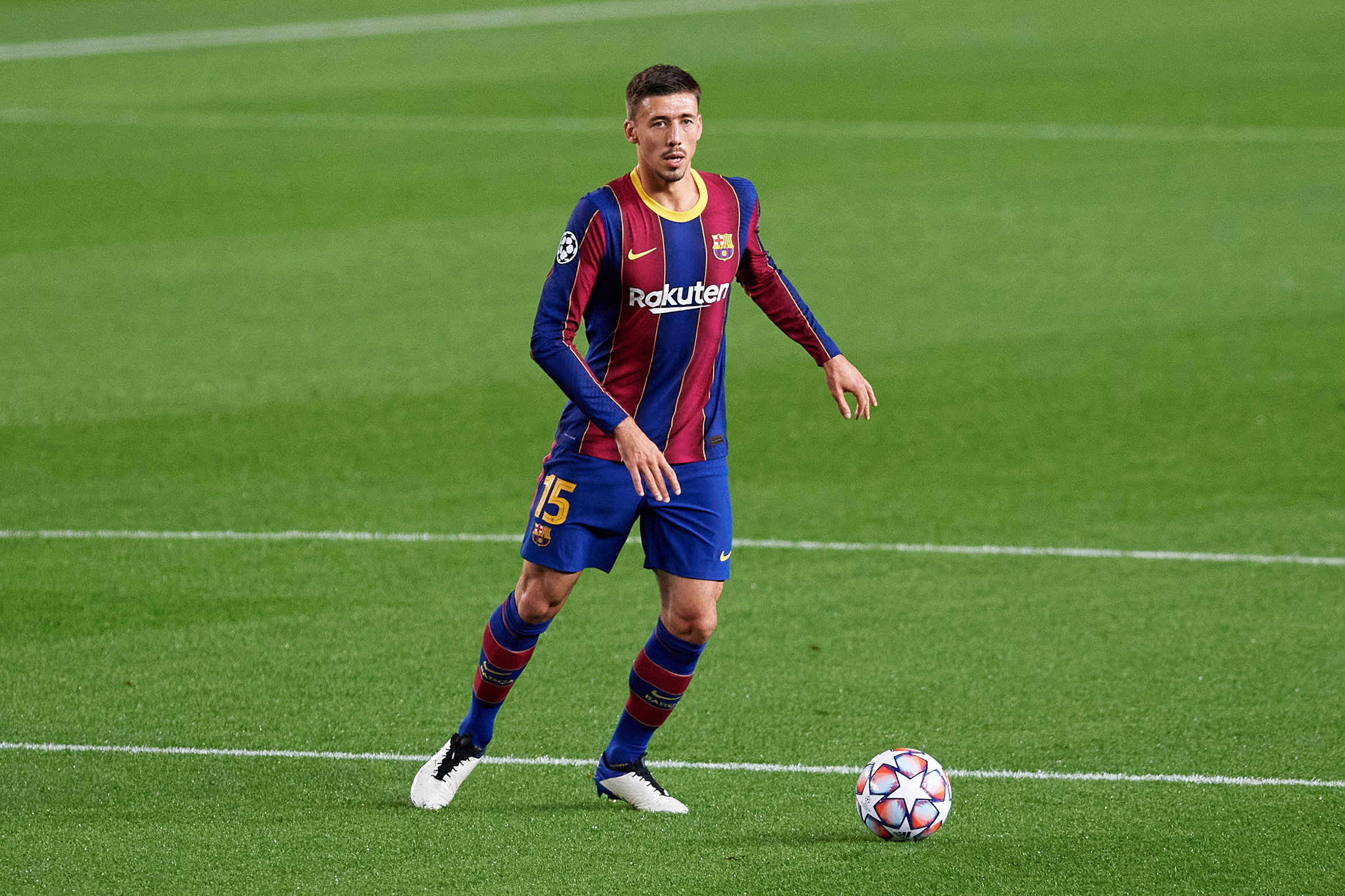 As highlighted by El Nacional in a recent report, Barcelona defender Clement Lenglet could soon be on his way out of the Blaugrana camp, with his former side Sevilla reportedly ready to welcome him back.

The Frenchman was, at a point, one of the most crucial names in the club’s starting XI, but his form and confidence seem to have considerably dwindled, especially after the side’s crushing 8-2 defeat to Bayern Munich in the Champions League in 2020.

An accomplished passer of the ball and at his best, a very composed defender, Lenglet just does not seem as positionally aware and reactive as he used to be, which had put his name alongside many other players who Barcelona deemed transferrable as part of their rebuild.

But the Frenchman has been working his way back to form and fitness, which Xavi Hernandez has supposedly noticed. The Barcelona head coach believes Lenglet could yet be an asset to the team despite the prominence given to Ronald Araujo and Eric Garcia.

Sevilla are currently facing a tough dilemma with their defensive prodigy Jules Kounde. Premier League giants Chelsea seem relentless in their pursuit of the youngster, who looks like he will certainly move away from the Andalusians in the summer with numerous other parties interested.

One of the major conditions reported for Kounde’s departure to be possible was that Monchi lines up a suitable replacement for him, and Lenglet could very well be that replacement.

Depending on how much money Barcelona are able to raise for their transfer pursuits, Lenglet could be on the list of outs despite Xavi’s hesitations.