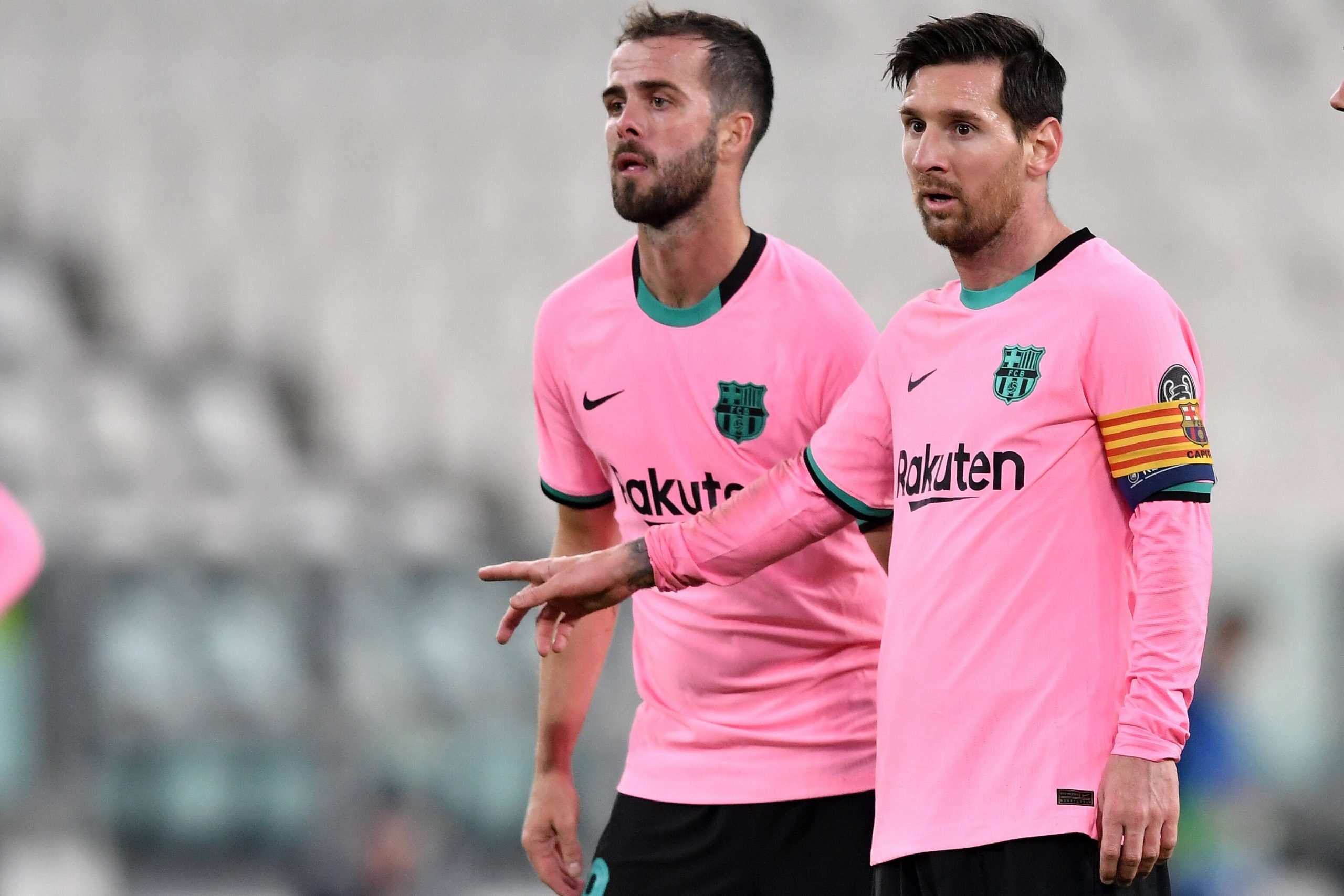 Miralem Pjanic has opened up about his treatment at Barcelona under Ronald Koeman very openly after his transfer to Besiktas. The Bosnian has repeatedly referred to his treatment at the Catalan capital as ‘unfair’ and has openly lashed out at the manager.

Tuttosport has now released an interview with the midfielder where he extensively talks about his decision to leave Barcelona and join Besiktas in the Turkish League. In the same interview, he also revealed how Lionel Messi never understood his situation and repeatedly asked him what was wrong.

“Koeman had an attitude with me that no one understood, not even [Lionel] Messi. Leo, last year, told me several times: ‘But why doesn’t he let you play? Has something happened?.”

The Bosnian was heavily linked to moves with several sides in Serie A. However, none of the moves could materialize, and Pjanic was still a Barcelona player at the end of the transfer window.

“With Juve there have been contacts and appointments with my agent, but the transfer market is never easy. I would have liked to come back and I would have done everything to find Allegri, a guarantee.”

He also spoke on his decision to leave Catalonia, saying that he would lose another year if he stayed.  Moreover, the interest from Besiktas was too strong for him to reject. He said,

“Besiktas wanted me strongly in the last days of the transfer market and I couldn’t stay in Barcelona with Koeman, I would have lost another year and I didn’t want to.”