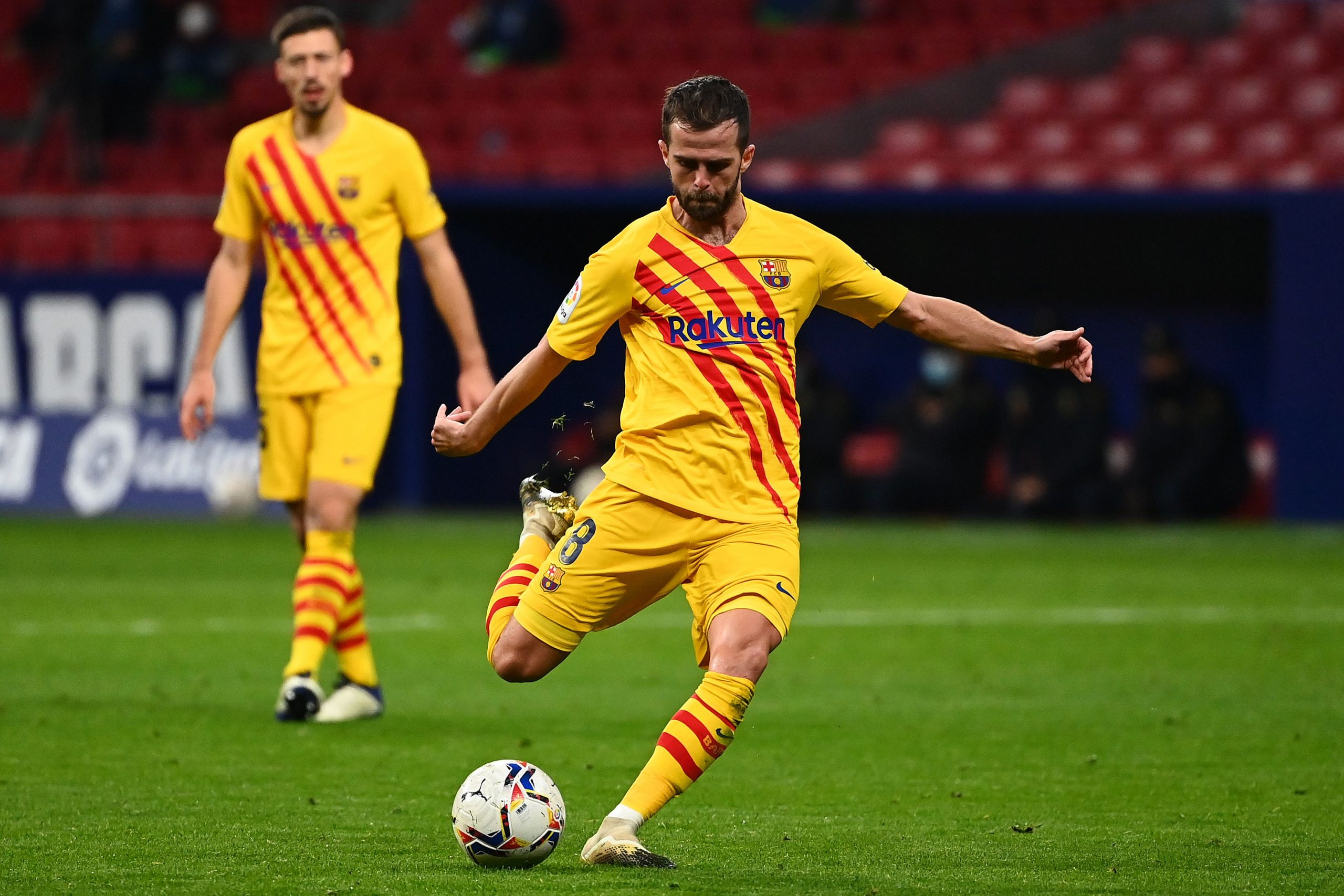 Miralem Pjanic spoke to the Gazetta Dello Sport today ahead of the clash against Juventus on Tuesday. The new Blaugrana signing has expressed his anger regarding his current situation at Barça.

“Should I play more? Yes, and that’s what I want. Honestly, I don’t even understand the reason for this situation. It’s clear that I want to play a lot more.”

Pjanic has only featured in 178 minutes in La Liga so far. The Bosnian midfielder has shown that he can replace the ageing Sergio Busquets on many occasions. Pjanic is a player of immense quality and adds a lot to his team-mates as well, especially considering the fact that Frenkie de Jong had his best performances with Barcelona playing alongside him.

“I know I can give a lot, and when the coach called on me, I always did well, I played good games. I don’t know what more than that I could do. I’m training, I’m ready.”

Pjanic has revitalised a dead midfield whenever he played. Whenever he steps on the pitch, he does well with his intricate passes. He also seems fitter than Busquets who has not had his best form and consistency at Barcelona this season. If Koeman wants to succeed with his 4-2-3-1, it looks like he has to play the right players in the right positions.