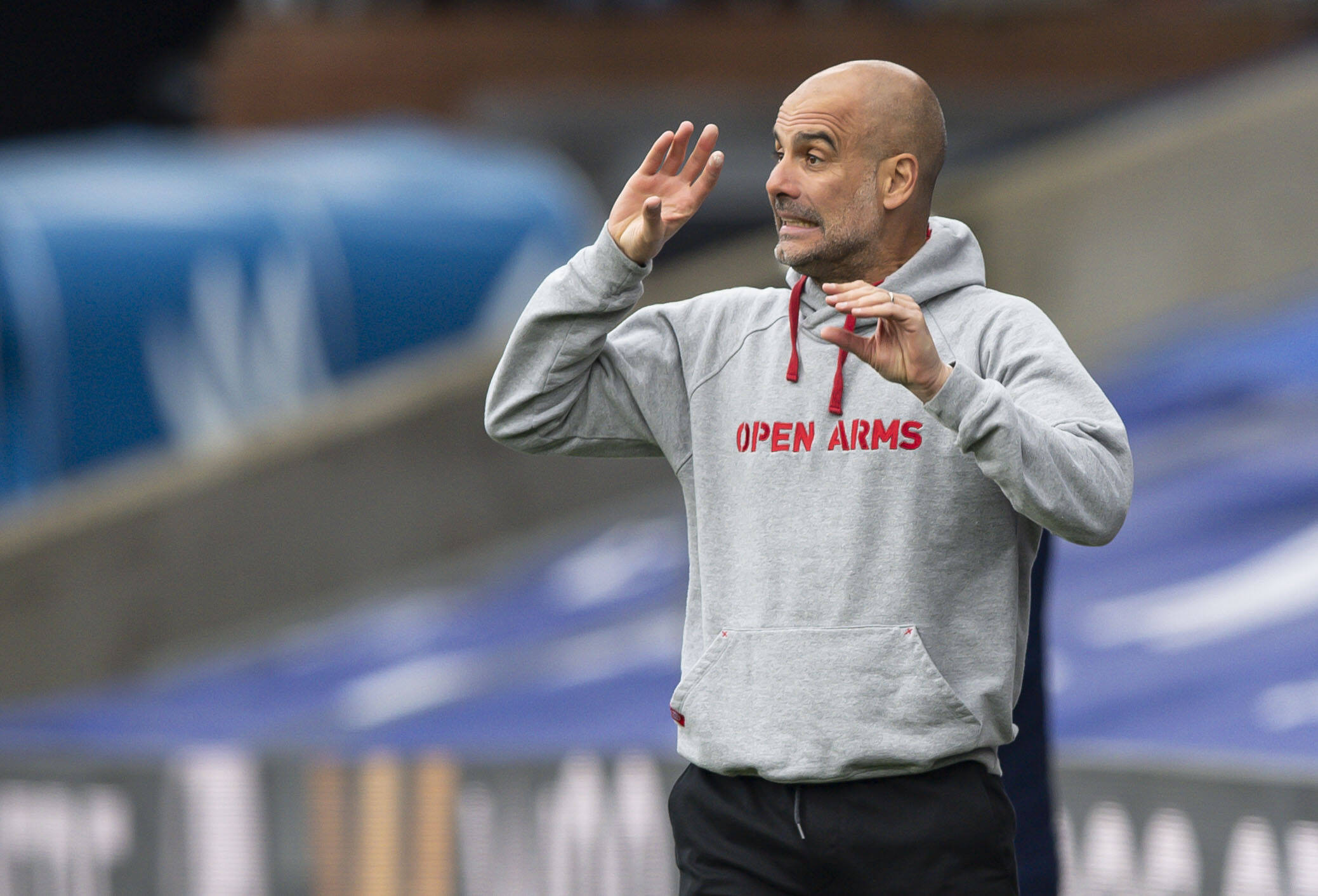 Several topics were discussed during the interview, including the prospect of Guardiola taking the helm of the Spanish national team. A prospect that the manager’s father did not seem too enthusiastic about. But he did drop a bombshell about Pep’s possible avenues in the not-so-distant future.

“I don’t want Pep to direct the Spanish National Team. Now, to return to Barcelona as a coach or as a person who‘d give advice is something that I do not rule out,” said the manager’s father.

While not confirming any substantial links, Valenti’s statements could be cause for optimism even if Pep Guardiola were to return in a technical position outside of coaching. Under Joan Laporta’s new board, he would certainly be welcomed home with gusto as the club finds itself in a state of disarray.

While speaking about Lionel Messi’s links to Manchester City and a potential reunion with Pep in England, Valenti said: “Pep with Messi at Man City? I don’t think that there is any club in the world that wouldn’t want Messi.”

With Guardiola making his maiden Champions League final with Manchester City, the road for the Spaniard with the English giants seems smooth. With Ronald Koeman’s future as club coach still largely undecided as of now, it is tough to tell if Pep will be making a return anytime soon.

As far as Barcelona are concerned, they could benefit massively with Guardiola at the club in any capacity, as they aim to restore their glory of old.