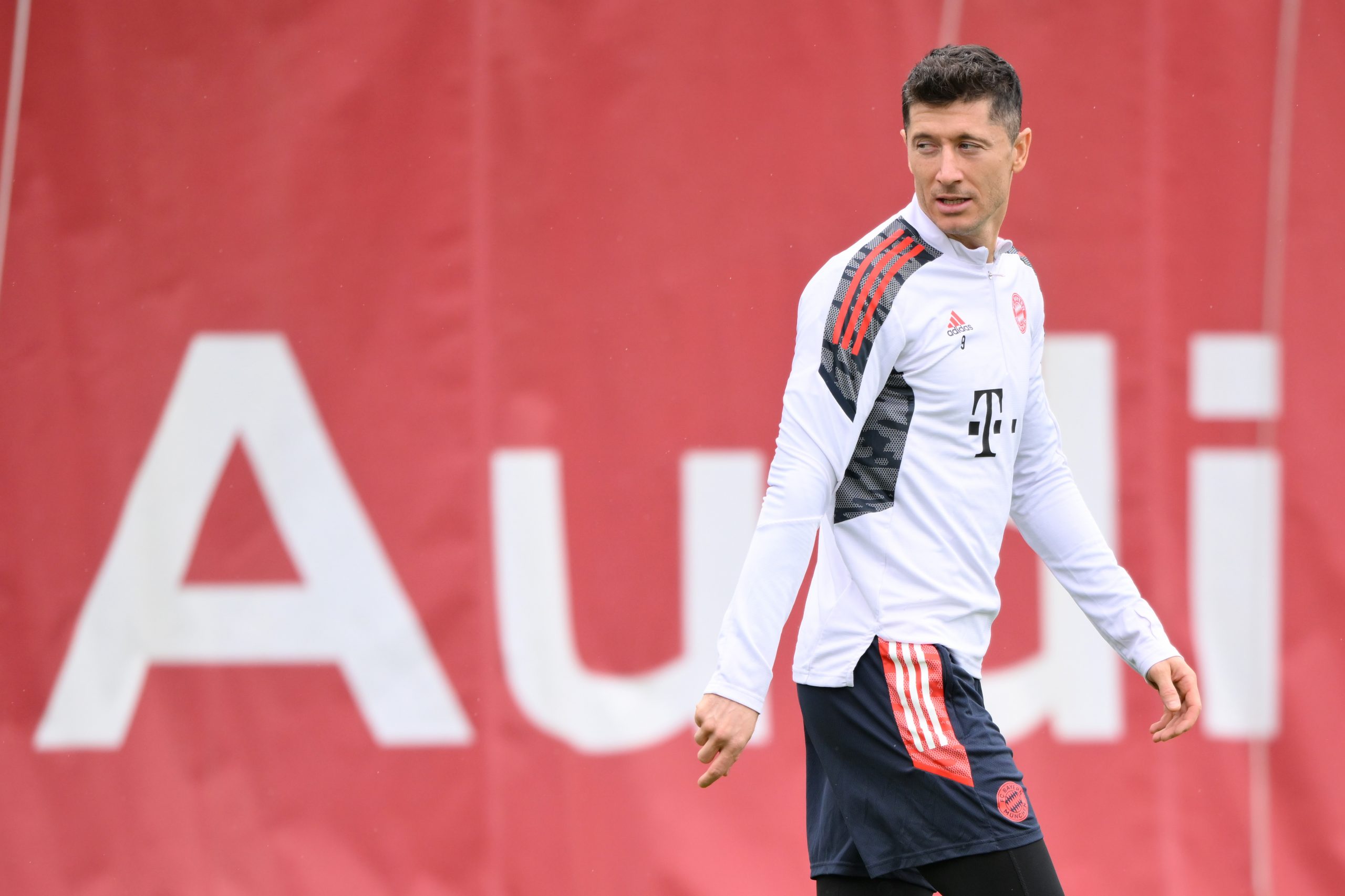 As Barcelona continue to prepare for their crucial UEFA Europa League quarter-final clash against Eintracht Frankfurt, there is some important movement happening off the pitch with regard to one of their transfer targets.

The cover of Wednesday’s edition of SPORT claims that Robert Lewandowski is getting closer and closer to signing for Barcelona from Bayern Munich.

The 33-year-old is entering the final year of his contract with the record German champions and has his heart set on a new challenge in his career. Barcelona, having given up their pursuit of Erling Haaland, have been focusing all their efforts on the Poland international of late.

Fabrizio Romano recently reported that the Blaugrana had been negotiating with Lewandowski’s agent, Pini Zahavi, over the details of his contract even though there had been no direct channel of communication between the Catalans and Bayern.

The Italian journalist had claimed that the striker was seeking a long-term contract from Barça. Building on that SPORT claims that the La Liga heavyweights have already held two separate meetings with the former Borussia Dortmund hitman’s representative.

It also states that Lewandowski is firm on wanting a three-year contract while adding that Bayern Munich have not given up on their hopes of retaining him. Indeed, the Bundesliga champions are believed to have tabled a contract offer for the Poland captain.

Nonetheless, it seems like things are moving swiftly for Barcelona in their pursuit of the prolific goalscorer, who has already plundered 45 goals in the ongoing campaign.

Despite being 33 years old, Lewandowski has continued to perform at an elite level without showing any signs of slowing down.

While he would not necessarily be a long-term solution for Barça, having a player of his ilk, even for two or three seasons, will pretty much guarantee trophies.