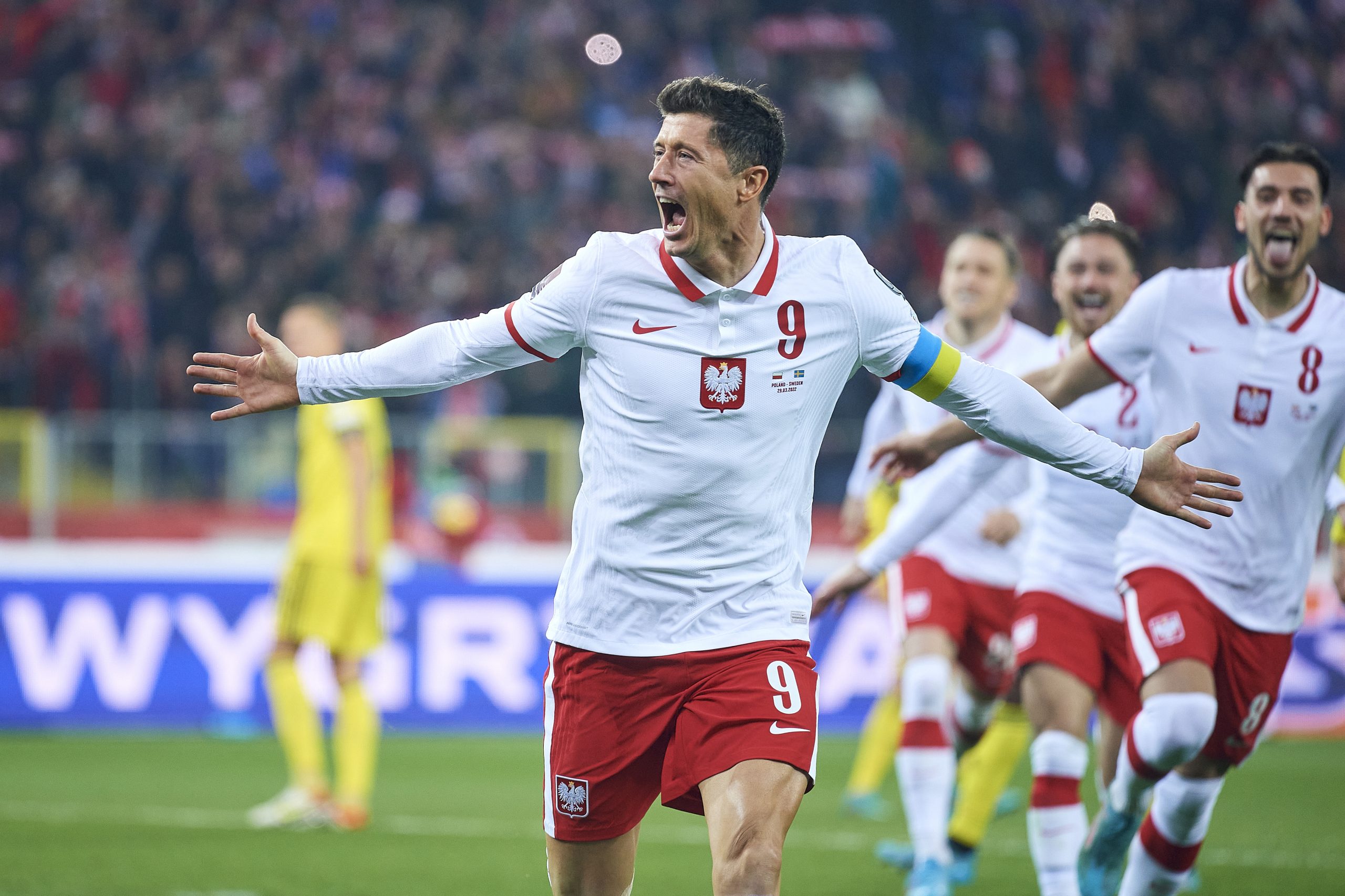 Barcelona are slowly making peace with the fact that any possibility of signing Erling Haaland in the summer could turn into a distant dream. Hence, in order to stay active in the forwards’ market, a certain Robert Lewandowski emerged as a potential target in the past.

Now, as reported by Spanish news outlet SPORT, the Poland international has already communicated through his camp that he wishes to don the blue of Blaugrana.

In fact, it is believed that the forward will do everything in his power to push a move which has effectively made him a priority for Barcelona.

It’s no secret that Lewandowski’s relationship with Bayern Munich has only deteriorated since the team has shown little to no enthusiasm in handing him a better deal. Since his current contract runs out in 2023, the Bavarians have put forward a one-year extension.

What they are trying to communicate is the fact that at 33 years of age, his Bayern tenure has more or less come to an end. And so, the star forward has now set his sights on moving to Spain and it is believed the Barcelona project has attracted him a lot.

For Barça, they are still waiting to see what happens with Haaland which means that they have effectively put a stop to any work on Lewandowski’s deal at the moment.

If the team realises that the Norwegian is out of reach, they will pick up all the pieces to go for the Bayern forward.

However, if Barcelona tend to acquire the 33-year-old, they need to prepare a rather hefty three or four-year deal.

On top of that, since he still has one year left on his current deal, SPORT says Bayern will definitely ask for a transfer fee which is quoted to be around €65 million.

The price, however, can be lowered if Barcelona agree to send Sergino Dest the other way.

Barcelona’s priority is to sign someone who can guarantee at least 20 goals per season. While Haaland still remains club’s priority, the team also expressed interest in Mohamed Salah, but his immediate departure from Anfield could be extremely complicated.

So the Cule management now sees Lewandowski as a feasible option to consider.