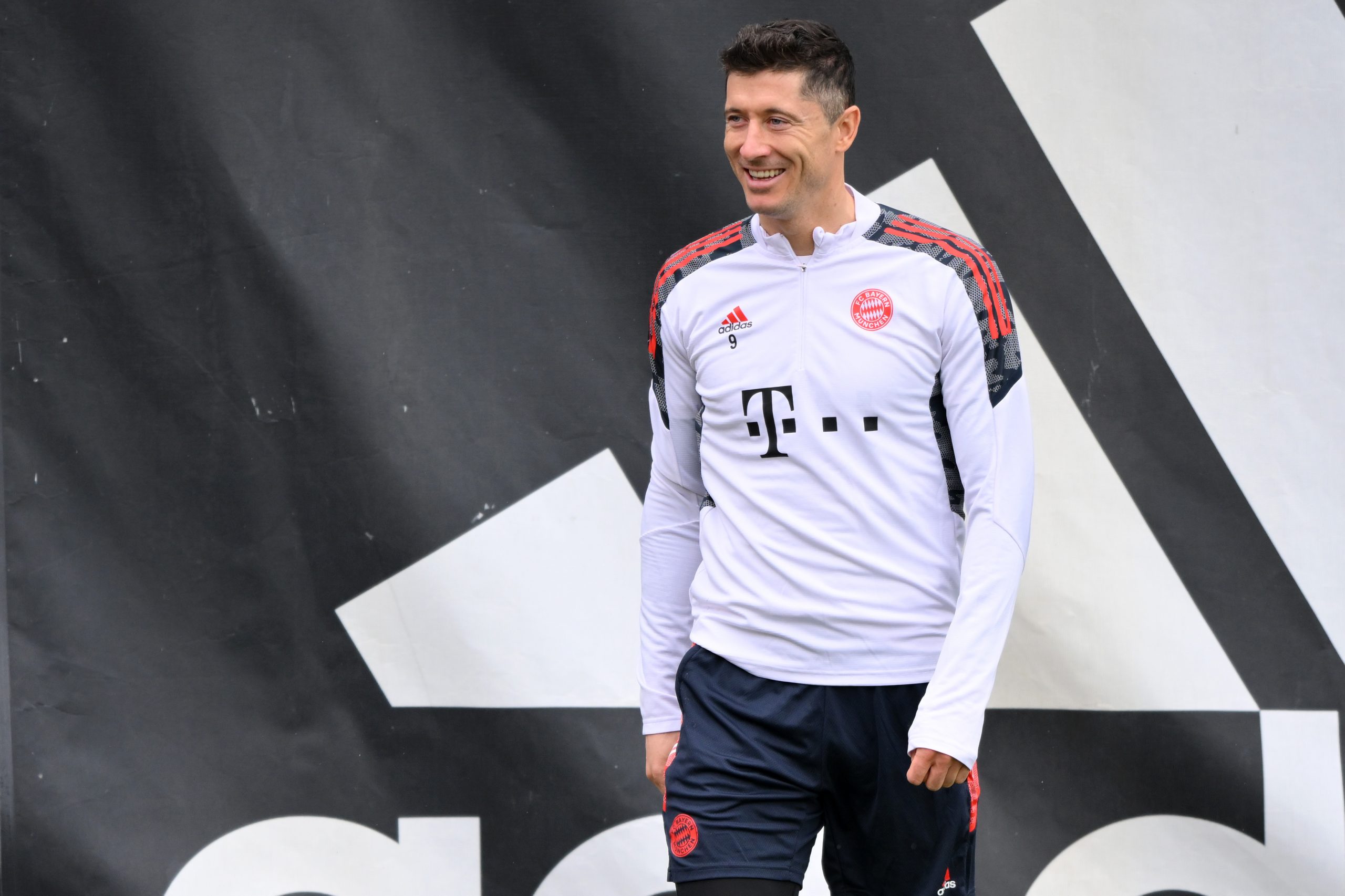 On the latest episode of the Here We Go Podcast, reputed transfer expert Fabrizio Romano has provided an update on Barcelona’s pursuit of Robert Lewandowski.

The 33-year-old striker is entering the last year of his contract with Bayern Munich and is considering a summer move to Barcelona in order to take up a new challenge in his career, having won everything with the Bavarian giants.

Barça have been intent on landing the Poland captain as well, considering their pursuit of Erling Haaland has faltered of late.

There have been a lot of speculations stating Lewandowski has already agreed a contract with the Blaugrana and is pushing to join the La Liga giants. However, Romano, on his podcast, has dismissed those claims, insisting that there is no agreement as of yet.

However, the Italian journalist has confirmed that Barcelona are in talks with Lewandowski’s agents over a possible move, with the striker very much open to signing for the Catalans in the summer. Romano also adds that the veteran is seeking a long-term contract from Barça.

That, however, could become a sticking point in negotiations as the club are believed to be offering him only a two-year deal with an option of an additional twelve months.

Despite being 33 years old, Lewandowski is growing very strong and has plundered 45 goals already this season. So, it is understandable that the seasoned campaigner is seeking a longer duration on his next deal, seeing as it could be the final big contract of his career.

Romano also clarified that, as things stand, Barcelona’s discussions have taken place only with the centre-forward’s agent, Pini Zahavi. There have been no contacts between the Catalans and Bayern Munich as of yet.

A move would be on the cards only if Lewandowski does not sign a new contract with Die Roten. In case he pens a new deal with the German champions, it is unlikely that Barcelona will pursue his signing.