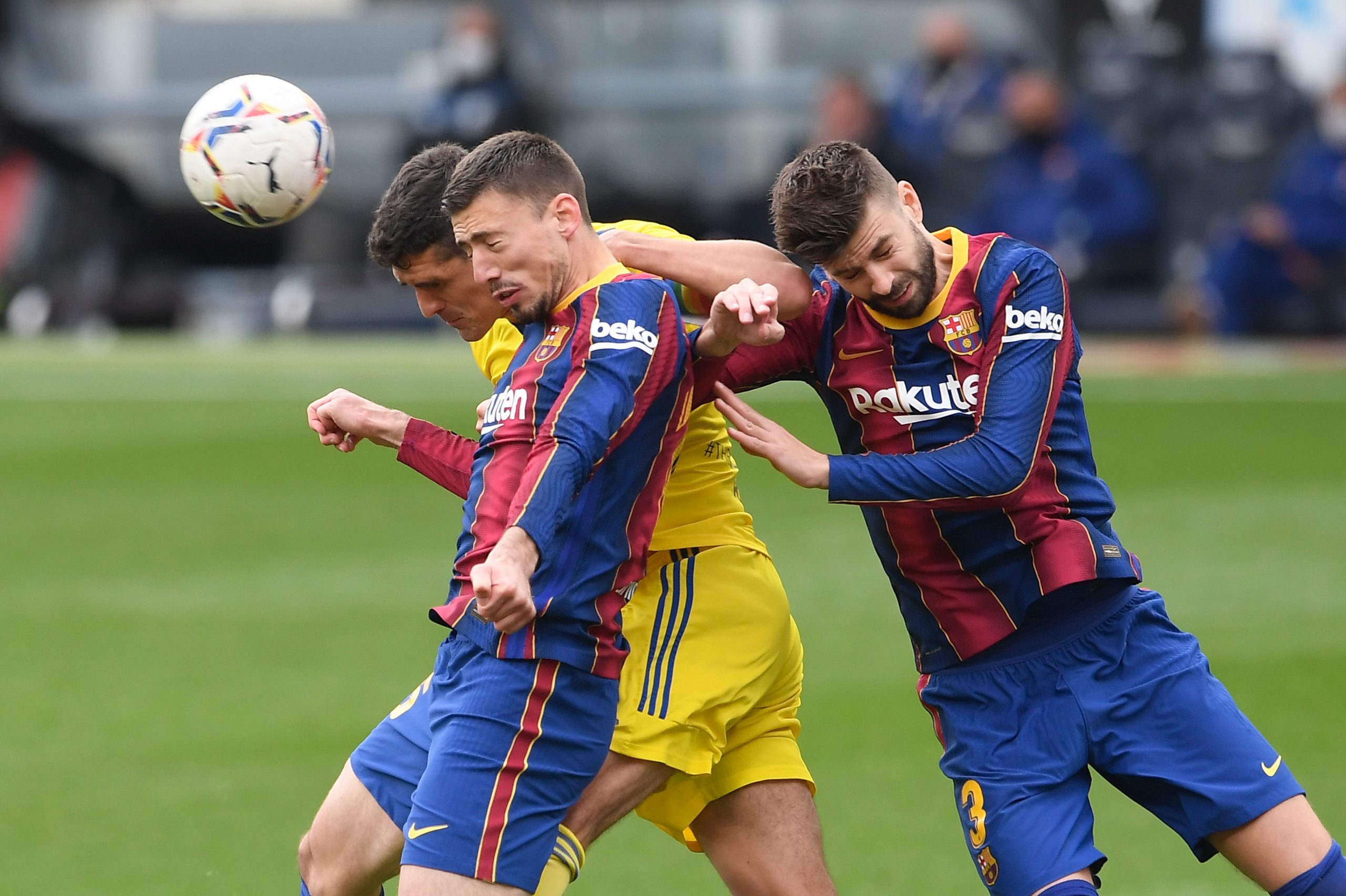 Barcelona had been unable to make use of Atlético Madrid’s gift the other night and only closed the gap by one point. With Real Madrid also winning their game, this is not enough. And not to mention that we can’t expect Diego Simeone to just keep dropping points. So for that reason, these chances have to be taken.

Both papers this morning are furious with the team as Mundo Deportivo call this mistake ‘unforgivable‘.

Barcelona needed a victory but let it slip through their fingers after one penalty scored and one foolishly conceded. But it wasn’t just about the mistake late in the game, it was not taking their chances throughout the clash as well.

The Catalans completely dominated Cádiz but couldn’t put the finishing touches, missing far too many big chances. And then, of course, the mistake inevitably came back to bite them.

SPORT are saying exactly the same thing with their identical title, ‘unforgivable‘.

The Azlulgranas can’t hope to compete for the title with these lacklustre games. This was an excellent opportunity to rejoin the race for La Liga but they failed to make use of it.

Of course, the season is not over yet and there’s a lot to be played for but this is indeed unforgivable. Especially when we consider Barcelona have only managed to get one point from two clashes with the newly promoted side this season.

That could cost them dearly come the end of the campaign. We can only hope things get better with time.