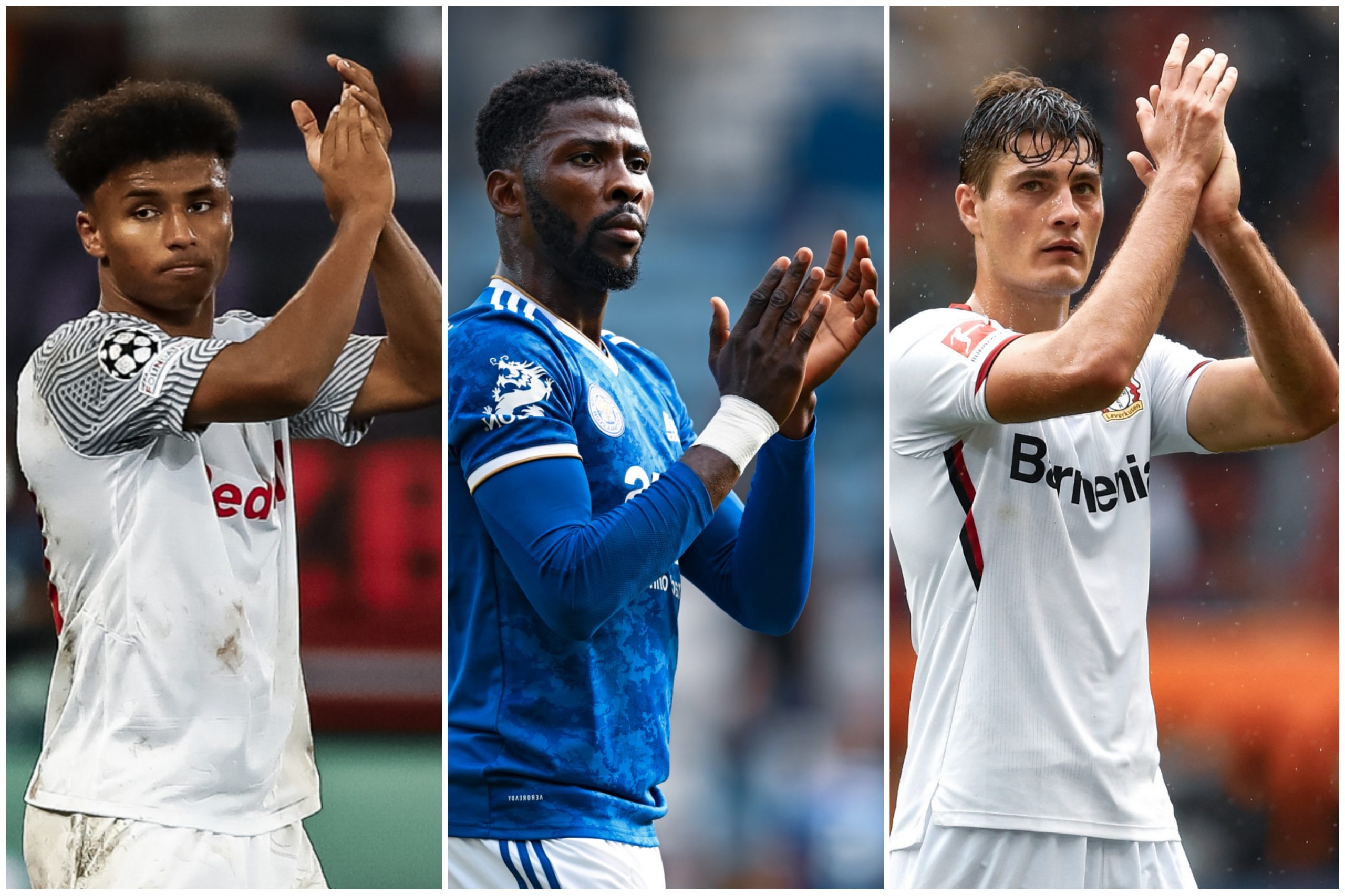 Xavi Hernandez has come back to Barcelona in a new capacity — as the head coach. And he comes in with some (read several) problems to solve, most of them on the pitch.

During Barça’s game against Alaves, Sergio Aguero went down injured with chest pains. Later, it was revealed that he had been diagnosed with a heart condition, which had come to haunt him again, also eventually ruling him out for three months.

This now leaves the club with just Memphis Depay as an option up top, leaving the centre-forward position very shallow.

The financial situation is another problem that lingers on. Reportedly, Barcelona only has about €10 million to spend in the January window, so if the club wants to get a quality striker, they may have to wait till the summer window instead.

With the return of fans and timely departures, Barça will hopefully have around €50 million to spend on a striker.

There’s certainly some good potential options the club can look at realistically, and some players that could take the club to the next level like Xavi and Barça need for the project. In this article, we at Barça Universal explore three such options.

Among some of the young stars at RB Salzburg is 19-year-old striker Karim Adeyemi. He is a special player who has qualities that have destroyed defences across Europe this season. He boasts some explosive pace, and this allows him to combine that with his ability to score.

Adeyemi has made the most of his time in the Austrian city, scoring goal after goal across the RB Salzburg setup. In his first year at the club, he scored six goals and assisted two in 20 appearances at FC Liefering. For the following seasons, he continued to punish opposing defences and got better and better as the seasons went on.

As Adeyemi continued to progress, he was moved up to the RB Salzburg first team, where he’s been for the past three seasons. In his first season up at the top, he totalled three goal contributions, one goal and two assists, managing to do this in 10 appearances.

In the past three seasons, Adeyemi has fully broken through as a top young striker, and a host of clubs wanting to sign him.

At Xavi’s Barca, Adeyemi could fit in quite nicely. Goals will definitely come with his pace, combined with attackers like Ansu Fati and Ousmane Dembele that could play next to him. As young as Adeyemi is, he has an impressive knack for scoring goals, and like the stats shown in the paragraphs above, he finds the back of the net quite a lot.

Chelsea and Liverpool are among some of the clubs interested in signing him, but if there’s any club that should sign him, it’s Barcelona. According to reports, Xavi admires the young star too. An attack of Ansu Fati and Ousmane Dembele, combined with Karim Adeyemi, could really do damage to defences if the club can complete a deal for him.

Another potential option for Barcelona could be Kelechi Iheanacho. Iheanacho is currently behind Jamie Vardy at Leicester City, but he’s he is a quality striker for any club looking for one.

Still relatively young at 25 years old, Ihenacho definitely has some years ahead of him to blossom into a star fully. Not only this, but he’s also very versatile, and has done quite well in multiple positions. This is down to his impressive dribbling ability and how well he can pick a pass.

Iheanacho grew through the Manchester City academy and made just under 50 appearances for the first team spread across two years. In his season at the Cityzens, in 26 appearances, he racked up eight goals and an assist.

A year later, Iheanacho’s time at City was halted, and he made fewer appearances, due to Aguero’s and Gabriel Jesus’ continued prominence.

In a move to get more game time, Kelechi signed for Leicester City, who’d just completed the impossible by winning the Premier League the season before. At a fee of 25 million, Iheanacho has had his ups and downs at the Foxes in the past six seasons but can show his quality at times. At Leicester, he truly blossomed during the 2020-21 season, scoring 12 goals and notching two assists in just 25 appearances.

Iheanacho has an excellent ability to be in the right position at the right time. His style is slightly comparable to Luis Suarez. It’s impressive how he can connect himself to the midfield and the rest of the players. These qualities make him very hard to mark.

There’s no doubt he still has the potential to be a top striker, and a club like Barcelona can help him find his best form and develop him into a top striker. The player has great qualities that could be of good service to any club needing it, and it could indeed only be a matter of time before Iheanacho finds himself starring for a big club. Barca could be that club.

Another very attractive option for Barcelona would be the Czech striker Patrik Schick. Schick has found himself consistently scoring goals, as a tall physical striker with great ball control.

Schick started out in the Czech Republic, and after netting an impressive amount of goals there, Sampdoria signed him up. After yet another solid year at Sampdoria, Schick continued on his journey to the top. Multiple clubs were interested in him, as he kept going from strength to strength, eventually ending up at Bayer Leverkusen after stints at Roma and RB Leipzig.

After a tough first two campaigns at Roma, Schick was loaned out to RB Leipzig, with an option to buy in the deal. He did much better in his first year at Die Roten Bullen, scoring ten goals and grabbing two assists in 22 appearances. However, instead of staying with Leipzig, Bayer Leverkusen signed the player for 26.5 million plus bonuses.

In the 2020-21 campaign, Schick truly starred for club and country.

Schick’s physical process could do huge damage at Xavi’s new project here. His ability, comparable to Iheanacho again, to find the right spots at the right time and make defences pay is a very important quality. Schick showed this at the Euros, and it’s what makes him so successful as a striker.

Although Schick has had his ups and downs across Europe, he is in top form currently in the Bundesliga, and it is a huge possibility that he will get his move to a top club. Barcelona should definitely target a striker like him. With his terrific goal-scoring ability, he certainly still has bright potential to become one of the top strikers across Europe.

In these trying times at Barcelona, any of these strikers can certainly boost the club. The position has lost depth, and they need someone to score and take them back to the top under Xavi Hernandez.

Even though these three strikers are different in their own ways, they could contribute greatly to Barcelona. With a new time to shine at the Blaugrana, it’s a good chance for people like them.