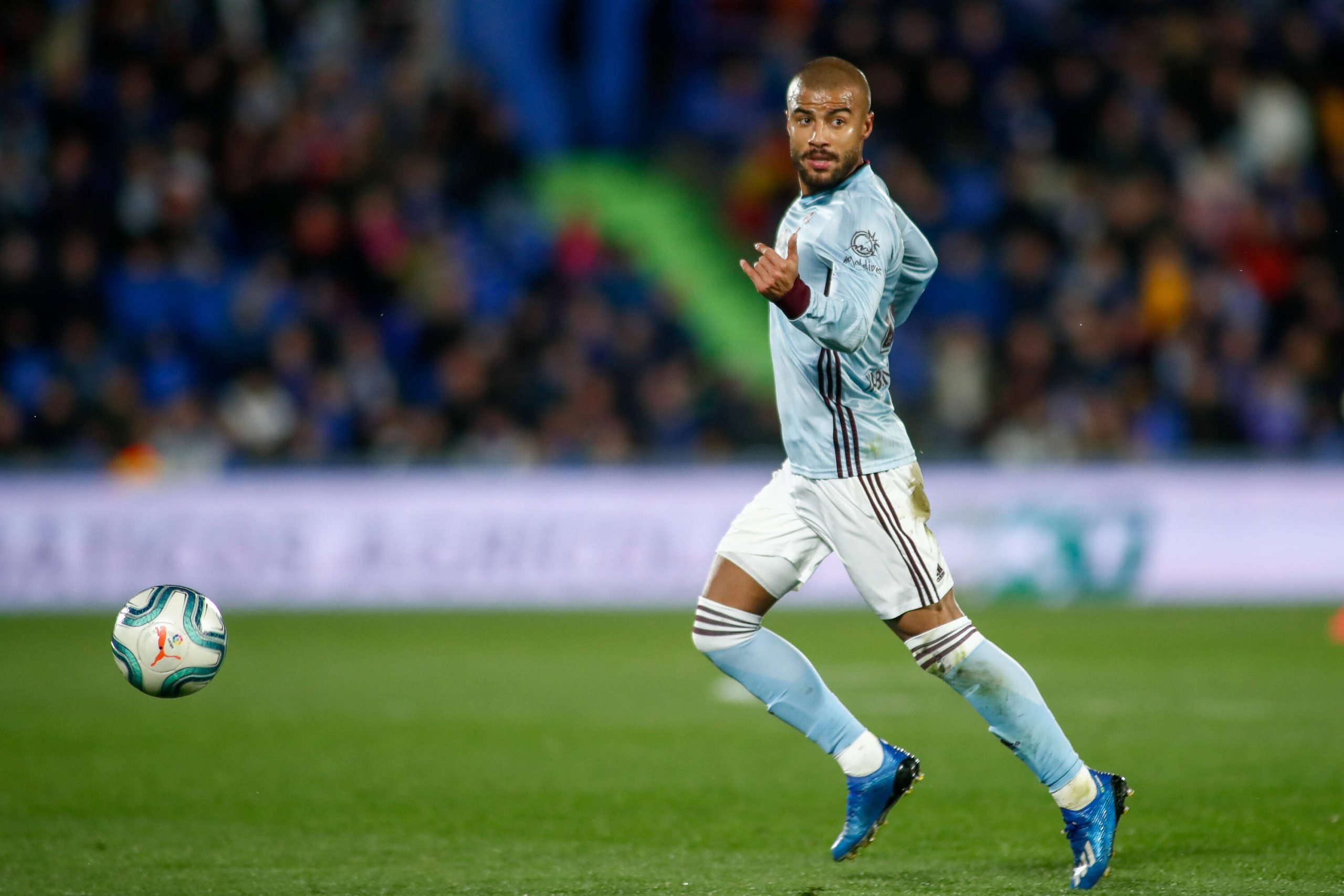 Photo by Oscar Barroso via Imago

FC Barcelona officially announced the departure of Rafinha. The Brazilian player has signed with PSG for free. The deal can rise to 3 million euros potentially (variables).

Rafinha played a total of 90 games for Barcelona, scoring 12 goals and providing 8 assists. The La Masia graduate also featured in 84 Barça B games.

Rafinha is now officially a PSG player, being Barcelona’s latest transfer of the season. We wish the player all the very best, and good luck in his career!