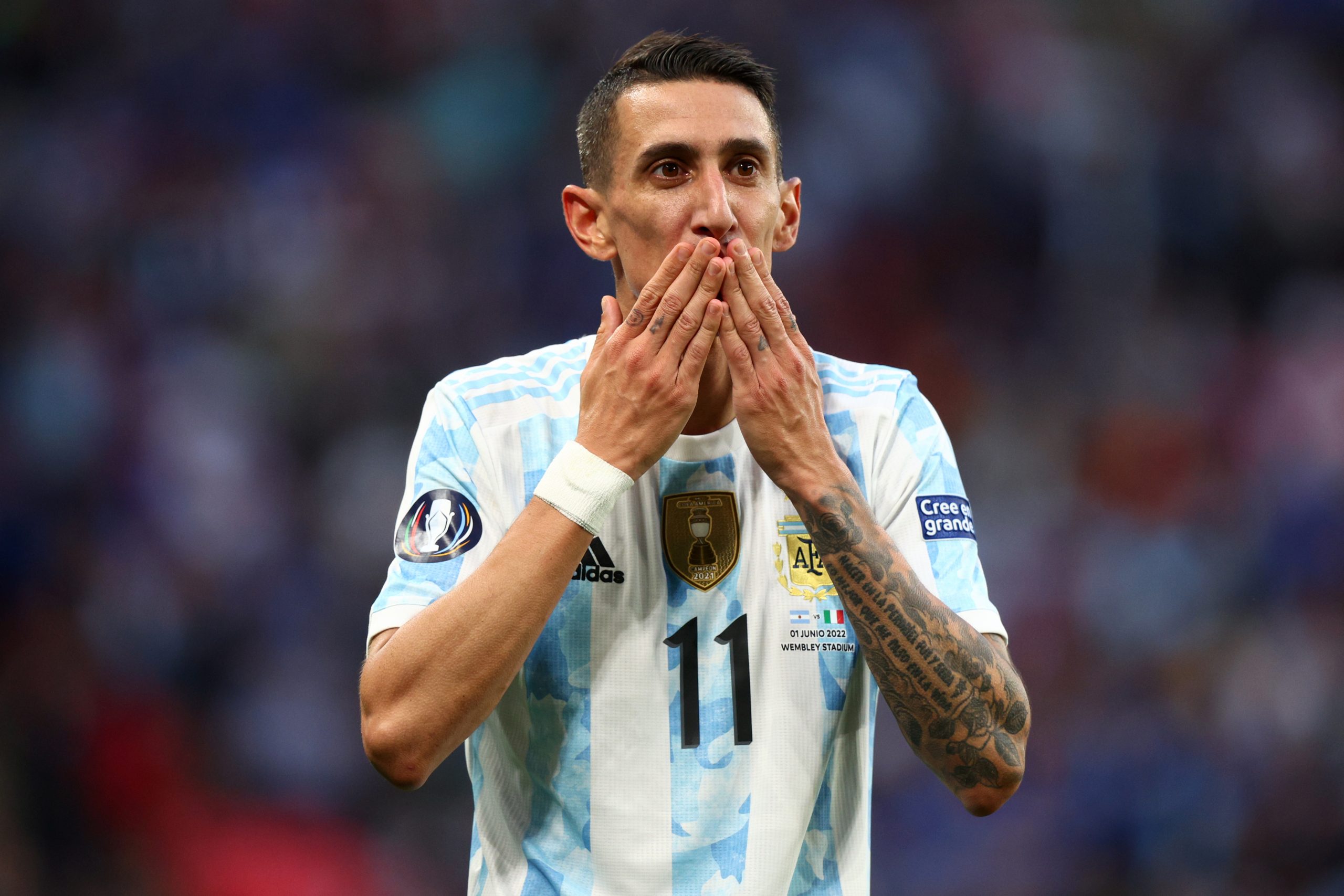 ESPN Deportes is claiming that Barcelona are considering Paris Saint-Germain winger Angel Di Maria as a perfect market opportunity. The veteran Argentine finishes his ongoing deal on June 30, making him one of the most wanted entities across Europe.

The report also says that they are considering bringing back their former midfielder Rafinha. The 29-year-old spent the second half of the 2021-22 season on loan to Real Sociedad from PSG and managed to make 21 appearances across all competitions while scoring a goal.

It’s important to note that apart from Barcelona, Juventus have shown excessive interest so much so that they recently put forward a two-year proposal with a net salary of €4.5 million per season.

As it turns out though, the 34-year-old rejected the offer and the Turin-based team has adjusted to his demand by offering a second proposal that includes a one-year contract with an option of extending it to another year. All that while also complying with his salary demand.

And while they are ready to get on level terms with his request, they have asked him to give an answer before the end of the weekend.

For Barcelona, they will only consider Di Maria if they believe their pursuit of Leeds United’s Raphinha is not bearing fruit. In all fairness, the deal looks extremely unlikely now that the Premier League side has avoided relegation.

This potentially means the Brazil winger will not leave for anything less than €50 million, a fee that is extremely out of bound for the Blaugrana given that they are also working on bringing Robert Lewandowski, Bernardo Silva and Jules Kounde.

As such, Kounde alone will cost Barcelona a whopping €60 million and since Lewandowski still has a contract with Bayern until 2023, the Bavarians will, indeed, demand compensation, taking Barcelona’s expenditure to more than €100 million anyway.

While Rafinha’s transfer lacks a bit of substance since Barcelona already have plenty of options in midfield, Di Maria could be considered as a serious contender since Ousmane Dembele is on his way out.