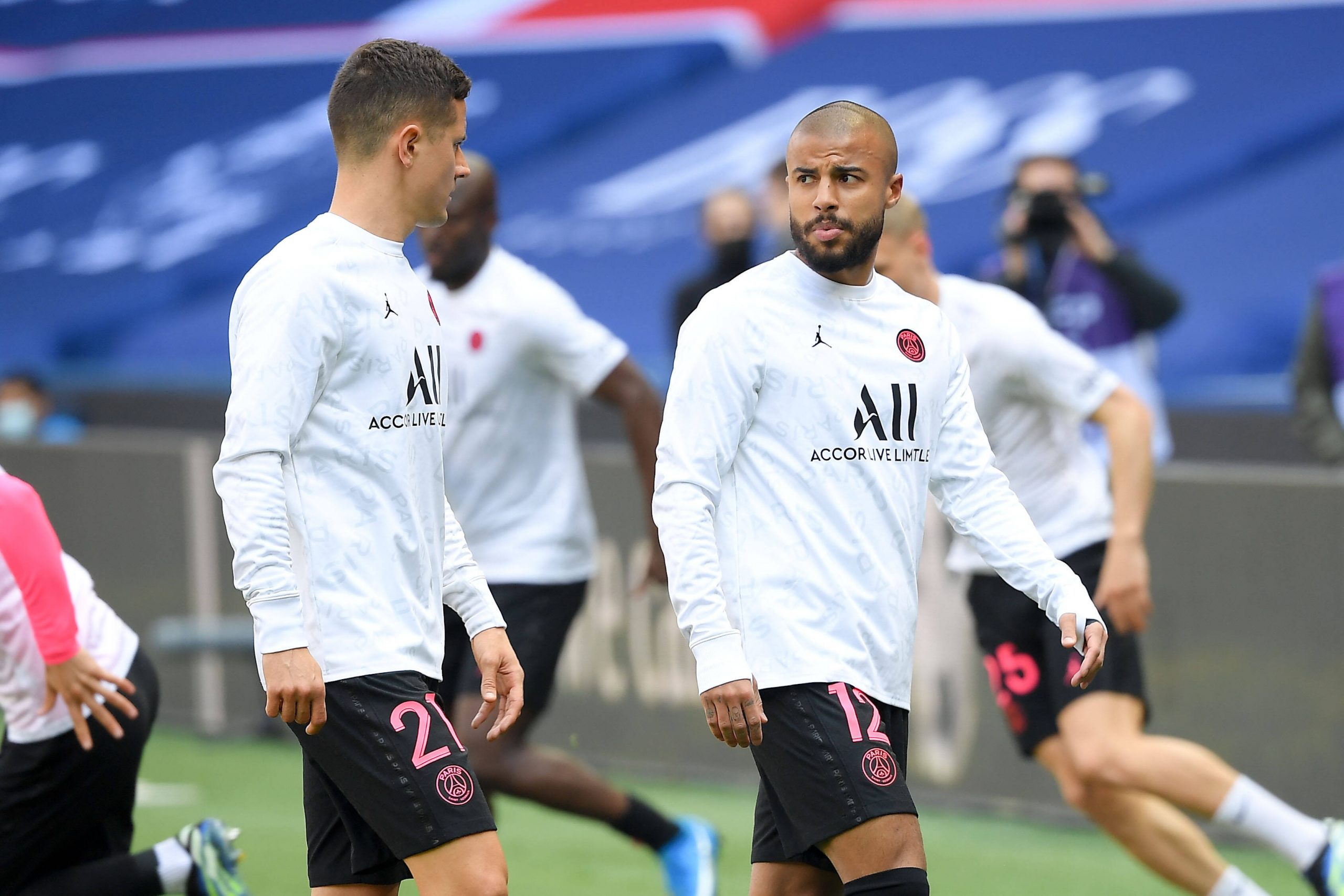 A report from Mundo Deportivo states that Barcelona will be receiving €1.5m for Rafinha Alcantara as PSG reached the Semi-Finals of the Champions League. This was one of the many clauses in the contract between both clubs. The fee upfront was nil, however.

The Brazilian’s transfer came as a surprise to many as Barcelona had rejected a bid of almost €10m from Celta for his services. The deal gathered pace in the last hours of the window. The fact that Rafinha had only one year left on his contract played a huge part in the finalization of the deal.

Rafinha, Luis Suarez, Ivan Rakitic, and Arturo Vidal all left for free last summer. However, as the season comes to an end, Barça will be receiving the variables involved in those contracts. These little sums come in as a huge bonus as the newly elected board plans to carry out some rebuilding work for the future

Rafinha had been at Barça since his teenage. Long-term injuries and inconsistent performances never allowed the 27-year-old to settle at Camp Nou. His possible breakthrough after a successful 2014-15 season where he donned the Barça jersey 24 times was ruined by a very serious knee injury the following season.

Since then, Rafinha had spent one, and a half-season loaned to Inter and then to Celta Vigo before eventually moving to Paris. The Brazilian has had a decent first season at PSG and already has six assists to his name in 30 appearances.

The Parisians will be playing their second leg of the UCL Semi-Finals against Pep Guardiola’s Manchester City. Rafinha is one of the players who knows Pep very closely due to the latter’s excellent relationship with his brother Thiago. Rafinha also credits Pep for developing Thiago into the player he is today.

“The key moment was when he was at, and Barça B and Pep Guardiola gave him the confidence to take the step forward. With a coach of his importance, one of the best in the world, who gives you the opportunity and guides you, it is inevitably beneficial,” said Rafinha about Pep’s magical coaching abilities.